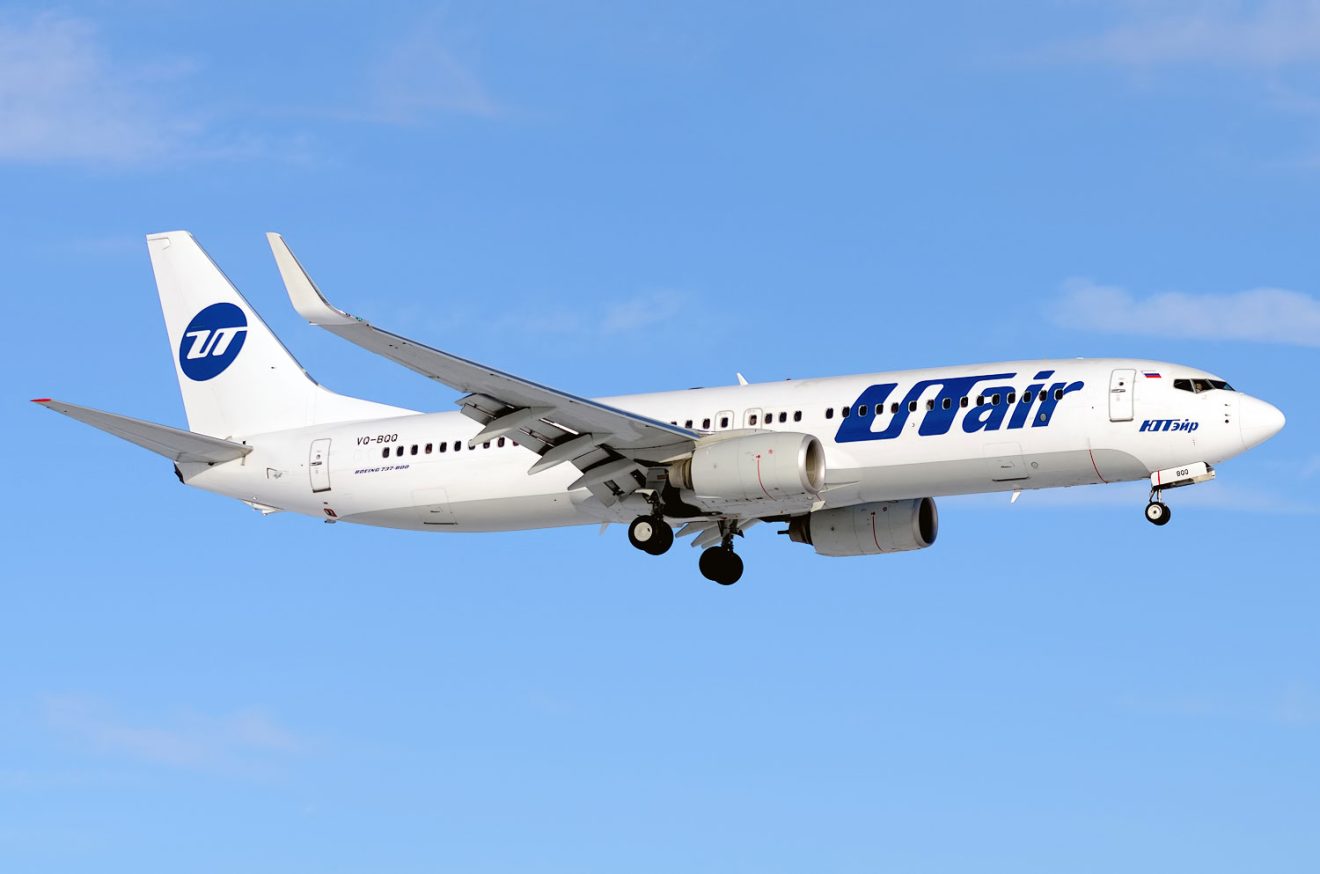 LONDON – According to Interfax, UTAir has removed nine of its Boeing 737 aircraft from service, as it becomes the first carrier to comply with leasing companies.

The report mentions that the carrier has placed up to 50 aircraft on the domestic Russian registry, with that number growing since the last AviationSource report on the airline.

UTAir said the following in a statement:

“Previously, the airline decommissioned its entire fleet, which was under the operating lease – nine Boeing 737NG aircraft – in accordance with the requirements of the owners – lessors, concluded contracts, Russian and international legislation”.

Based on data from Planespotters.net, it appears that the following nine Boeing 737NG aircraft on lease are:

UPDATE #1 – UTAir have confirmed that such fleet utilization changes have been made in order to provide enough uninterrupted aviation services.