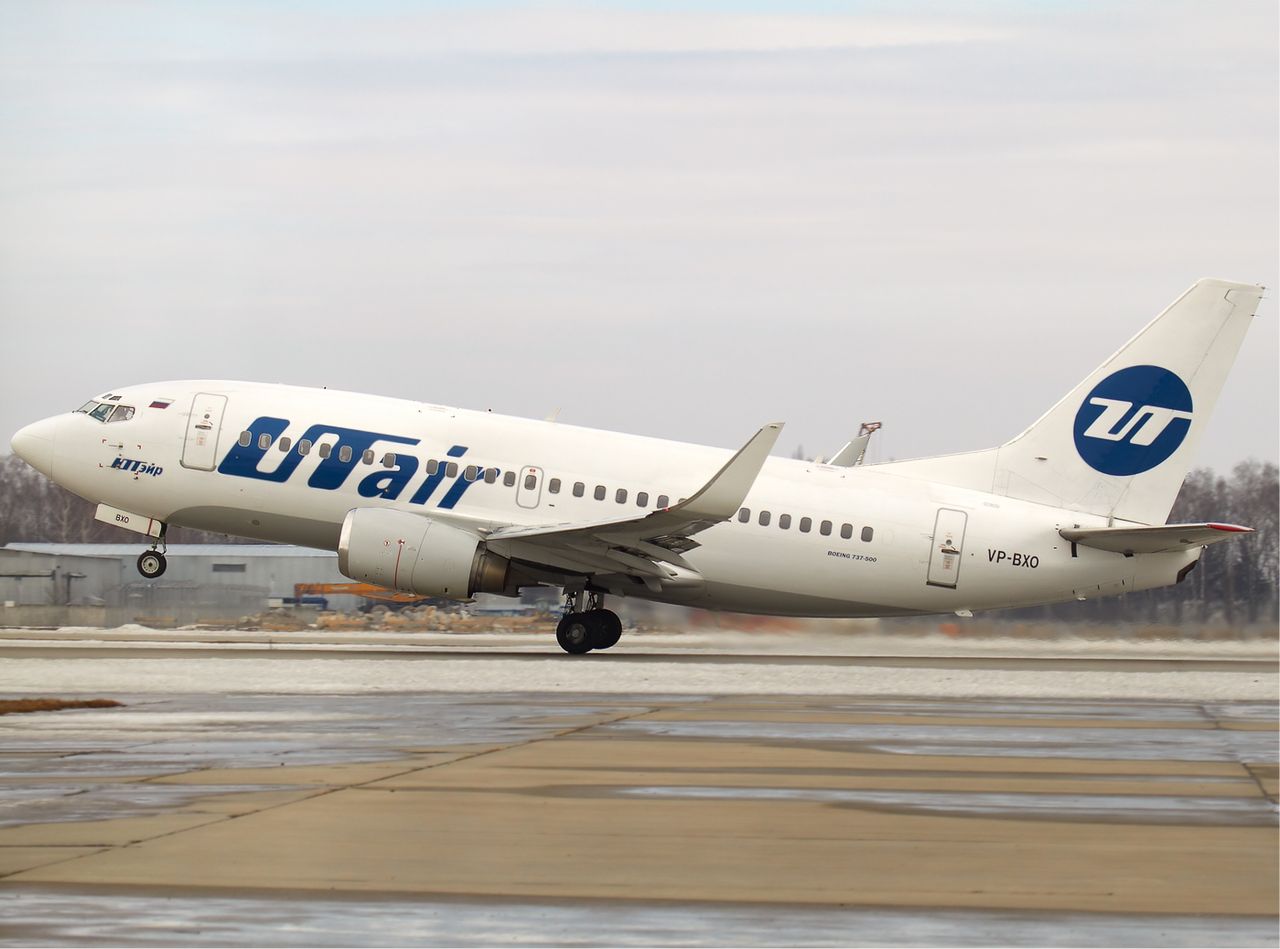 LONDON – According to reports, it appears that UTair has begun the process of re-registering VP & VQ-registered airframes.

So far, as we know, the following airframes from UTair Aviation have been re-registered:

This confirms earlier reporting from AviationSource that Russia is looking to nationalize the over 600-strong commercial aircraft that are currently on lease.

As soon as we hear more regarding this, or from other Russian carriers, we will update this post accordingly.