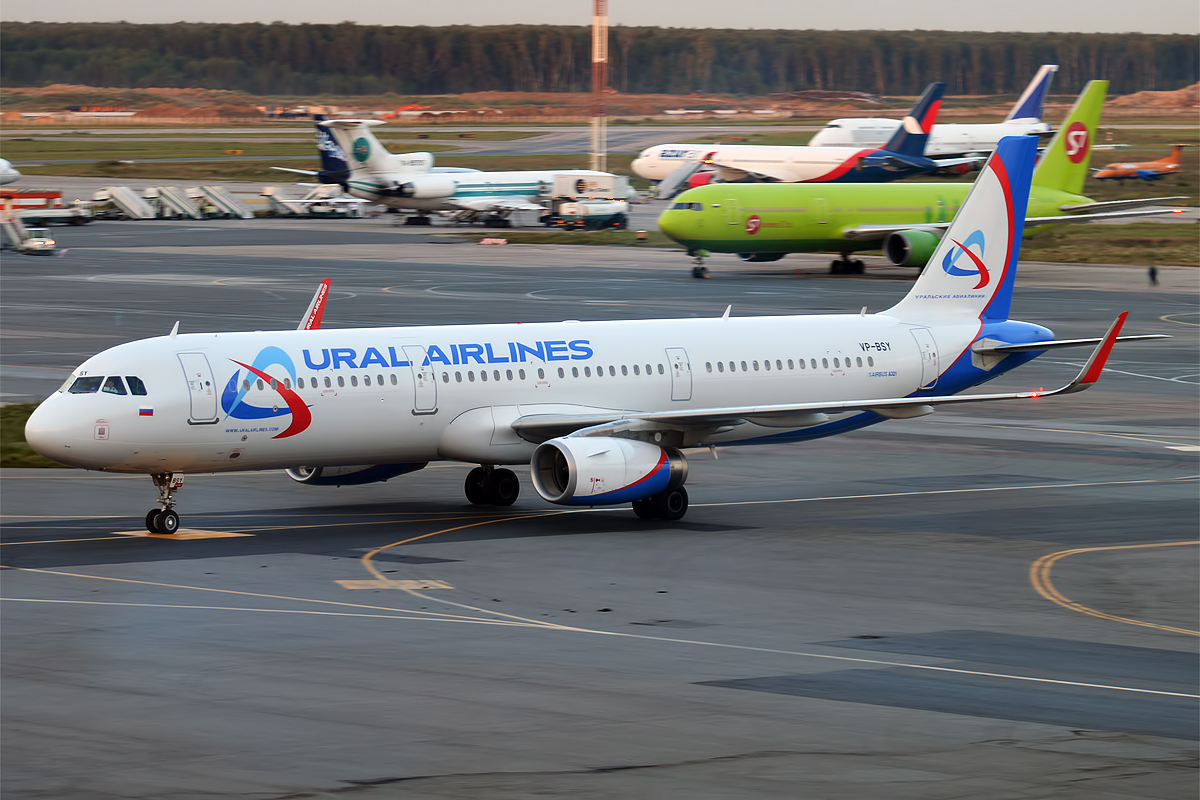 LONDON – Russian carrier Ural Airlines has today announced the suspension of flights to Azerbaijan due to the ongoing Ukraine crisis.

Via the company’s Telegram channel, the airline announced a brief suspension, effective today until March 26th:

“Due to the current geopolitical situation, Ural Airlines suspends flights to Azerbaijan (Baku, Ganja, Lankaran) from 03/08/22 to 03/26/22 inclusive”.

Such a suspension has come following a partial restart of services to the region but was scrapped again around three days after.

Ural Airlines has also suspended flights to the UAE, Armenia, and Israel in light of the conflict.