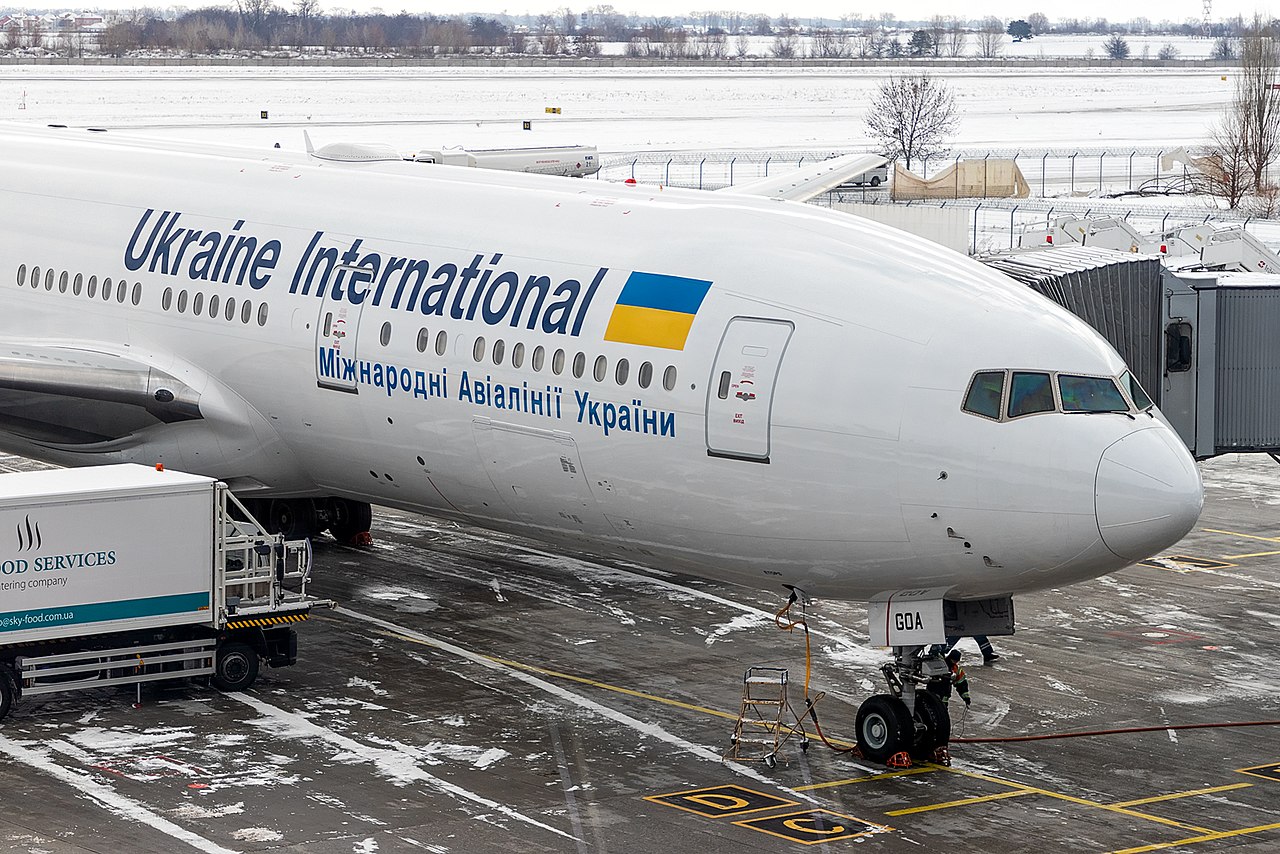 LONDON – With the ever-developing war between Ukraine and Russia, the Ukrainian flag carrier airline, Ukraine International Airlines (UIA) has announced that it has extended its suspension of both scheduled and charter services both to and from Ukraine until April 15, 23:59pm Kyiv time.

In line with this release, UIA has advised that all Ukrainian citizens that are registered on the state website of State Registration of Ukrainian Citizens who are within Ukraine currently will be provided updated information of flights to the specified points and the points of arrival in Ukraine.

The airline has also said that it will, if possible, provide updated information about the future status of UIA flights via the official UIA website.

UIA has also advised that any passenger that has had their flight canceled will be able to take advantage of the following six opportunities, however, these opportunities will be subject to the conditions of the current martial law that is in effect:

In all, it seems UIA is trying to do as much as possible for its consumers whilst in this negative situation.

Fewer Travel Restrictions Welcomed in the UK But This Should Have Been Done A While Ago: A 12-Month Catchup With Paul Charles (+Interview)
Loganair Announces Isle of Man London Services
Comment