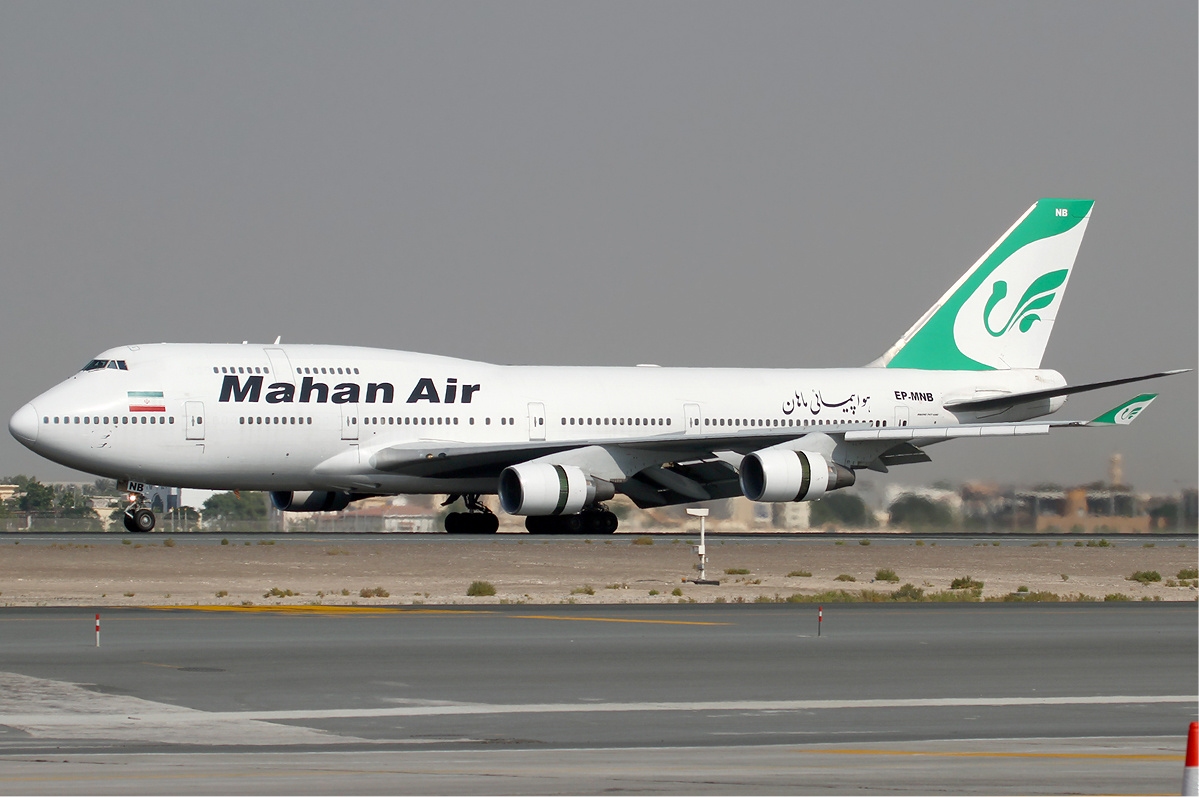 LONDON – The U.S Commerce Department has sanctioned three Iranian aircraft over their ties to Russia amidst the ongoing conflict in Ukraine.

It is understood that three Boeing 747 aircraft operated by Mahan Air, Qeshm Fars Air, and Iran Air are the aircraft in question.

The department has stated that these aircraft are in violation of the export controls on Russia, with the aircraft being used to transport goods, including electronic items, to Russia.

With this in mind, there are now 183 aircraft on the ban list from the U.S Commerce Department. It is understood that this comes as a result of failed talks in Vienna over the 2015 JCPOA nuclear deal.

The West has been blamed for not taking the talks seriously enough, with Iran keen on making a deal so then sanctions can be eased.

Half of All Iranian-Owned Aircraft Are Actually Operational…

It has emerged that half of all Iranian-registered aircraft are actually operational due to a lack of parts amid sanctions from the West.

“Most of the planes owned by the airlines are grounded because they need parts, and it is impossible to provide them due to the sanctions.”

He mentioned that out of the 340 Iranian-registered aircraft, around 120-130 of them are actually operational.

The sanctions in question are pertinent to the suspension of the 2015 JCPOA nuclear agreement, which allowed Iran at the time to buy new aircraft from Boeing and Airbus.

A few Airbus aircraft were delivered to Iran Air, but the Trump Administration swiftly pulled out of the agreement in 2018.

Iran Helping Russia As A Result?

Back in July, the Iranian Government announced that it would supply Russia with aircraft parts, as sanctions continue to bite.

This would be a mix of cargo and passenger flights. And under the MoU, there would be no capacity restrictions, meaning that more flights could occur in the future.

With this in mind, there is nothing to stop the Iranians from ordering more Russian aircraft in the future, if the Biden Administration’s stance on the JCPOA doesn’t change.

JCPOA Is Dead For The Time Being…

With Iran helping the Russians in this way, it’s clear that the JCPOA nuclear agreement is as clear as dead unless a change of direction is made.

With the Ukraine Crisis still in full effect as well, it will only strengthen ties further between Iran and Russia, and this will definitely put further pressure on the U.S to instigate more sanctions.

Whether this will be in the materials needed to develop aircraft parts or more. It’s really not as clear as people think.

It’s going to be interesting to see how much further the Russians will take their relationship with Iran, especially with additional flights into the region and more.