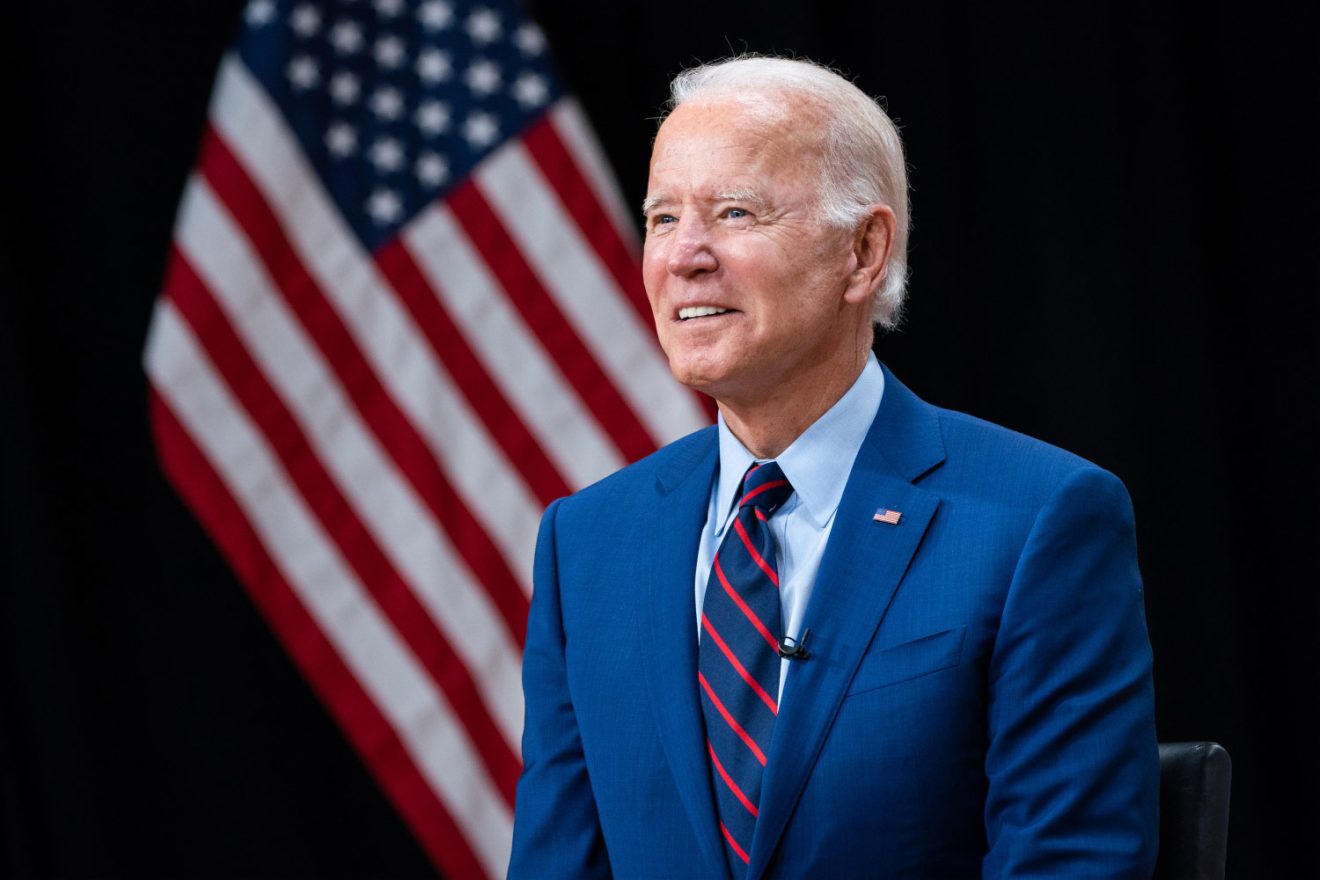 LONDON – U.S President Joe Biden announced in his first State of the Union address that Russian flights will be banned from the country’s airspace.

The issuance of this order will affect mainly the cargo market in that country as there aren’t that many passenger flights that head to Russia.

Upon this announcement, the U.S Department of Transportation and the Federal Aviation Administration issues NOTAMs and regulatory orders to do with this.

The Transport Secretary of the U.S Pete Buttigieg commented on this move:

“The United States stands with our allies and partners across the world in responding to Putin’s unprovoked aggression against the people of Ukraine.”

The order is effective from today, and could potentially hinder further Aeroflot’s repatriation flights to Punta Cana and Cancun, making flight times longer.

Such a move from President Biden comes after a couple of days worth of consideration following the EU and Canada also blocking Russian aircraft from its airspace.