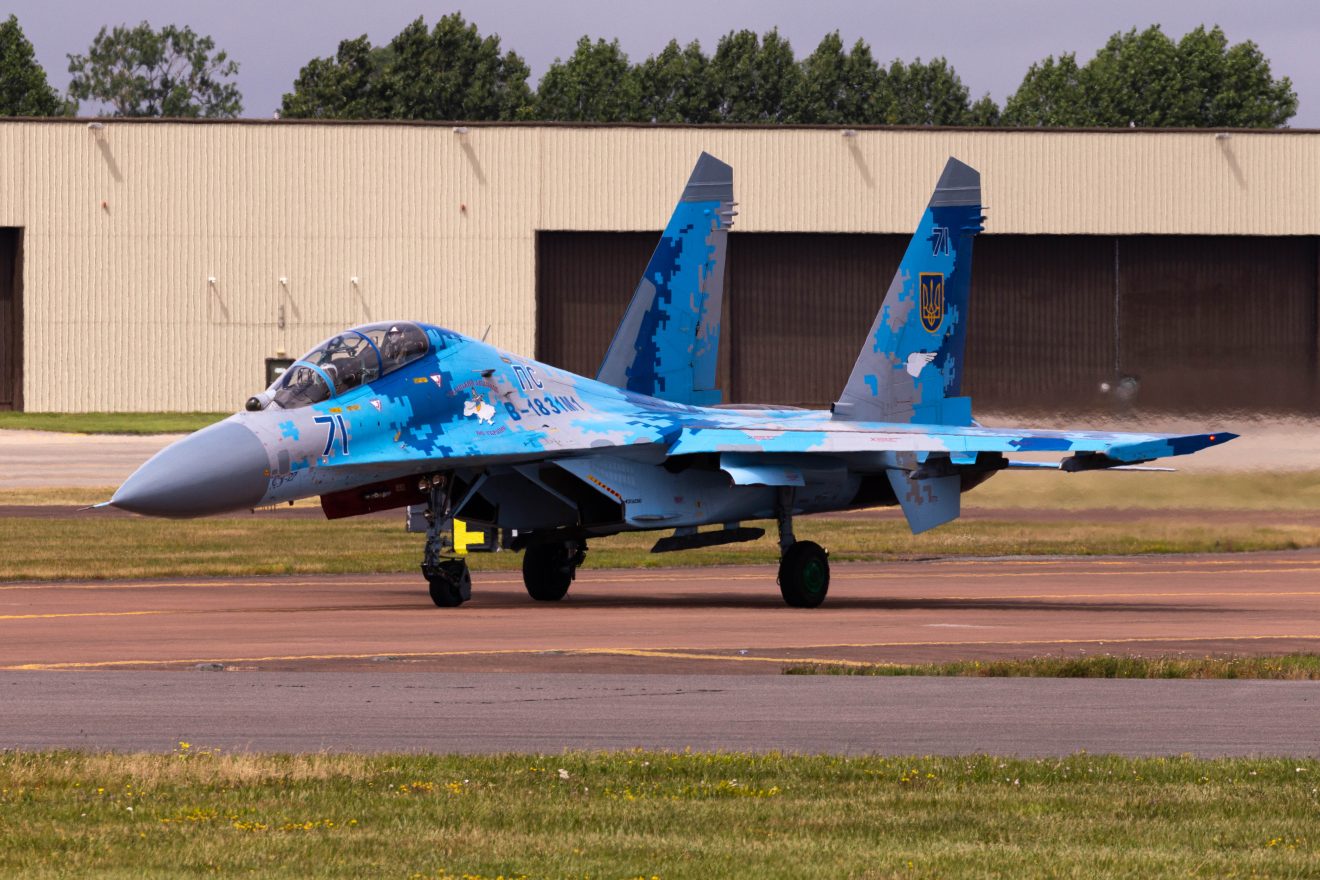 LONDON – Slovakia is currently mulling over a potential donation of its entire MiG-29 fleet to the Ukrainian Air Force to help with the continued conflict in the country.

It is understood that this would fulfill President Zelensky’s long-standing request for fighter aircraft to combat the Russians.

If the handover of the fleet of six MiG-29s happened, this would make sense, given the fact that the Slovak Air Force is currently waiting for 14 F-16 aircraft that are due to be delivered in 2023.

Whilst the number is small, it does go a long way as the conflict develops, with the Ukrainian Air Force already losing four MiG-29s already.

As mentioned by Oryx, “it is certain that the delivery of MiG-29s to Ukraine would be a huge morale boost to both its citizens and military, and finally satisfy Ukraine’s most vocal request ever since Russia began its invasion on February 24.”

However, Oryx also notes that the MiG-29s in the Slovak Air Force are less advanced than the Ukrainian Air Force’s current fleet of MiGs due to them being built originally in the 1980s.

But even then, it’s better to have an asset than none at all.

MiGs Are Not on Zelensky’s Wishlist?

According to documents set out by the Ukrainian Government, MiGs are not on the wishlist for Zelensky either. They are wanting:

However, the only issue with this, as Oryx points out, is that the time it would take to train such troops on the aircraft would take a long time to do.

Therefore, the MiGs with the Slovak Air Force could actually be more of a blessing rather than a hindrance of age.

Have The Slovakians Changed Their Mind on MiG Deliveries?

Back in March, it was reported that Europe won’t transfer fighter jets to the Ukrainian Air Force.

However, the news about such donations from the Slovakians has come through again this month. So have they changed their mind on this?

With that in mind, the interpretation of that message from Stoltenberg has obviously made the Slovakians wonder how much they can bend that statement.

If they deliver them to the Ukrainians, then they are not actively engaged because Slovakian troops are not flying the aircraft. It will be Ukrainian pilots.

With NATO already supplying non-aviation-based assets to Ukraine, surely it would fall into the same category like that?

It remains clear that a decision will be made on this soon. At this stage, Zelensky can’t be too picky and should accept what he can get at this stage.

If the Slovakian Government delivers these assets to the Ukrainians, then this could be the next step in further military-based support for the country.

With world leaders becoming more vocal on this issue each day, it is not something that would be surprising if other nations did the same.

After all, the West aren’t directly involved just yet.