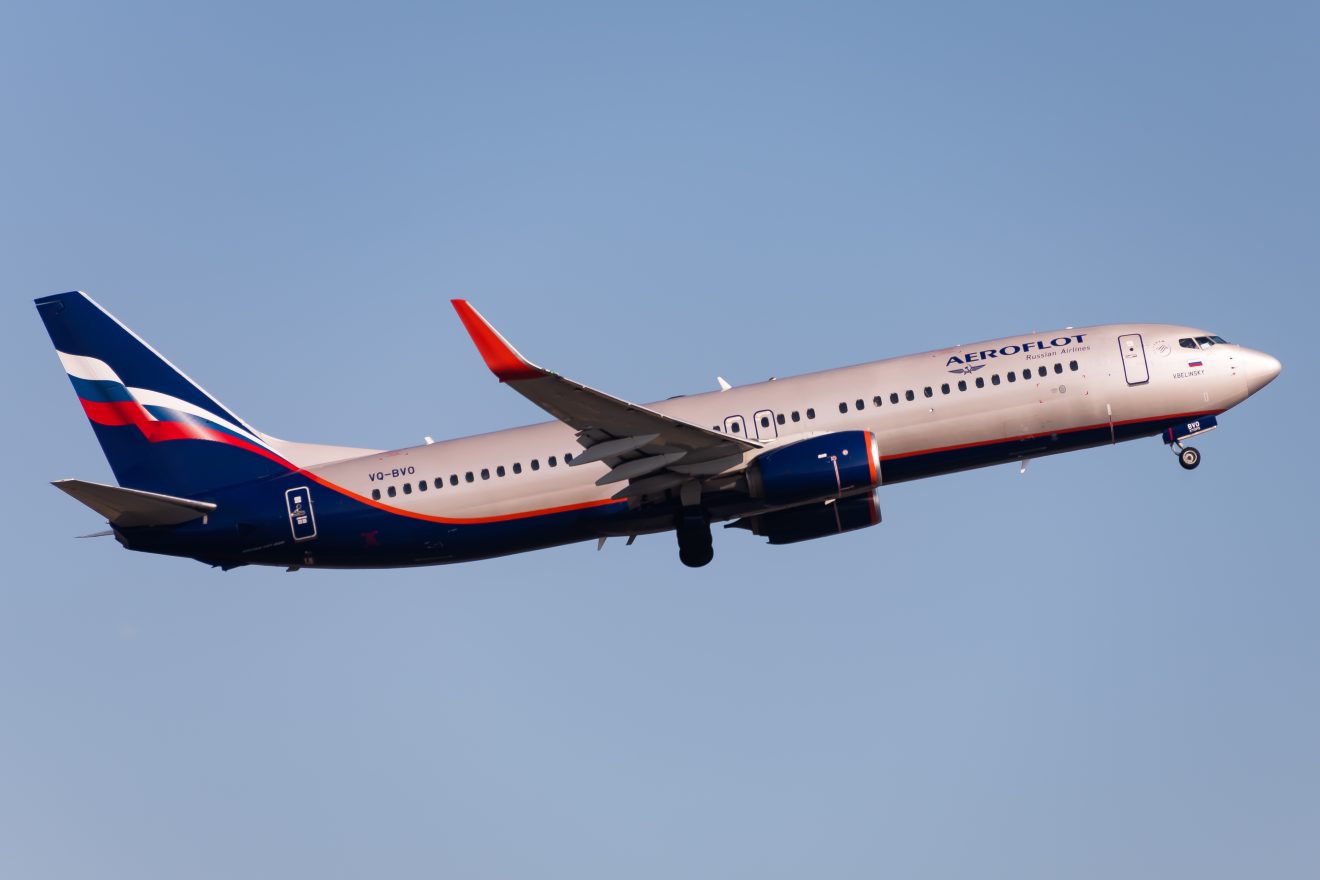 LONDON – The SkyTeam Alliance and Aeroflot have agreed to temporarily suspend the airline’s membership in the program amid the Ukraine Crisis.

In an ultra-short press release, SkyTeam said the following on the matter:

“SkyTeam and Aeroflot have agreed to temporarily suspend the airline’s SkyTeam membership. We are working to limit the impact for customers and will inform those affected by any changes to SkyTeam benefits and services.”

Not a Surprising Move…

This is not a surprising move, especially with the news on April 20 that S7 Airlines has been suspended from the oneworld alliance.

According to Aeroflot’s press outlet, there has been no comment made on the membership suspension, which again isn’t really surprising either.

Such membership suspensions that we have seen will more than likely be a result of sanctions being imposed on airlines such as Aeroflot and S7 from reaping the benefits of Western carriers in their respective alliances.

It remains clear that with this news in mind, it is going to be a tough road ahead for Russian & Belarussian carriers whose governments support the crisis in Ukraine.

For example, the U.S Government announced earlier this month that seven aircraft from Belavia have violated U.S export control laws.

Also, on April 8, the Biden Administration also took enforcement action on Aeroflot, Azur Air & UTAir, so it can definitely be seen what’s coming together at the moment.

It does also appear that the control over Aeroflot is being tightened at this stage as well.

On April 13, it was revealed that the Russian FSB raided the offices of the carrier following the former Deputy CEO calling for sabotage of the war effort via an opinion piece in the Financial Times.

Sanctions Can Only Go On For So Long…

It’s all well and good that organizations are taking actions like this as a result of sanctions.

However, there will no doubt be considerable disruption within the SkyTeam network for those who wish to fly into Russia or to any destinations that Aeroflot serves outside of the country.

Eventually, it will be a question of whether the economic impact of the conflict will be worth the fight or not. Especially if this conflict drags on.

And for a volatile industry like aviation, it’s a sector that will feel the impact first and foremost before anyone else.

It remains clear that the struggles will continue, especially for Russian carriers trying to make revenue.

For Putin, it’s all well and good that he has nationalized aircraft so then they don’t have to be returned to lessors, but slowly and surely, we will see a further collapse of the Russian airline industry.

With the Russian rouble trading at an all-time low as well, there has got to be some serious thinking about the sustainability of actions in Ukraine before the country goes broke.

But for now, all eyes are on Russia to see what the next moves will be and whether they can get themselves out of the mess that they have made themselves.