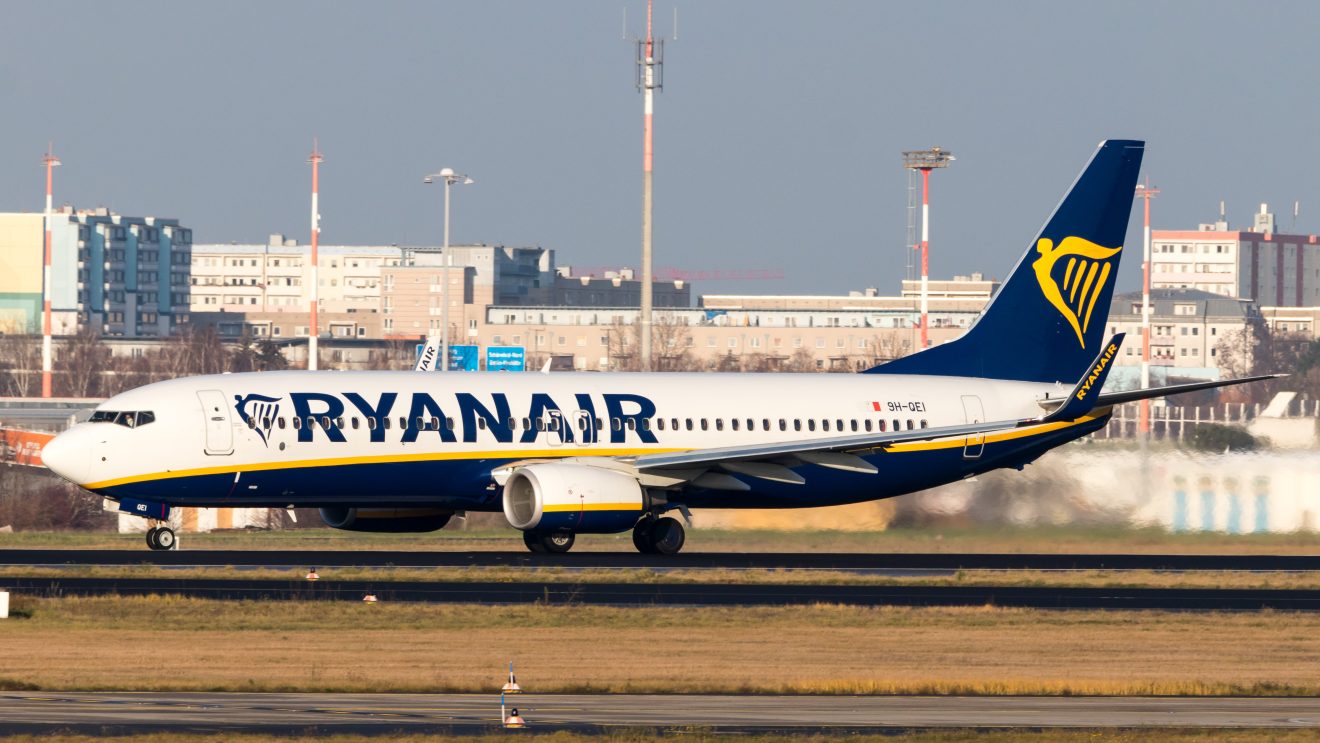 LONDON – The Ukrainian Ambassador to Ireland Larysa Gerasko has accused Ryanair of hiking its airfares deliberately for Ukrainian refugees flying out of Warsaw, Poland.

Such claims were alleged at a meeting of the EU Affairs Committee, accusing Ryanair of taking advantage of those fleeing from the country.

“The Ukrainian Ambassador to Ireland Larysa Gerasko has alleged at a meeting of the EU Affairs Committee, that Ryanair has pushed up the cost of their flights out of Poland in order to take advantage of the desperation of those seeking to flee the conflict in Ukraine. If that is the case, this is a very serious matter.”

“With three million people fleeing Ukraine, with barely the clothes on their backs, the accusation that an Irish airline would seek to take advantage of the situation is something that would certainly stick in the craw of the vast majority of Irish people.”

“Particularly when we consider the incredible efforts being made across the country to raise funds and to provide accommodation for Ukrainian refugees.”

“Following suggestions made at the EU Affairs Committee yesterday, the Committee will be writing to Michael O’Leary seeking an explanation as to what exactly is the situation.”

“The Committee will also be writing to the Transport Committee asking that the CEO of Ryanair be brought to appear before the Committee to answer questions in relation to these allegations.”

AviationSource has approached Ryanair for a comment, but at the time of writing, they have not responded as of yet.