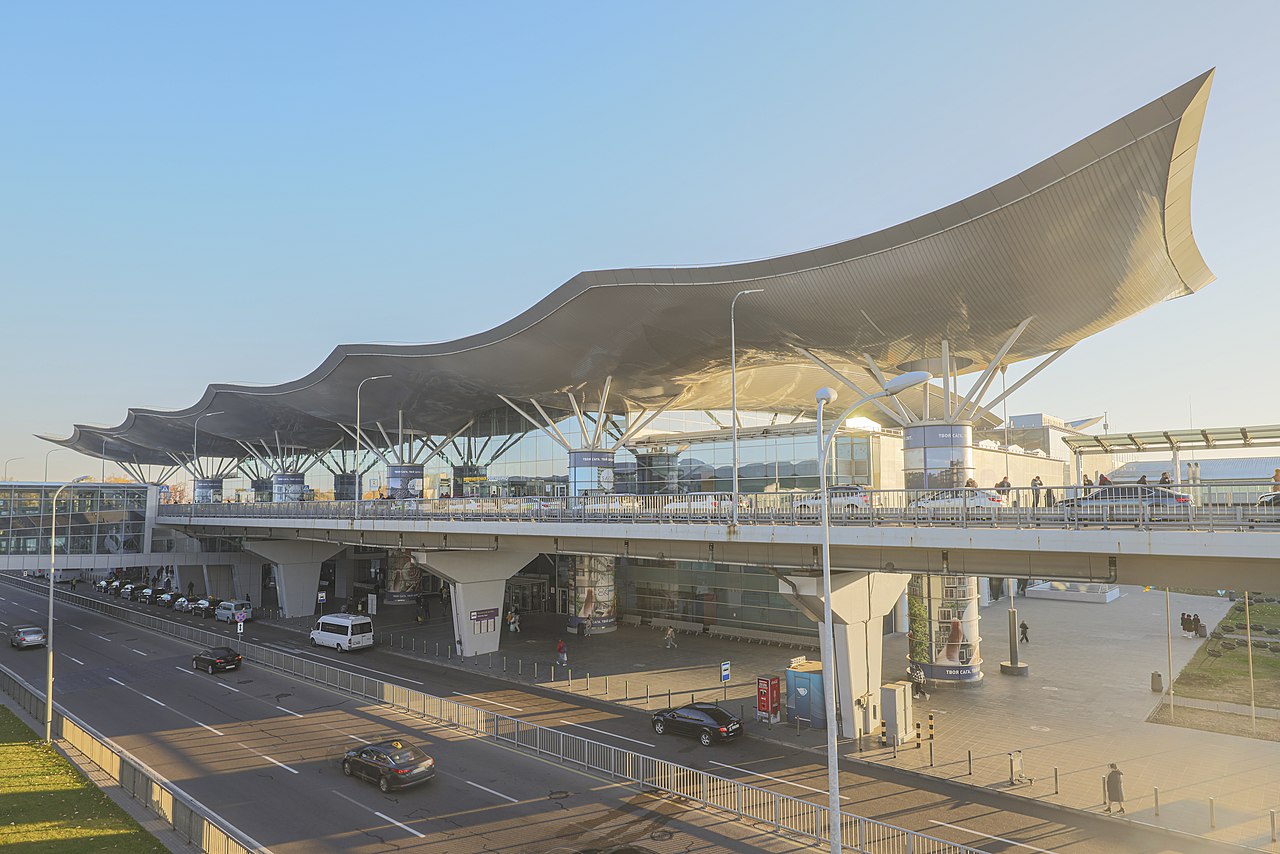 LONDON – In the last few hours, it has been confirmed that Russian troops have fired missiles at a technical building in Kyiv’s Boryspil International Airport.

It is understood that several were wounded during the attack, according to the morning update released by the Regional State Administration.

It is unclear at this point whether such attacks have continued, but the region surrounding the airport is preparing to evacuate civilians from such hotspots.

No other information than that has been released at this time, but be sure to stay tuned to AviationSource for more as we get it.