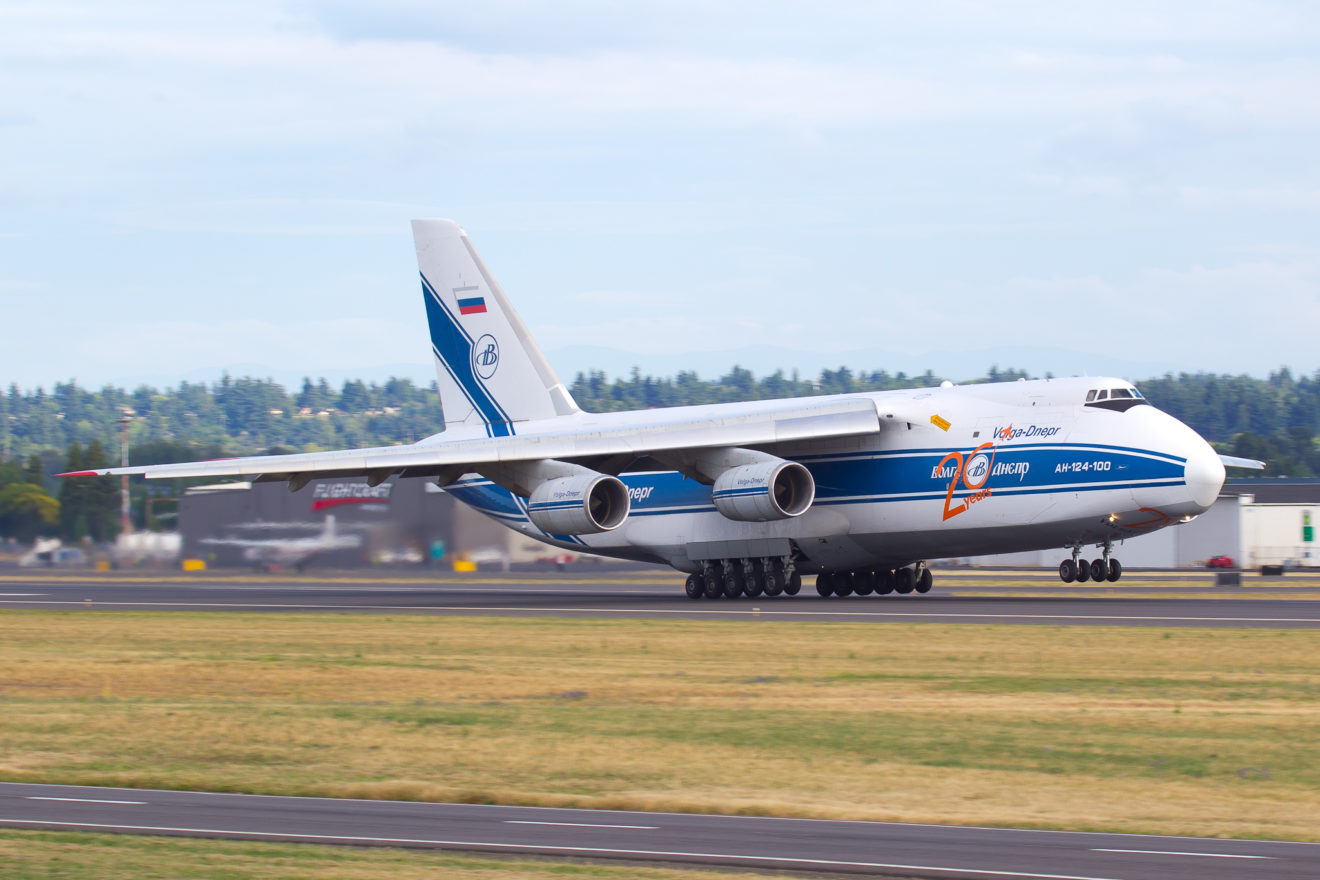 LONDON – According to reports, the United Aircraft Company of Russia is looking to restore 11 decommissioned aircraft back to an airworthy state.

The lucky three customers are expected to be Red Wings, Volga-Dnepr & Aviastar-TU, with the aircraft consisting of:

Reports also mention that the restoration is expected to cost $267 million, and will be completed in 2024, which is less than two years away.

Restoration is a Strategy?

It looks clear that restoration is the strategy whilst new aircraft are subsequently built and delivered to the respective carriers in Russia.

UAC is already in the process of restoring Tu-204s, IL-96s, and AN-148s, according to an announcement made by the manufacturer back in March.

This comes as no surprise, especially due to the planned investment announced by the Russian Government last month to make 81% of the country’s total aircraft Russian-made by 2030.

On top of this, it is rumored that Aeroflot could be signing a deal with UAC for around 300 aircraft, which of course, would get things started and into gear regarding this.

It remains clear that Russia is ramping up its plans to ensure that air travel in the country doesn’t deteriorate further than it needs to.

As sanctions continue to bite the country, they have no choice but to restore aircraft back into service. However, there is also the question of safety, especially with aircraft that have been decommissioned for a long while.

Either way, this is going to be interesting to watch, especially if the plans work. If they do work, then that is going to weaken the Western stance on sanctions.