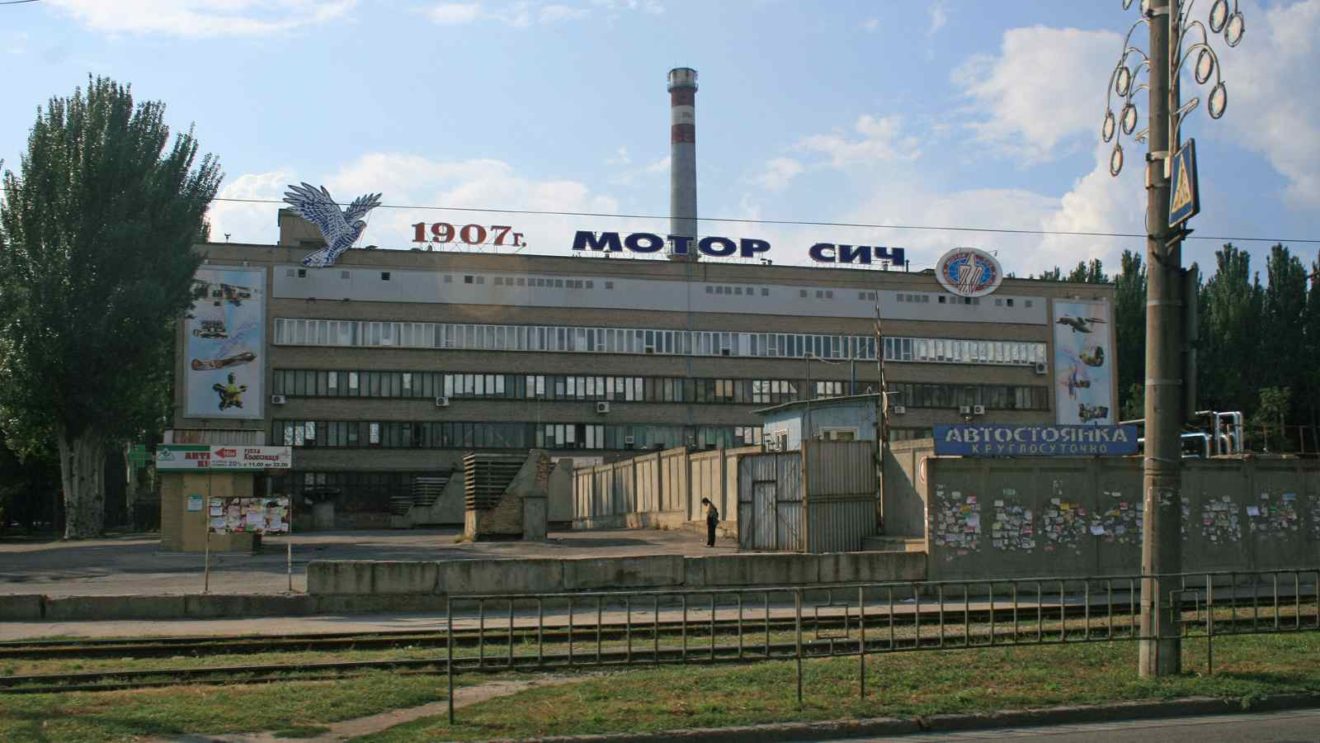 LONDON – Russia has said that it has targeted the Motor Sich aircraft factory in Zaporizhzhia, as their armed forces continue in efforts to destabilize Ukrainian aircraft repairs.

The news has come at a rather odd time, with critics suggesting that this should have been done when the conflict began back in late February.

The Motor Sich factory reportedly repairs Ukrainian aircraft, so of course, will be a key target for the Russians to disable.

The Motor Sich plant, in particular, is an engine factory that is used specifically to repair Ukrainian Air Force Helicopters. The location of the factory is in key contention at the moment due to the proximity of the nuclear power plant.

Such targeting will no doubt continue to hinder any efforts from the Ukrainians when it comes to battles ongoing in the closed-off airspace of the region.

On top of this, the European Union is looking to freeze a deal made with the Russians back in 2007 to make it harder and more expensive for Russians to get Schengen-area documents.

Whilst this isn’t directly related to the Motor Sich attacks, it’s clear that the next wave of sanctions is going to hit Russia even harder moving forward.

Not much more information has come out of the Motor Sich attacks, but things will no doubt continue to develop as the hours and days go on.