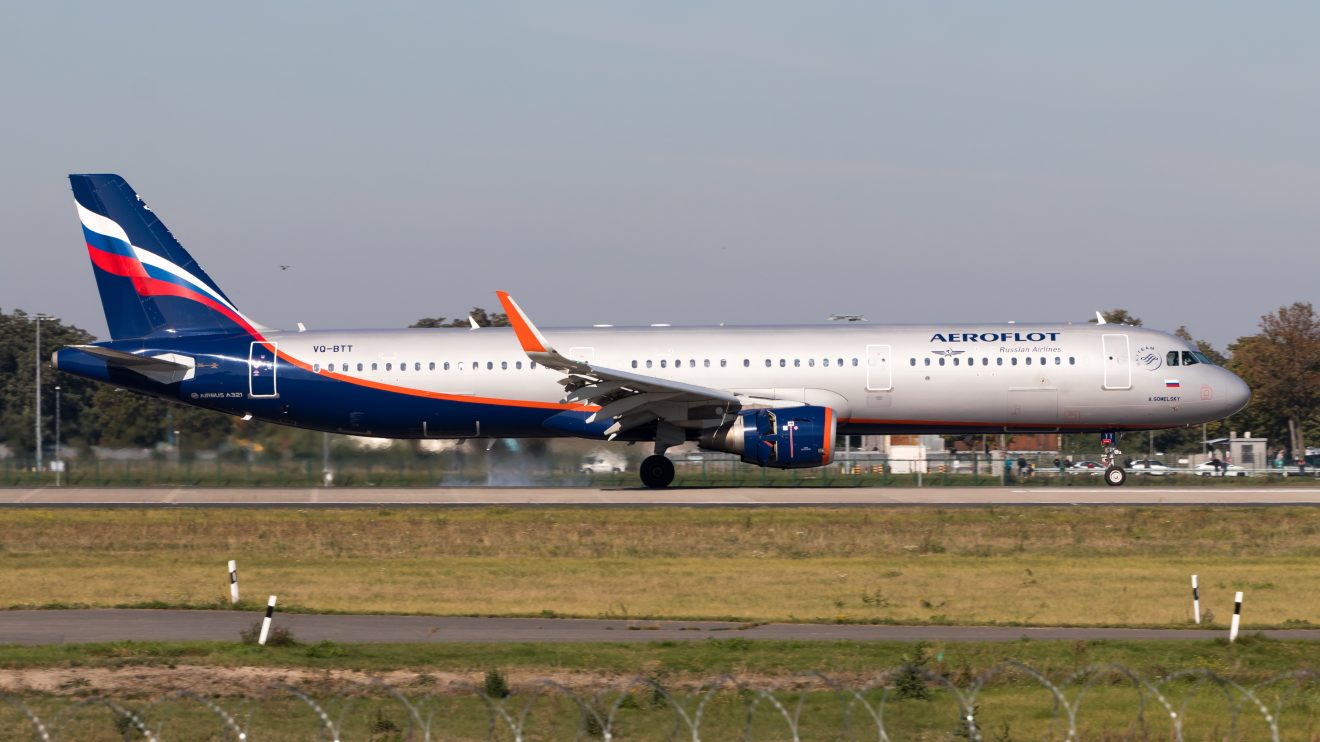 LONDON – In lieu of sanctions and lessor withdrawals, Russia may nationalize the fleet of Boeing and Airbus aircraft that are in the country, according to RT.

According to the report, this could be a way to get out of the ban on selling and leasing planes to Russian airlines, which was introduced by the EU last week.

It is also understood that the likes of Aeroflot, S7, Ural, and UTair have discussed this as an option with the Russian government.

Russia has still got to determine what its retaliation for such sanctions on the aviation sector will be at the time of writing.

One source mentioned to RT the following:

“The nationalization of the fleet is the most realistic scenario, there are no other options [to maintain efficiency] right now”.

Such a decision wouldn’t be surprising, especially as there are around 670 aircraft across 17 different Russian carriers that are on lease currently.