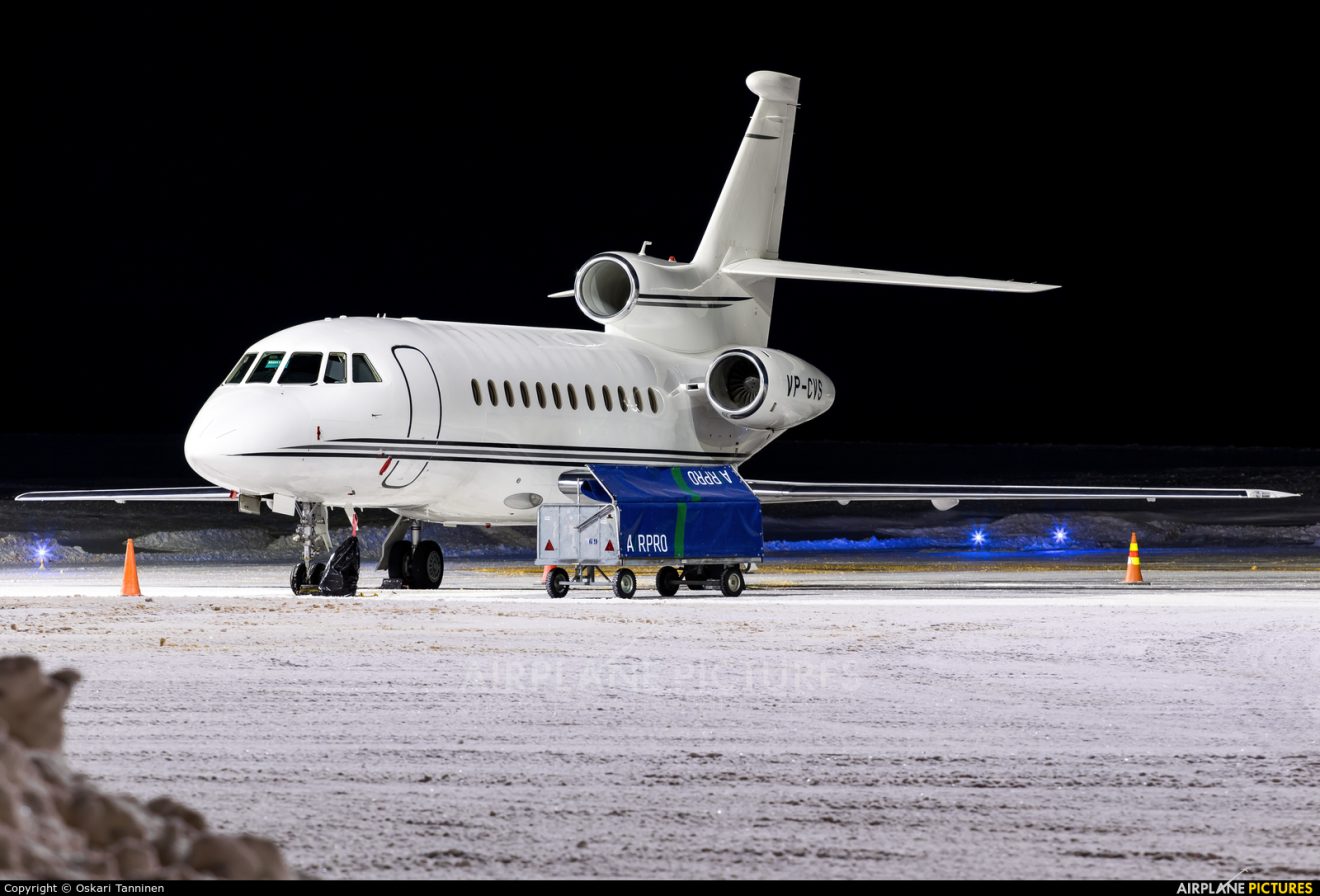 LONDON – Yesterday, the Canadian authorities announced it has held a private jet with Russian nationals onboard in Yellowknife, Canada.

Omar Alghabra, the Minister for Transport in Canada commented on this action:

“A charter aircraft that carried Russian foreign nationals have been held at the Yellowknife airport. We will continue to hold Russia accountable for its invasion of Ukraine.”

The aircraft in question is VP-CVS, a Private Dassault Falcon 900EX.

According to data from RadarBox.com, VP-CVS conducted its last flight on March 1 from Geneva to Yellowknife.

The aircraft has been on the ground since, with the aircraft trying to depart yesterday.

This is a much stronger move from the Canadian authorities, and rightly so after it allowed two Aeroflot Airbus A350s to infringe its airspace during such a ban against Russian assets.

Ukraine Crisis: S7 Airlines Suspends ALL International Flights
Ukraine Crisis: The Antonov AN-225 Mriya – 1985-2022 – Farewell To A Legend Of The Skies
Comment