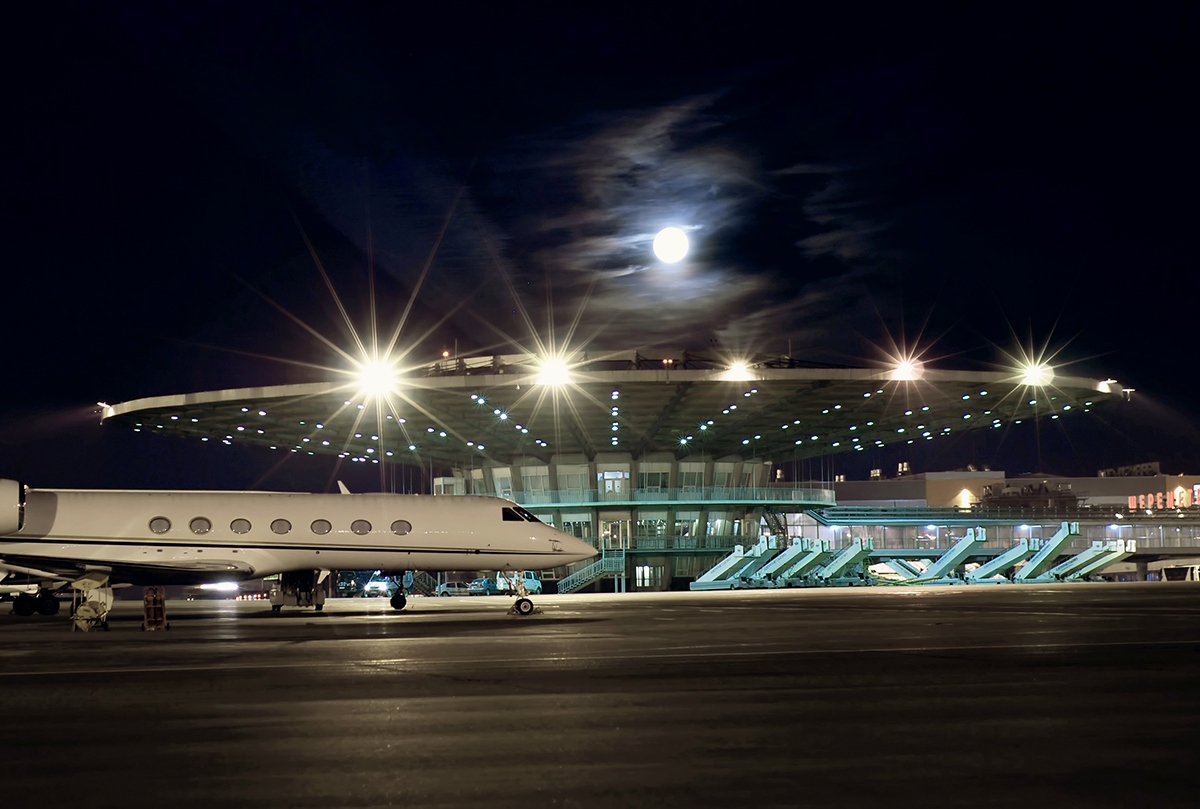 LONDON – It is understood that Moscow Sheremetyevo International Airport is suffering shortages of fuel for aircraft, according to reports.

Such a statement was made around four days ago to Reuters, with an official stating the following:

“We were informed by a Russia-based refueling service provider this afternoon that we can no longer refuel our planes at the airport in Moscow”.

Korean Air is not banned from Russian airspace as of yet, which is why such a report is intriguing.

It may appear in its early stages, but sanctions on Russia as a result of the Ukraine crisis may be working, especially if it is disrupting the delivery of Jet A1 into the country.

It will be interesting to see whether this spreads to other airports in Russia as sanctions continue to punish the country.