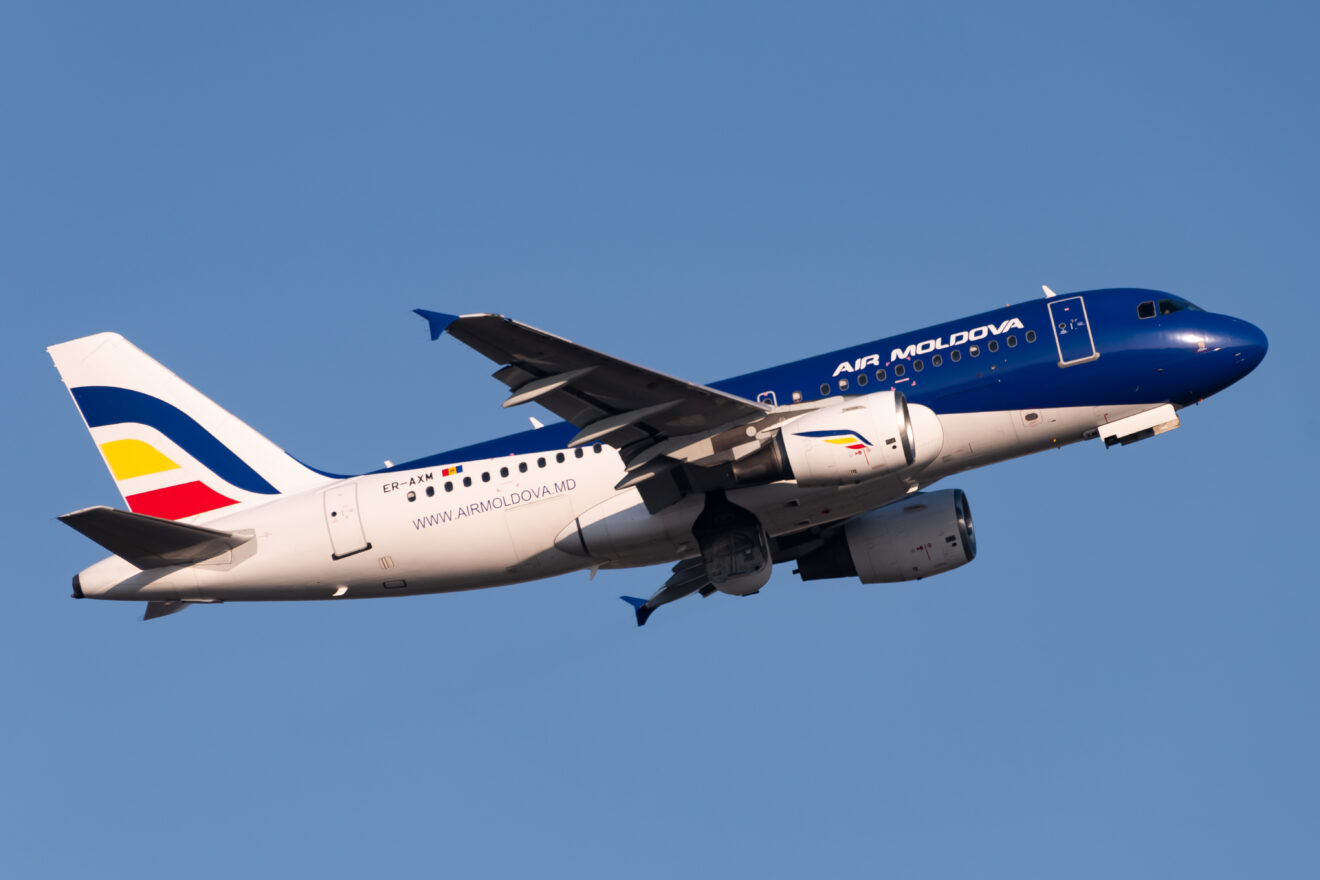 LONDON – In the last few days, the Moldovan Government has announced that it will ban all flights operating to and from Russia into the country.

This has been part of a controversial piece of action that has gone on in Moldova over the last couple of days.

For context, this all started when Air Moldova announced that it would resume the operation of flights to Moscow starting on October 1, following such cancellations in February 2022.

The airline said the following regarding this on September 9:

“This decision comes as a result of countless requests from citizens of the Republic of Moldova, based in Russian Federation, and their decision to return home.”

“At the same time, the decision to resume flights is due to passenger’s requests to use the tickets purchased during the pandemic period and after the suspension of flights in February.”

“These circumstances have created difficulties, faced by hundreds of passengers every day: repeatedly purchase of tickets at increased prices, long time spent on traveling, the inconvenience of stopover flights, especially for medical emergency cases.”

The Civil Aviation Authority of Moldova has issued an order banning all domestic airlines from flying through Russian airspace on the grounds of safety and security.

Adding to this was the Deputy Prime Minister of Moldova, Andrei Spinu, who said the following:

“We believe that such flights are risky, and I ask citizens not to be fooled by this announcement because nothing is clear yet”.

Igor Grosu, the Chairman of the Parliament in Moldova, claims that those responsible for the announcement want to destabilize the region. This is what he said to TVR Moldova:

“It is a lie like many others that is meant to raise some expectations and create tension. It was an instrument of manipulation and misinformation of this company which is still owned by people who should be in jail.”

This won’t be much of a surprise due to the continued tensions close to the Russian and Ukrainian borders at this present time.

It’s probably going to be the case that Air Moldova and the Government will continue to fight each other in court about getting this order reversed.

With Air Moldova aiming to take the people’s approach to this issue, it is going to put the Moldovan Government on the back foot a little bit, especially if tension and pressure grow from the electorate in the region.

Looking ahead, it’s unclear what the next steps will be, as the fighting will probably take place behind the scenes until one side gives in or until the conflict comes to an end.

With Russian forces struggling in Ukraine at the moment, this crisis does seem to be taking an interesting turn, and could potentially end a lot sooner than anticipated.