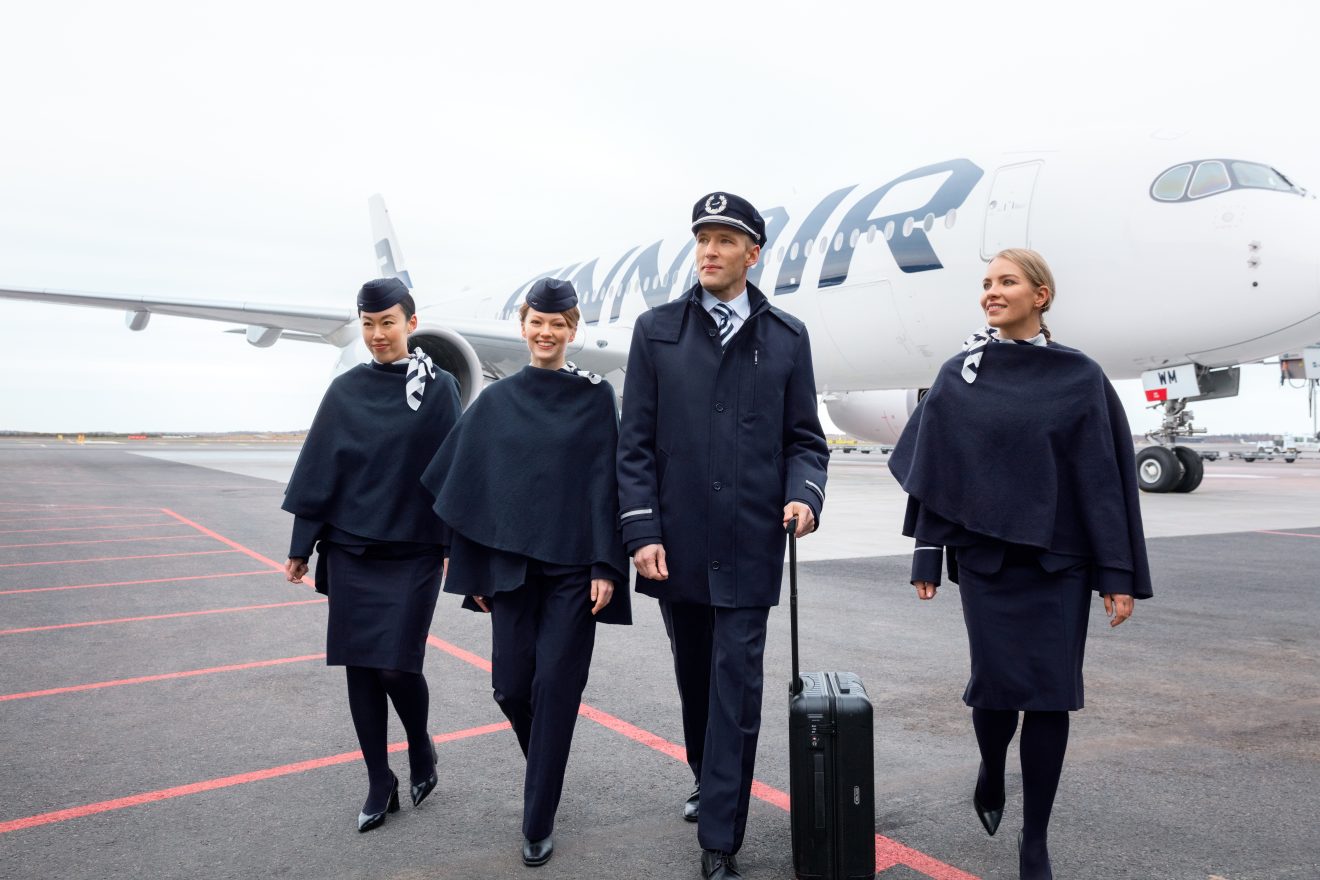 LONDON – Today (March 17), Finnair documented the resumption of its Tokyo-Narita services which occurred on March 9, detailing how it is making the most out of the Russian airspace closures.

As seen in the image above, Finnair had to use the Polar route, which takes the aircraft north-bound rather than east-bound, which the flight normally does.

Planning the Flight Was No Issue…

Flight time in this instance was 12 hours and 54 minutes, which was down to careful and incredible planning, as explained by Aleksi Kuosmanen, a Finnair Airbus A350 Captain & Deputy Fleet Chief:

“Well-planned is half done. Hours and hours of careful planning preceded this flight, to ensure a smooth and safe journey.”

“Our latest ten A350 aircraft are certified for ETOPS 300 minutes and adopting that required certain regulatory work and updating related maintenance procedures”.

“We prepared a detailed route briefing document for the polar route, and my job on the first flight was to validate this document so that all of our pilots know exactly what to expect”.

“With this kind of excellent flight planning, the actual flying was just like a regular day in the office. The only noticeable difference was that the good old magnetic compass that we have in the flight deck went a bit haywire”.

Making the Most out of a Bad Situation…

With Finnair having to operate the flights like this, it is the first time in nearly 30 years that it has had to do so.

In typical Finnish positivity, the airline used this to their advantage by awarding certificates to passengers with some stickers to certify that you have flown over the North Pole, which is a very cool touch.

This backs up the tradition that took place as far as 1983, where passengers who flew to Tokyo with the carrier received a similar type of certificate.

What remains clear is that Finnair is determined to ensure that passengers are not that affected by these airspace closures, and will do their best, in their true form, to make the best out of what is a bad situation for the airline industry at present.