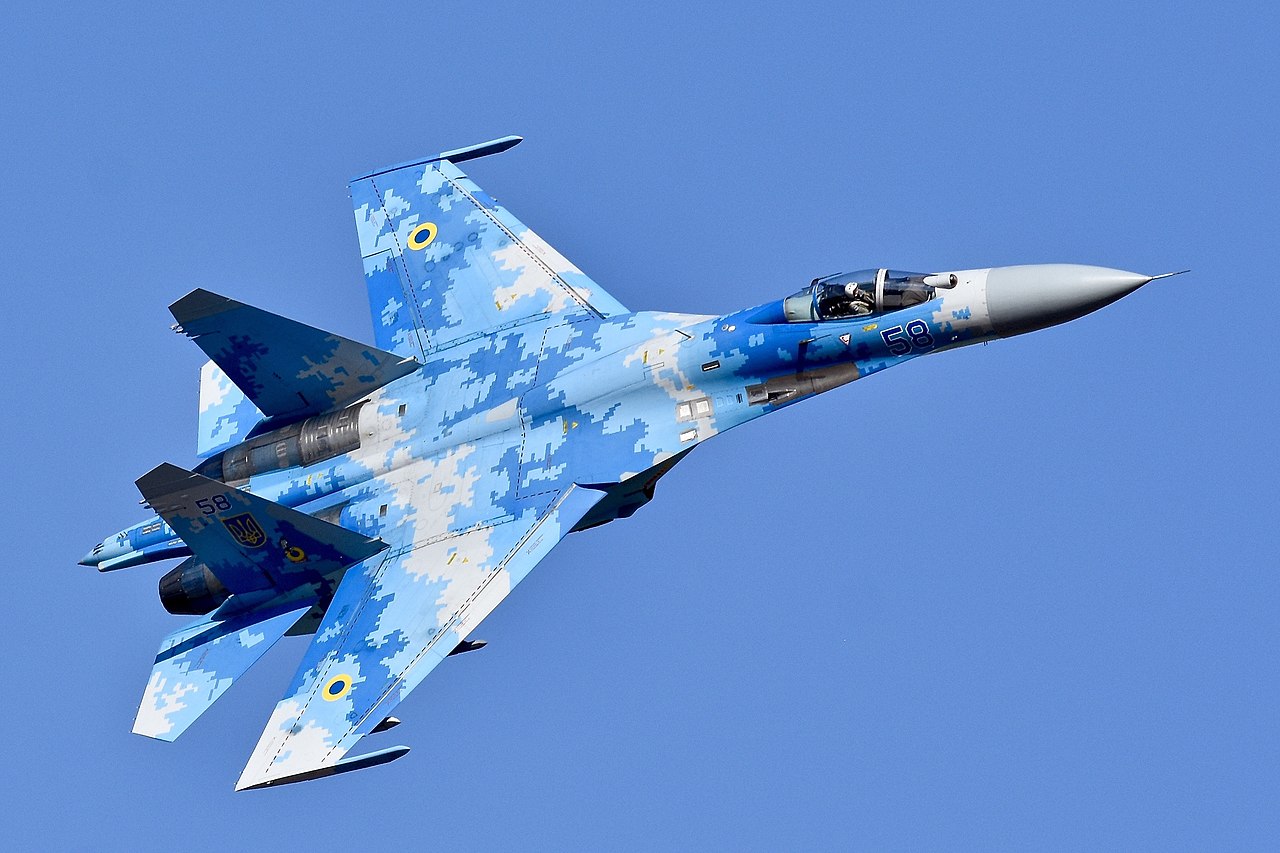 LONDON – Following reports yesterday that the Ukrainian Air Force is set to receive fighter jets from Europe, this is now not the case according to reports.

According to Paul McLeary of Politico, Poland and Slovakia have confirmed they will not provide fighter jets.

On top of this, NATO Secretary-General Jens Stoltenberg has confirmed it will not be part of the conflict as of yet.

Yesterday’s report stated that the Ukrainian Air Force was to receive the following from European countries:

The Polish government has said that placing such jets into Ukrainian airspace would risk putting NATO into direct conflict with Russia, which is wanting to be avoided at this point.

That being said, European and NATO countries are still providing non-aviation-based supplies to Ukraine. 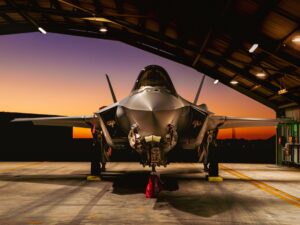 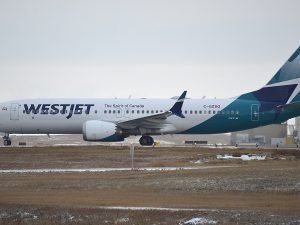 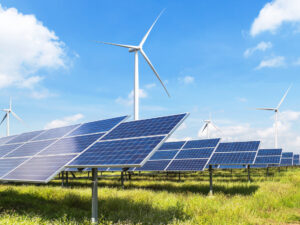