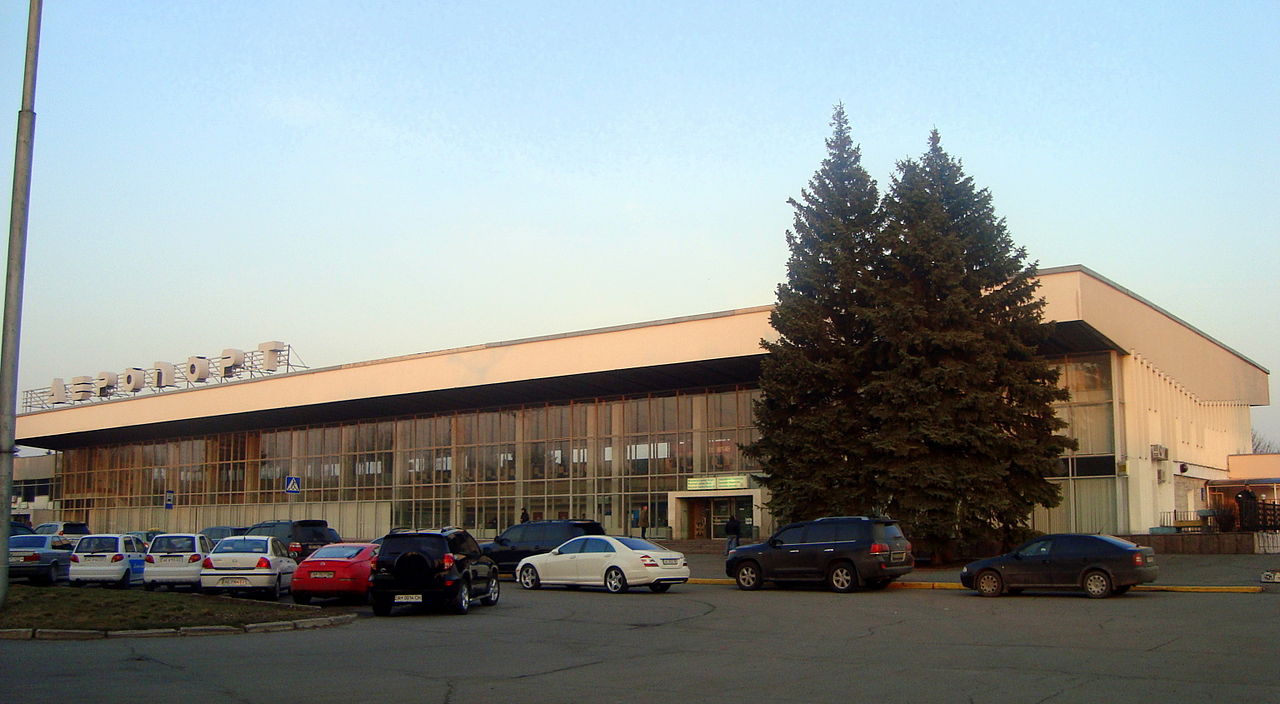 LONDON – Russian troops have attacked Dnipro Airport over the course of this morning according to Interfax.

The report came from Valentyn Reznichenko, the Head of Dnipropetrovsk Regional State Administration who confirmed the following:

“Two missile strikes. The runway was destroyed. The terminal was damaged. Large-scale destruction. It takes a long time to recover”.

It is unclear at this time whether the airport remains in Ukrainian control or whether the Russians are choosing just to attack it to prevent further aerial attacks going forward.

Dnipro has one 9,320 foot runway that was home to Ukraine International Airlines and Windrose Airlines originally.