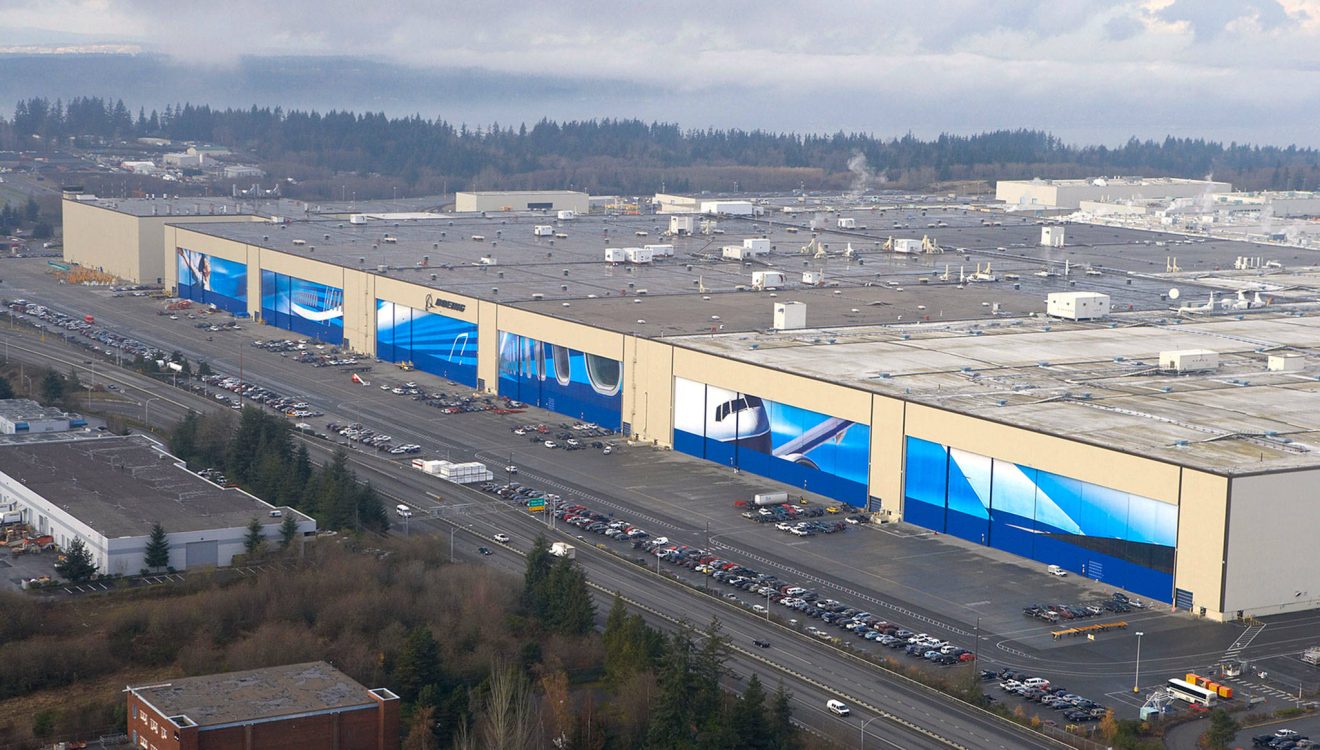 LONDON – On April 12, American aircraft manufacturing giant, Boeing, has released its latest numbers on its aircraft deliveries for Q1 2022 as well as revised its order book following the Russian sanctions preventing the continent to obtain new aircraft.

Following the updates, it is evident that from Boeing’s order books a total of 141 have been removed, most of which were due to be delivered to airlines in Russia as well as some within Ukraine.

From a Ukrainian perspective, the only deliveries that have been ‘temporarily’ removed, as of course no sanctions have been put in place against Ukraine, meaning that in the future we should see these deliveries taking place.

This consists of a total of seven Boeing 737 MAX aircraft destined for the Ukrainian charter and low-cost carrier SkyUp.

The more significant order book changes we are seeing are from the sanctions that the Western world, namely in this case America, is imposing upon Russia following its unprovoked aggression in waging war in Ukraine.

From a Russian perspective, we can only see the direct orders with Boeing from Russian carriers where a leasing company is not involved.

This shows a total of 34 aircraft direct, broken between 28 Boeing 737 MAX aircraft for UTair Aviation and six Boeing 777 Freighters for Volga-Dnepr.

From a leasing company perspective, the outlook covers a much wider narrative covering roughly circa 50 or so aircraft to other Russian carriers, such as S7 Airlines and Ural Airlines to name a couple.

It is evident that the war is painting a very bad light on Russia’s economic stance, however, as the Russian President Vladimir Putin continually says, they are prepared for whatever the Western world throws at them.

This is evidently seen in recent news where the Russian government is preparing subsidies for many of its struggling air carriers as well as gearing up the Russian manufacturing industry to produce aircraft and aircraft parts made within Russia to strengthen its rapidly sinking aviation sector. Read our recent analysis piece on this here –

It has also been recently highlighted that the Russian aircraft manufacturer Tupolev has begun the production of 20 TU-214 aircraft as part of a program to replace Boeing and Airbus aircraft within their mainline carriers’ fleets.

Their industry also aims to ramp up production rates of their Ilyushin IL-96 long-haul commercial and IL-76 cargo transport aircraft.

Despite the pressure of the ongoing conflict within Ukraine, Boeing has still had a relatively successful year-to-date in terms of aircraft deliveries.

This is namely down to their Boeing 737 MAX aircraft being utilized a lot more as the manufacturer is still having major setbacks on deliveries of their long-haul Boeing 787 Dreamliner’s due to cracks in the aircraft’s structure that were discovered back in 2020.

Boeing has so far delivered a total of 95 commercial aircraft this year, as well as 41 military and helicopters as part of their Defence, Space, and Security programs for a total of 136 deliveries.

In terms of the commercial deliveries, this consists of –

In terms of military and helicopter deliveries, this consists of –

It is evident from these deliveries that the Boeing 737 MAX program is recovering well since its two-year recertification over the MCAS issues, although there are still very large backlogs of the type.

A high number of these backlogs are destined for Chinese carriers, but with China only recently recertifying the MAX, being one of the last countries to do so, there are a lot of catch-ups that Boeing still needs to do.

The heavy delays they are also experiencing with the Boeing 787 Dreamliner production and the pushbacks on the certification process of their Boeing 777X aircraft are still hitting them hard and Boeing still has an awful lot to do in order to show a full-scale recovery.