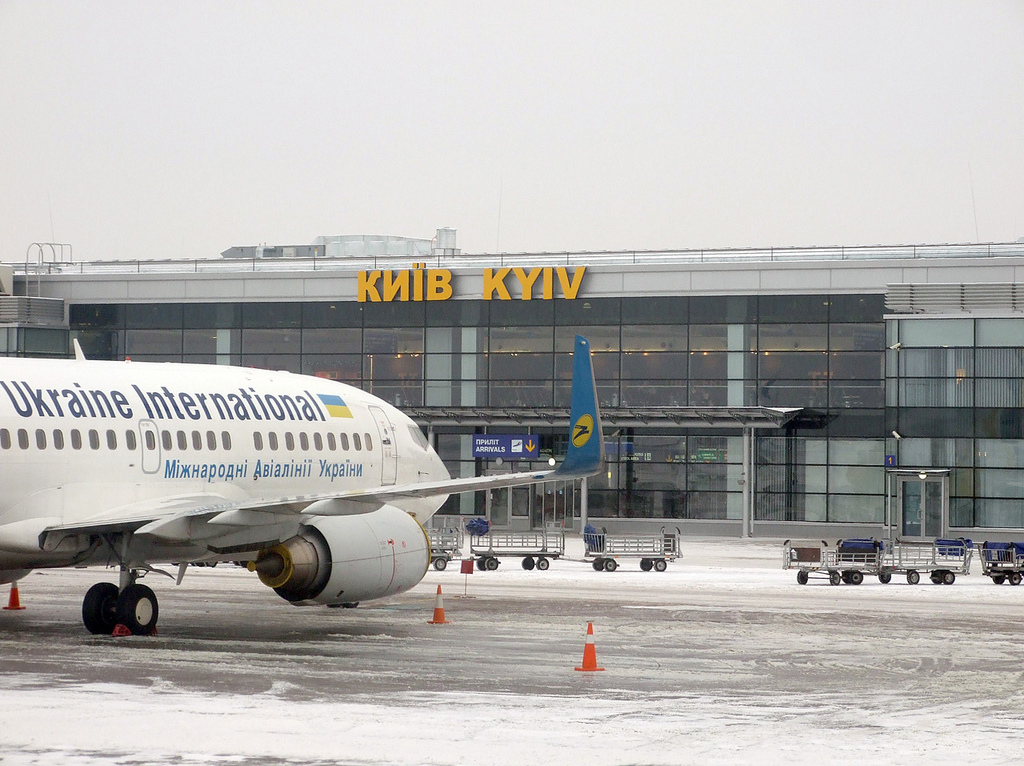 LONDON – It is understood that the U.S Government is still considering its move regarding banning Russian aircraft from its airspace amidst the Ukraine crisis.

The U.S still needs to act, following swift moves from the UK, EU, and Canada regarding this.

According to David Shepardson of Reuters via Twitter, the Press Secretary of the Biden Administration said the following:

There are not that many flights that headed to Russia from the U.S previously, but it is understood that the effect will be more negatively adverse on the cargo sector if a ban was to take place in America.

Those in the sector are saying that if the U.S made such a decision to ban Russian flights, then it would be symbolic, but the U.S would be sacrificing a lot in that particular sector.

It does appear that the decisions are ongoing, especially with President Biden asking Congress for $6.5bn worth of assistance for Ukraine in the wake of this crisis.