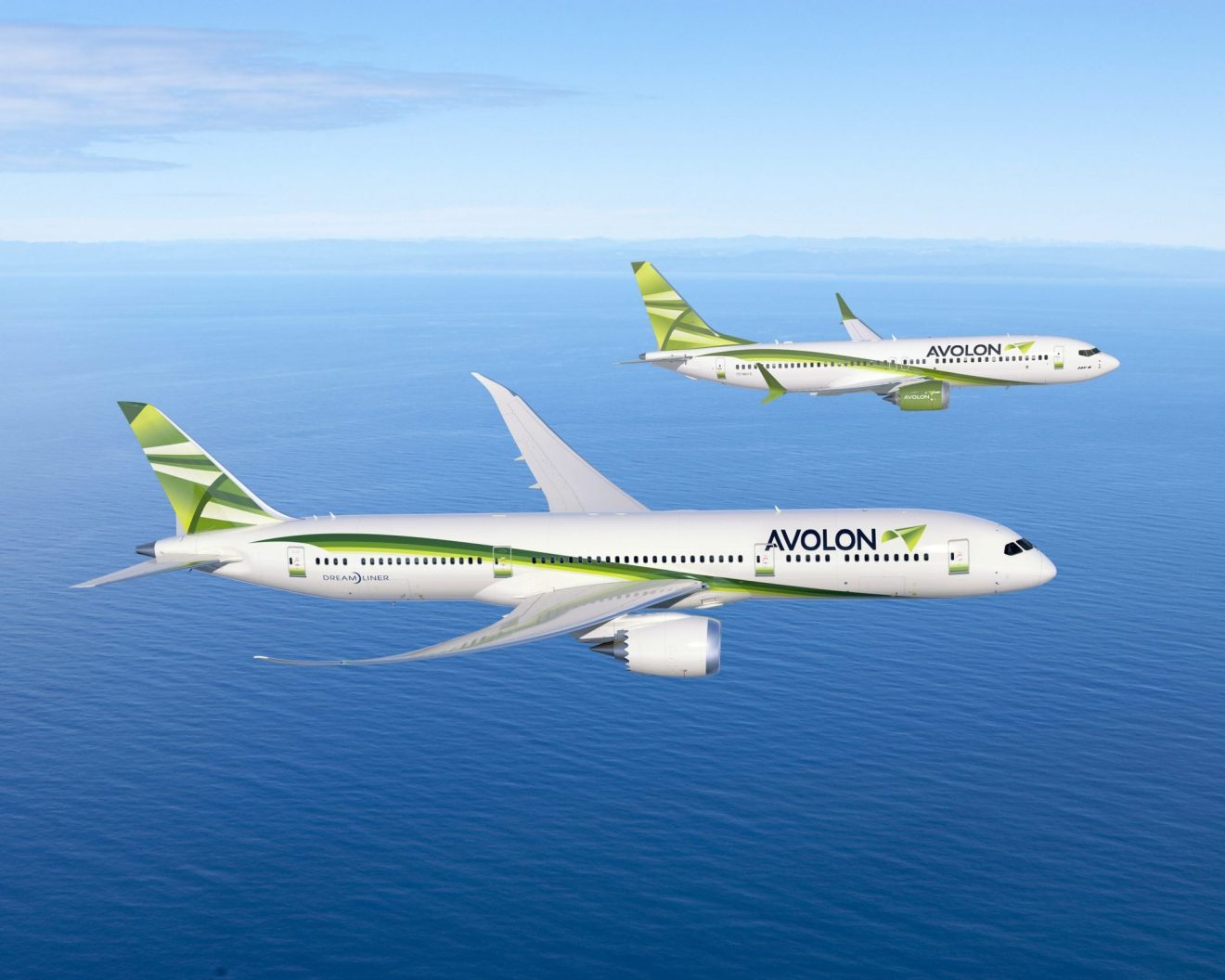 LONDON – The Dublin-based leasing company, Avolon, has reported an impairment of $304 million, which is related to 10 planes that are still stuck in Russia following international sanctions imposed after the invasion of Ukraine.

In its latest financial report published on May 3, 2022, Avolon has shown that despite the loss of these 10 planes, they have managed to generate a revenue of $320 million of net cash from already ongoing operating activities and $658 million from leases in the first quarter of 2022.

They have also noted that they have ended the quarter with the available liquidity reaching $5.4 billion.

“This impairment is partly offset by the net release of $43 million in other lease associated balances resulting in a $261 million net impact to the income statement,” the lessor wrote in the statement.

“As a result of this impairment, Avolon is reporting a net loss of $182 million for the quarter, and an adjusted net income, excluding the impact of Russia of $80 million for the period,” the statement continued.

“Given the impact of sanctions, we are recognizing an impairment charge of $304 million in the first quarter in relation to our aircraft which were previously on lease in Russia.”

“While we continue to make every effort to recover these assets and are pleased to have repossessed four aircraft, we are recognizing the full impairment this quarter, putting the financial impact of Russian sanctions firmly behind us,” Slattery added.

They are not the first leasing company who have been severely impacted by the huge aircraft theft from the Russians, nor are they the ones with the biggest loss.

That one goes to the other Irish leasing company AerCap, which has lost more than $800 million to the aircraft theft.

The Russian government has also authorized a new law that permits airlines to re-register them as their own.

These jets are being used on the domestic market as the airlines (understandably) fear that “their” planes will be repossessed by the local authorities.

It surely is a shame that the very incompetent Russian leader Vladimir Putin has started the war on Ukraine, because, despite its faults, Russia is a very beautiful country with a very awesome population and a country with a rich aviation history as well.

Now that UTAir has announced that they will use their old Yak 40 and Yak 42s, it looks like the Russian aviation industry is starting to look more Soviet.

Avolon is a Dublin-based leasing company formed in 2010. It currently owns a fleet of 592 jets, which operate for 140 clients in 61 countries. The company also has an open order book and commitments of 240 aircraft.

Since they are based in Ireland, they want to have a leadership position for their aircraft leasing business, and to keep it that way, they have opened up a master’s course (MSc) in Dublin which is about Aircraft Leasing at the UCD Michael Smurfit Graduate Business School.