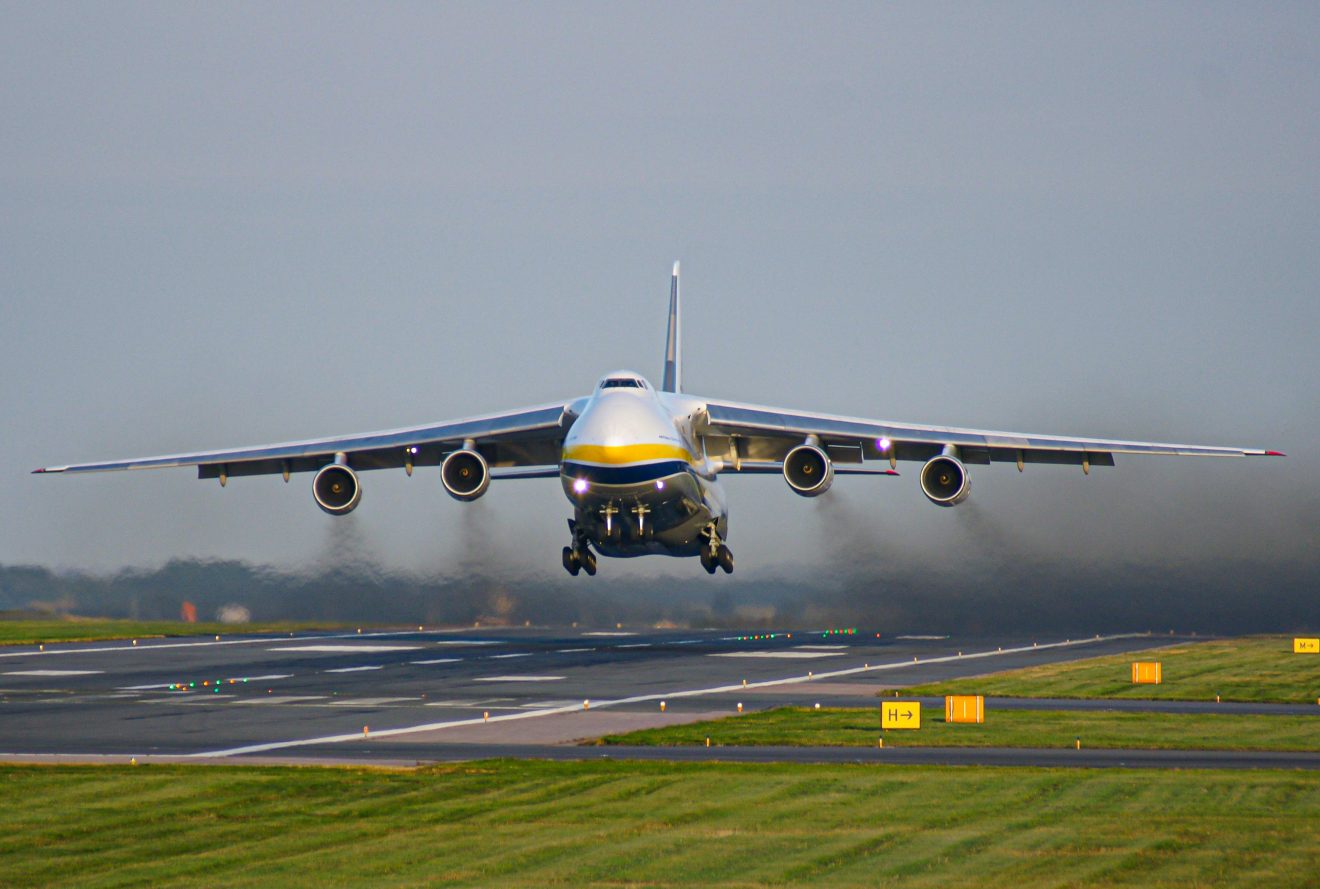 LONDON – Following Russian forces attacking and trying to take control of Antonov’s Gostumel Airport, it is now back in the safe hands of the Ukrainian army.

This is significant and positive news for the Ukrainian army, but more also for Antonov, securing the safety of the AN-225 Mriya amongst other aircraft on the ground there.

There was considerable skepticism into whether the Antonov facility would remain in Ukrainian control or not, and is good news that the -225 wasn’t destroyed at all during proceedings.

At least there is some level of positive news for now, especially in what has been a sad day for the world, but also for the aviation industry as well.

Of course, given the volatility of the situation at the moment, this could change at any point.

Ukraine Crisis: Russia Bans UK Carriers From Entering Its Airspace
Ukraine Crisis: A Sad Day For Not Just The World, But for Global Aerospace
Comment