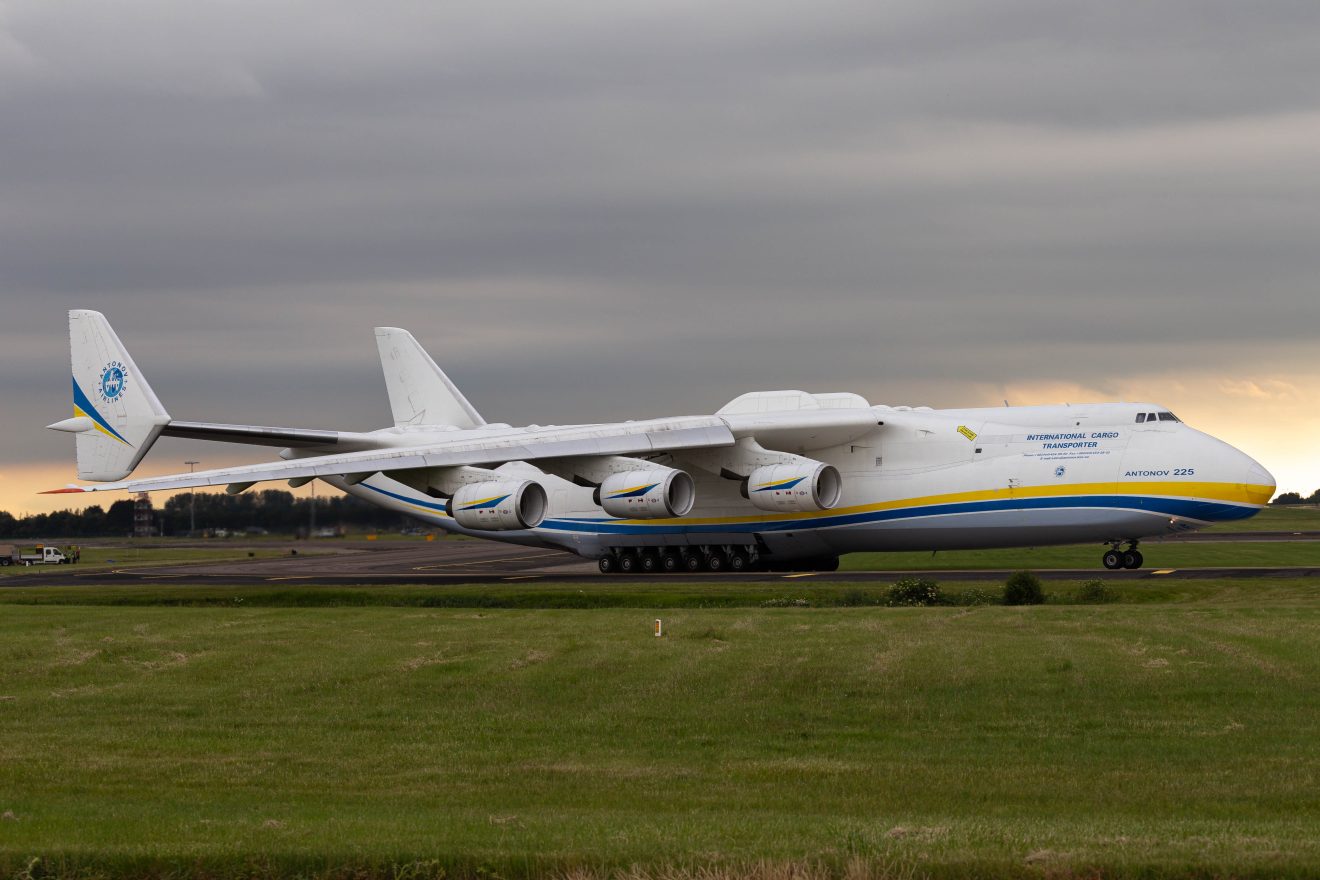 LONDON – Via images confirmed by media, the Antonov hangar that homes the unbuilt AN-225 Mriya was attacked yesterday by Russian forces.

This hangar is based somewhere between the Nyvky and Sviatoshyn metro stations and is external to its base at Gostomel Airport, Kyiv.

The unbuilt aircraft may have been in progress for construction or have had fates similar to the second AN-225 Mriya.

Such reports are subject to proper confirmation from Antonov at this time, but according to authorities, 70 people were evacuated, and seven were injured in the attack.

This of course is more bad news for the AN-225 program, as well as for those affected by the attacks as well.