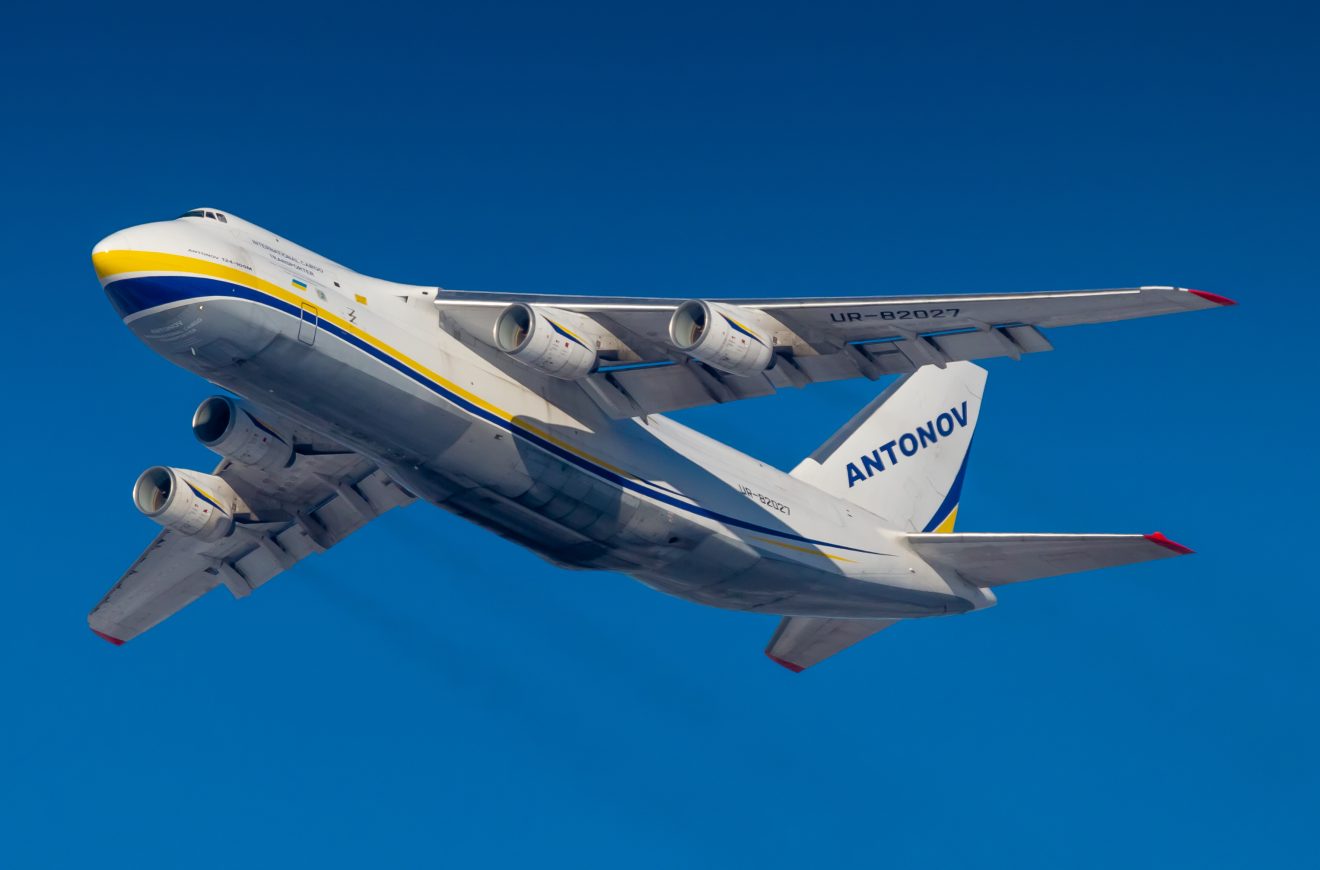 LONDON – The Antonov Company has taken to social media to encourage people not to share information about the active aircraft in its fleet.

This does make sense, especially with the Ukraine Crisis continuing to intensify and wanting to ensure that the aircraft is protected at all costs.

The Ukrainian manufacturer has already lost its AN-225 Mriya as well as one of its AN-124s at Gostomel Airport.

On top of this, the Antonov hangar with the unbuilt second AN-225 was also attacked by Russian forces, with no news yet on the status of that particular airframe.

None of the flight tracking applications such as FlightRadar24, FlightAware, and others haven’t openly commented on this request by Antonov.

AviationSource has approached FlightRadar24, ADS-B Exchange & FlightAware for a comment and will update the article accordingly when the comment has been received.

In the name of good spirit and supporting the Ukrainian cause, we will hopefully see flight tracking companies potentially blocking this data from being publicly seen.

It is unclear at this stage how many of the Antonov aircraft are actually in operation.

Is This Too Little, Too Late?

Data on the aircraft have been displayed for a long while now, which could offer the view that this is too little, too late as previous ADS-B data is logged and can be played via a replay.

Whilst it may have been hilarious about a FlightRadar24 user providing fake data on the Mriya offering expletives to President Vladimir Putin, displaying such data can be a danger to those at Antonov.

As well as there being calls for the blocking of this ADS-B data to protect Antonov, there should also be calls to ensure that the replayed and stored data is also removed from public view too.

Typically, such data would highlight a pattern in flights that are in operation on a weekly basis, which would prove to be a valuable asset to the Russian military.

All eyes are now on the entire aviation community, including flight tracking companies, to see whether they will indeed remove this data to protect the Antonov fleet.

However, there have been no legal threats made regarding this, meaning it is more of a request than a legal obligation.

Therefore, it is a good opportunity for the community to show some good faith and provide help in any way that they can.

On behalf of the team at AviationSource, we hope that Antonov can slowly get itself back to some level of normalcy and that the community bounds behind the company as well as the Ukrainian people too.