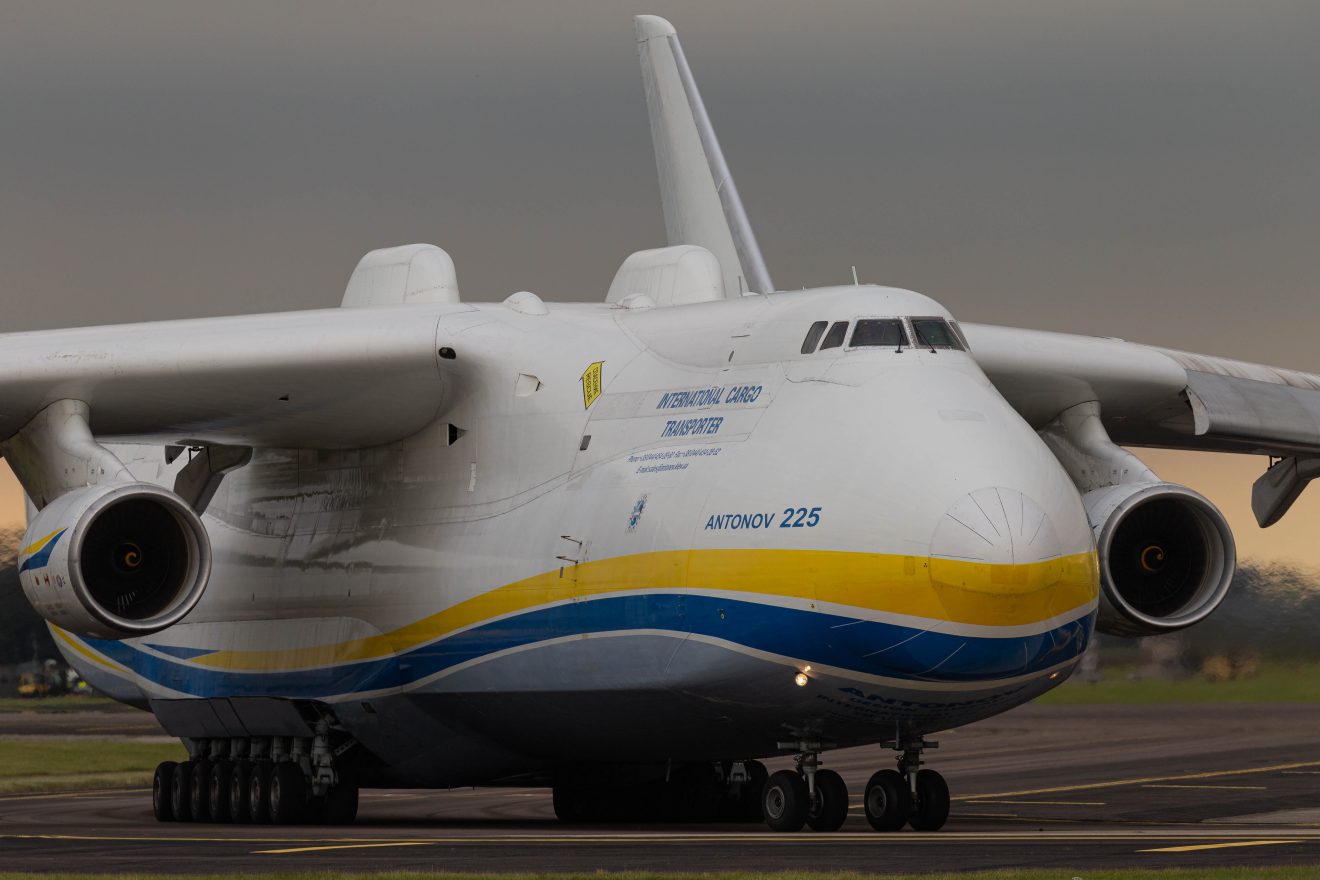 LONDON – Yesterday, Ukroboronprom, which manages Antonov, said that the AN-225 Mriya will be rebuilt at Russia’s expense as well as a second Mriya to be built too.

This comes as news emerging that the aircraft had been destroyed during the Russian invasion of Gostomel Airport, just outside of Kyiv.