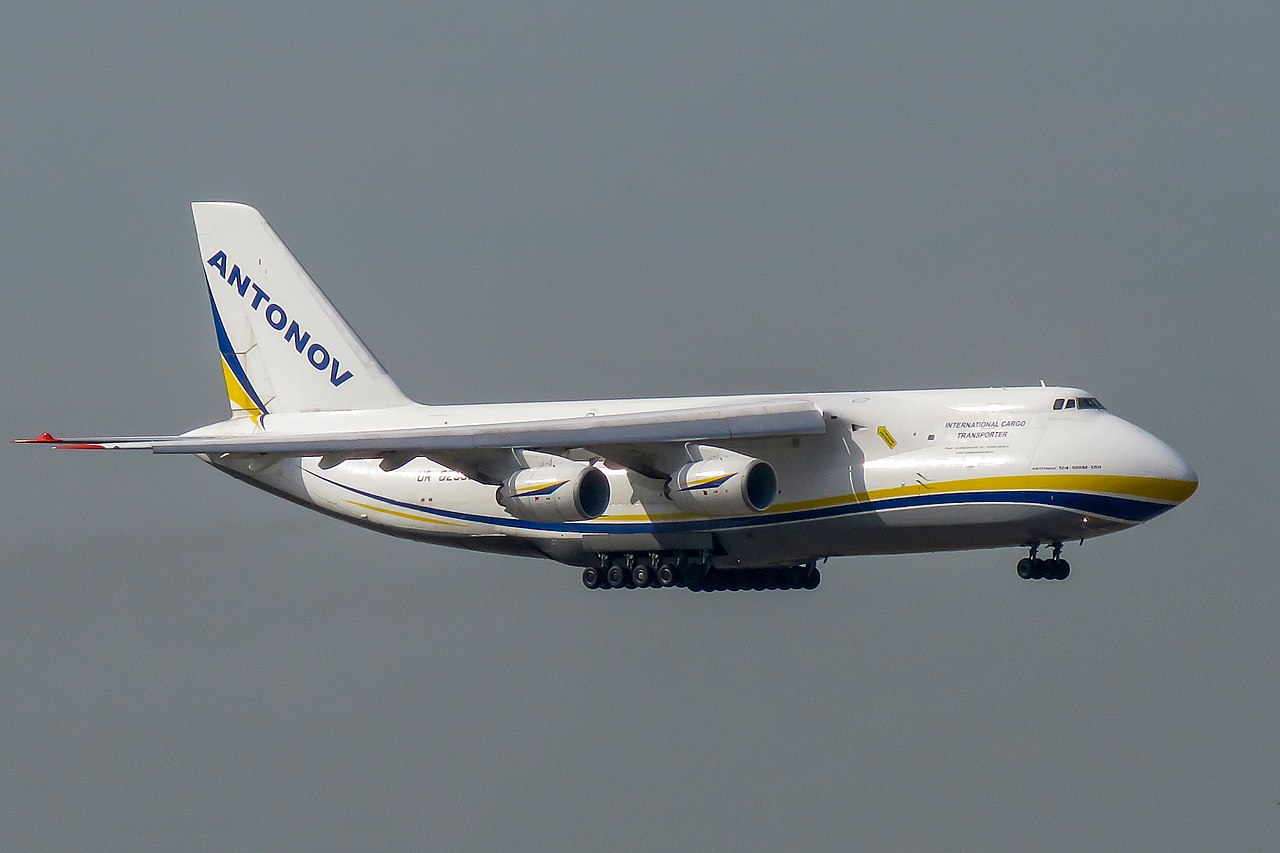 LONDON – Video footage has emerged of UR-82009, an Antonov AN-124 seen destroyed in a hangar at Gostomel Airport as well as a clearer photo of the destroyed Mriya.

More footage of the destruction was able to be acquired following the Russian armed forces leaving the area.

As more footage emerges, it is becoming clear what the scale of the destruction of the Antonov aircraft is.

It also shows how much work Antonov has got to do as well when the conflict comes to an end and when normality can continue.

Another clear image has emerged of the scale of destruction on the Antonov AN-225 Mriya, which was first reported to be destroyed nearly a month ago as well.

The aircraft started out in 1987 as CCCP-82009 and was originally painted in an Aeroflot color scheme during the Soviet Union times.

By 1994, the aircraft was re-registered to UR-82009, meaning it has been in service for over 35 years, marking another era of disappointment for Antonov.

UR-82009 was damaged in the hangar whilst it was undergoing routine maintenance in the Gostomel-based hangar and joins the likes of the Mriya and other aircraft in the destructive aftermath.

It is unclear what the scale of the damage to this particular aircraft is, but it is looking in more of better shape than the Mriya, meaning the salvage efforts will be easier for this jet.

It remains clear that we are seeing a foundation of aviation heritage being destroyed as a result of this conflict.

As mentioned in other articles, this doesn’t discount those who are really struggling, especially when it comes to escaping the country and starting out a new life in Europe.

But purely on the aviation angle, this is a sad thing to see and we can only hope that the damaged aircraft get restored soon.