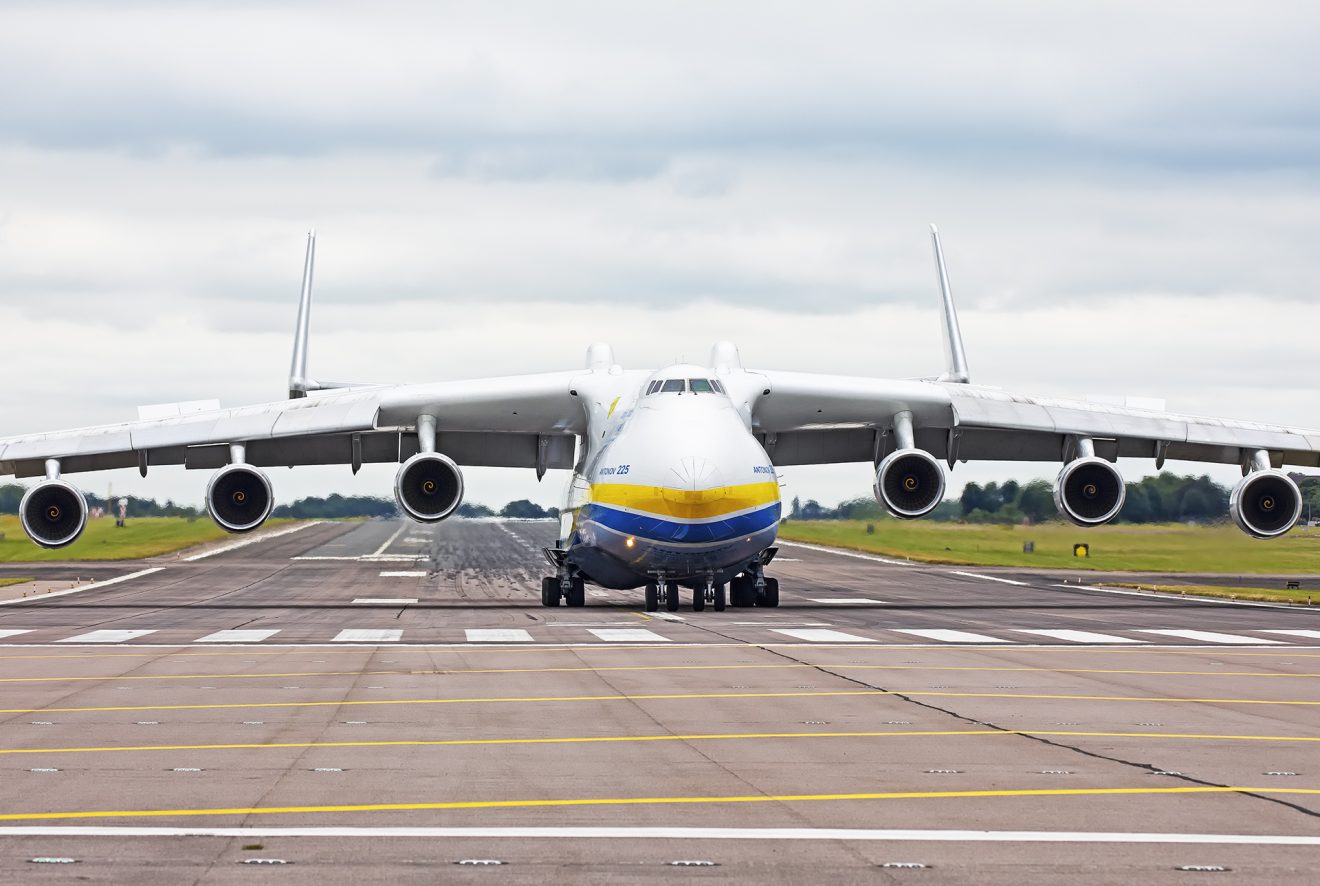 LONDON – Dmytro Antonov, the Flight Commander for the AN-225 Mriya has attributed Antonov’s inaction on protecting the aircraft to the destruction of the jet in Hostomel.

According to the Ukrainian News Agency, Dmytro said the following via his YouTube channel:

“Indirect reasons why the aircraft stayed in Hostomel because there was no decision to transfer the aircraft to any place.”

“Let it be Poland, the nearest airport where we were, Rzeszow. Leipzig. Why Leipzig?”

“Because on January 26 there was an appeal to our major head of the Antonov state enterprise from NATO NAMSA representatives, working through the Antonov Logistics Salis company, that they offer us, in the light of future events, to relocate our entire fleet to Leipzig with all personnel, crew, spare parts – there was no answer to this question”.

“Think. Decide. There is where to find reasons, connections with the Russian Federation, and everything else. I hope whoever is responsible for these questions will take my words into account. I am ready to show, tell about some of the nuances of our life”.

Is It Fair for Dmytro To Blame Antonov?

It does seem that Dmytro has a fair perspective to say this, especially with there being no decision at all to transfer the Mriya jet as well as the AN-28, AN-26, and AN-74 aircraft that were there at the time of the invasion.

However, this all depends on how much notice Antonov had regarding rumors or even talk that Russia was going to begin an invasion.

There was probably a high level of hesitancy, especially with the fact that Crimea had been in Russian control for years and that the country wouldn’t have even dared to do what they have done in the last few weeks.

Of course, there is the other side of the argument that flying the aircraft out of Hostomel whilst the Russian Air Force was active may well have encouraged the destruction of the jets by air.

It could very well be the perspective that whatever decision was taken, the outcome would have been the same regarding the fate of the aircraft.

Maybe if Antonov did choose to fly the aircraft out of Hostomel that Dmytro would have honored their decision-making and placed even more tributes towards such leaders of the company.

As mentioned above, the rumors at the time of a Russian invasion may not have been credible enough for Antonov to make such a decision on relocating aircraft.

It wasn’t until the invasion took place that it would have been too late to make such a decision and that the fate of the jets was sealed.

Whether it would be deemed as inaction is definitely open to interpretation and will no doubt have split opinions on that subject.

However, the fact that Dmytro has even come out and criticized the company’s actions may suggest that there were some other elements at play here.

Inaction A Costly Mistake Ahead of the Rebuild?

If it is the case that there were some other elements at play, then it would definitely strengthen the criticism and the case towards Antonov’s inaction.

With the AN-225 Mriya set to be rebuilt, as well as a second one to be built as well, Antonov could have potentially prevented the consequence of having to cough up $3bn for the new and improved program.

Even with Ukroboronprom stating that the aircraft would be built at the expense of Russian reparations, it is unclear and even more so unlikely that Putin’s government would cough up that money.

We don’t even know at this stage how much further this conflict is going to develop, as peace talks are still taking place and are entering the next round of many ahead.

What remains clear is that someone like Dmytro Antonov wouldn’t criticize the company he works for unless there was some level of substance behind it.

The open-ended-ness of his remarks suggests that more was at play, especially in the decision-making, or lack thereof, regarding such transfer of aircraft.

There will definitely be people who will criticize Dmytro about his remarks, especially when people are dying in this conflict, and the fact that he is focusing on his company’s actions instead may be an angle too early to attack, especially with how raw the conflict is still.

Probes into the decision-making will probably take their course over the next few years, as it is probably a sure thing that Dmytro will call for such action.

But for now, on the aviation front, we can only sit back and pay tribute to the loss of the Mriya and other Antonov aircraft but on the human side, we can only sit and pray for those affected by the crisis safe passage and condolences to those who have lost their lives.