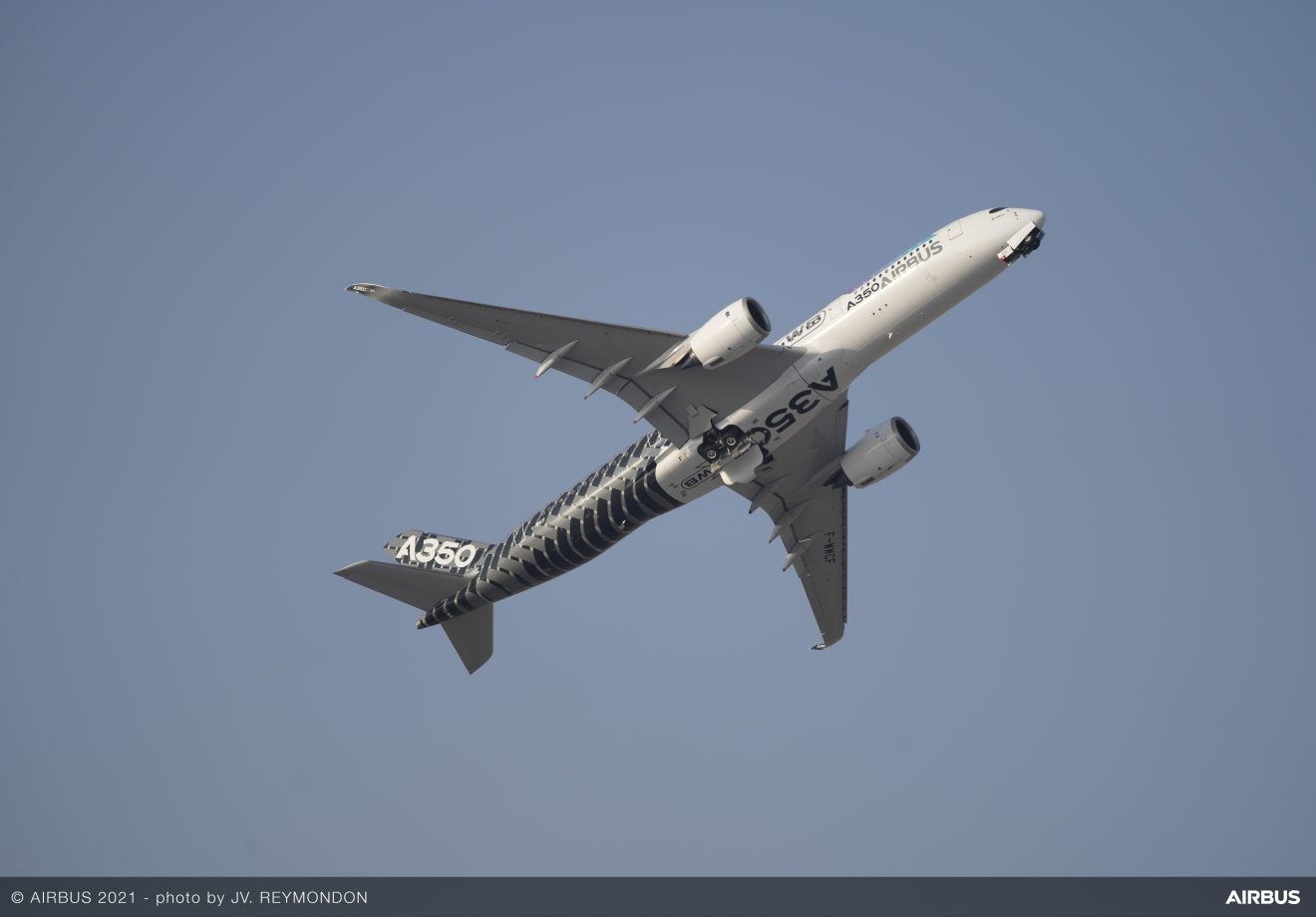 LONDON – Airbus has announced via an emailed statement that support for Russian carriers, including sending spare parts has been suspended effective immediately.

In the statement, Airbus said the following:

“Airbus has suspended support services to Russian airlines, as well as the supply of spare parts to the country”.

“The Airbus Engineering Centre in Russia (ECAR) has put on hold all its operations for Airbus in line with sanctions”.

This of course is going to tighten the squeeze on operators of Airbus aircraft, especially if their aircraft require technical maintenance going forward.

Such a squeeze was already made by leasing companies, whereby up to 670 aircraft, including Airbus aircraft, could be withdrawn from Russia as they will have to be returned to such lessors.

With Aeroflot’s A350s being involved in airspace violations over Canada, Airbus will of course want to nip this in the bud on their side as well.