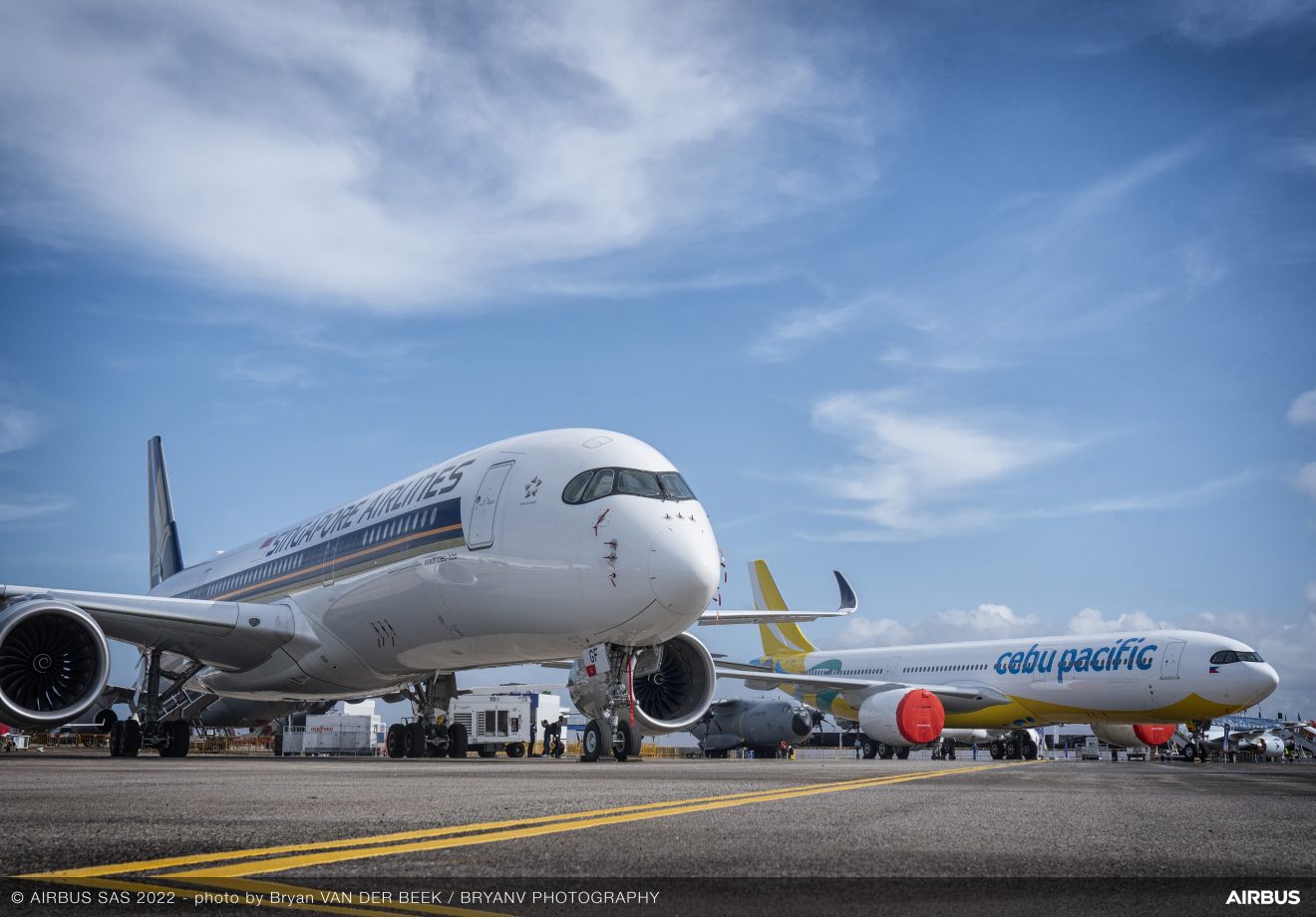 LONDON – In an interview with Bloomberg yesterday, Airbus CEO Guillaume Faury discussed how the company is looking to avoid Russian-produced titanium in the wake of the Ukraine Crisis.

Click the video above this line to find out more about what Faury said in the interview.

Faury mentioned that the manufacturer has enough titanium supply to last the short and medium-term, offering some level of confidence in deliveries moving forward.

Not A Surprising Move…

This is not surprising in the slightest, especially given Boeing’s announcement in March regarding the suspension of titanium purchasing.

Of course, this now means that VSMPO-AVISMA, which supplies titanium to both manufacturers is now out of pocket as a result of the tightening sanctions on Russia during the Ukraine conflict.

Titanium has been a big focus in this crisis and how it supplies a lot of the marine, automotive, nuclear, and aviation industries.

It is unclear at this time where Airbus will source titanium elsewhere, but for now, they are in a position to cancel contracts during this turbulent period.

Airbus Will Still Charge On…

As Faury mentioned in the manufacturer’s Q122 financials, it is clear that Airbus will still charge ahead this year:

“Our 2022 guidance is unchanged, even though the risk profile for the rest of the year has become more challenging due to the complex geopolitical and economic environment”.

“Looking beyond 2022, we see continuing strong growth in commercial aircraft demand driven by the A320 Family.”

“As a result, we are now working with our industry partners to increase A320 Family production rates further to 75 aircraft a month in 2025. This ramp-up will benefit the aerospace industry’s global value chain.”

This is despite the fact that its Airbus A321XLR entry-into-service date is being delayed until 2024. With there being a clear focus on ramping up production and making the facilities A321-ready, Airbus seems to know what they are doing in this regard.

It does seem that manufacturers are playing the bluff with Russia when it comes to titanium reliance, as there are other countries who could produce this for them.

The main two, which wouldn’t fall into any questionable limits, would be India and Japan.

According to 2020 statistics, Japan produces around 50,000 metric tons of the material each year, with India being much smaller at 250 metric tons per year.

Even though the India figure wouldn’t seem relevant, a smart choice would be for the likes of the U.S & Europe to strengthen trade arrangements with the two sides to increase the output of titanium to help manufacturers like Airbus & Boeing.

Whilst China produces around 110,000 tons per year, a trade deal of that scale would be unlikely given the geopolitical tensions between the country and the U.S.

With Kazakhstan producing around 15,000 tons per year, this would also seem questionable, given some of the ties it has with Russia.

Finally, Ukraine produced around 6,000 tons per year, but of course, with the current conflict, this won’t be possible.

It remains clear that Airbus & Boeing do have options for titanium consumption, however, limited they may be.

This can be, however, bolstered if the respective governments commence significant trade deals that would increase this output healthily.

Whether these administrations have thought about this or not is unclear, and we will have to see what happens over the course of the next few months and years ahead.