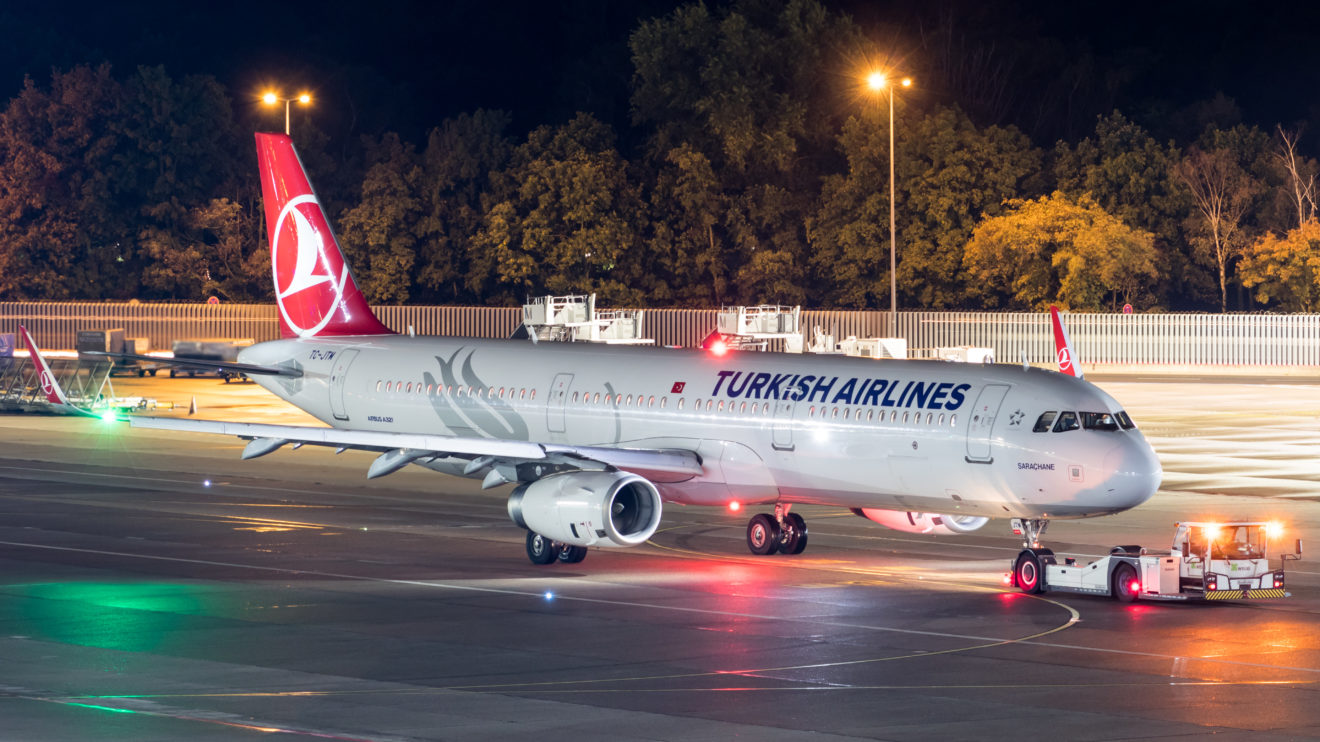 LONDON – In the early hours of this morning, nine Turkish Airlines flights operating the Moscow-Antalya rotation departed in quick succession.

It is remaining clear that Turkey is continuing to benefit from Russian tourism, as the choice of destinations for such consumers continues to remain limited in the wake of the Ukraine Crisis.

It is clear that the Summer 2022 season is also benefitting a carrier like Turkish Airlines, which has been able to capitalize on such Western sanctions imposed on Russian travelers.

However, looking at past data on RadarBox.com, the same occurred in the early hours of August 20, meaning that this could be more of a regular thing.

Turkish Airlines Raking in the Benefits?

Assuming that the Airbus A321s they are using are the higher configurated CEO variants, which is around 188 seats, that represents around 1,692 passengers across nine flights every day.

This would result in around 11,844 passengers every week, which represents some strong demand for Turkish if all of the flights are full.

With other European carriers not being able to reap such tourist-based benefits, this is where Turkish Airlines is in a good position because of its relations with Russia.

With nations gearing up to acquire a major stake in upcoming summer holidaymakers in Europe, Turkey has seized an opportunity to attract Russian holidaymakers who are banned from other parts of Europe.

It remains clear that Turkish Airlines’ strategy when it comes to Russia is working. The fact that none of the frequencies have been downgraded shows the high demand.

Turkey being able to welcome economic stimulus from both the West and also from Russia does make them clever in the fact of reaping such benefits on the tourist front.

Looking ahead, it’s going to be interesting to see how long this can be kept up, especially with the country being criticized by the West for helping out Russia during the Ukraine Crisis.