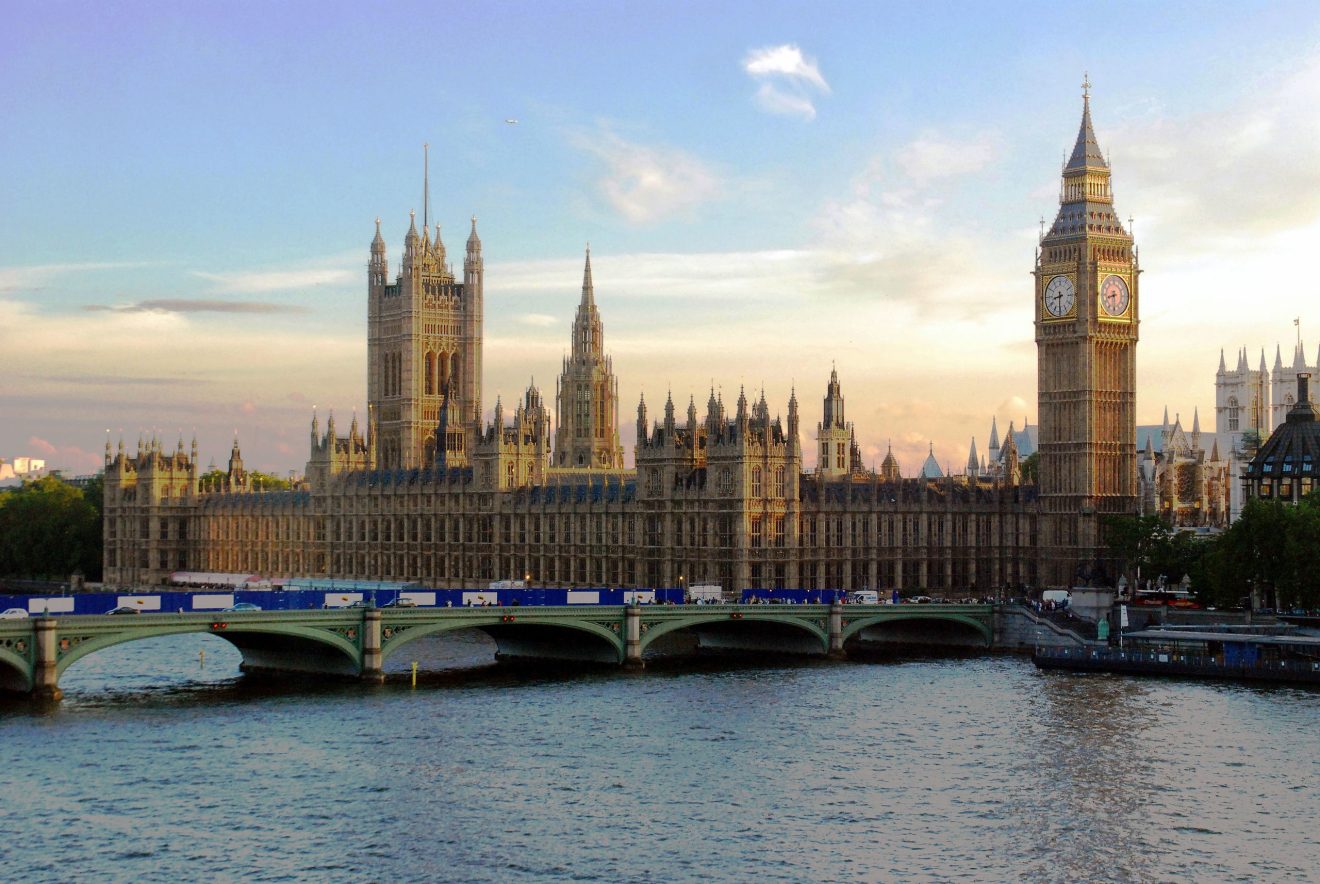 LONDON – UK Members of Parliament (MPs) back the idea to remove solicitors from flight delay claims, which would make it easier for passengers to claim compensation.

This would effectively kill off the business model of law firms taking advantage of this particular market.

Such an idea has been backed by the Transport Select Committee which made the proposal of removing the solicitors from this process.

As stated in the report, it says the following:

‘Even when airline passengers are entitled to a refund, they can struggle to secure the refunds that they are owed.’

‘Those challenges apply to both individual passengers and travelers who book flights through third parties.’

‘Accessing refunds from airlines has been a long-standing challenge for consumers, pre-dating the coronavirus pandemic.’

Treat The Same as Railway Compensation…

The select committee was also keen to align air travel compensation in the same light as railway compensation, where the process is much easier.

‘Although moving to a compensation scheme that is similar to the delay repay rail scheme might be desirable for consistency, in many cases flight delays are far more costly to the passenger than a delayed rail journey’.

‘Delayed air passengers can face missing holidays or increased travel and accommodation costs. The government must take those factors into account in designing a new scheme.’

The committee also stated that the government needs to introduce a mechanism to ensure that a refund is assigned automatically, rather than get passengers to go through third-party claimants instead.

Such news will not be good news for Ryanair, which has been the subject of a lot of controversy for trying to delay paying customers out over canceled or delayed flights.

The UK Supreme Court recently upheld Bott & Co’s right to recover costs from flight compensation paid out by Ryanair, which is why this issue was subsequently investigated by the select committee.

If a bill is passed by the UK Government regarding this, then Ryanair would have to pay more attention to the compensation angle and payout more frequently as opposed to what they are doing now.

There have been some instances in which customers are still waiting for compensation, over 18 months on from their respective incidents.

The Transport Select Committee’s eyes will now be on the UK Government to see whether they will cooperate and support a bill to go through the House of Commons & Lords.

With the Conservative Government offering the viewpoint that they are for the people, it is of expectation that they will pass this without any controversy laid under it.

It is of the consumer’s interest that this bill gets signed into law, especially so then carriers in the UK will have to stop delaying compensation and payout much sooner.

But for now, airlines like Ryanair can continue to implement whatever practices they so choose in the UK, which is why there is so much pressure over this issue. All eyes are on the government now.