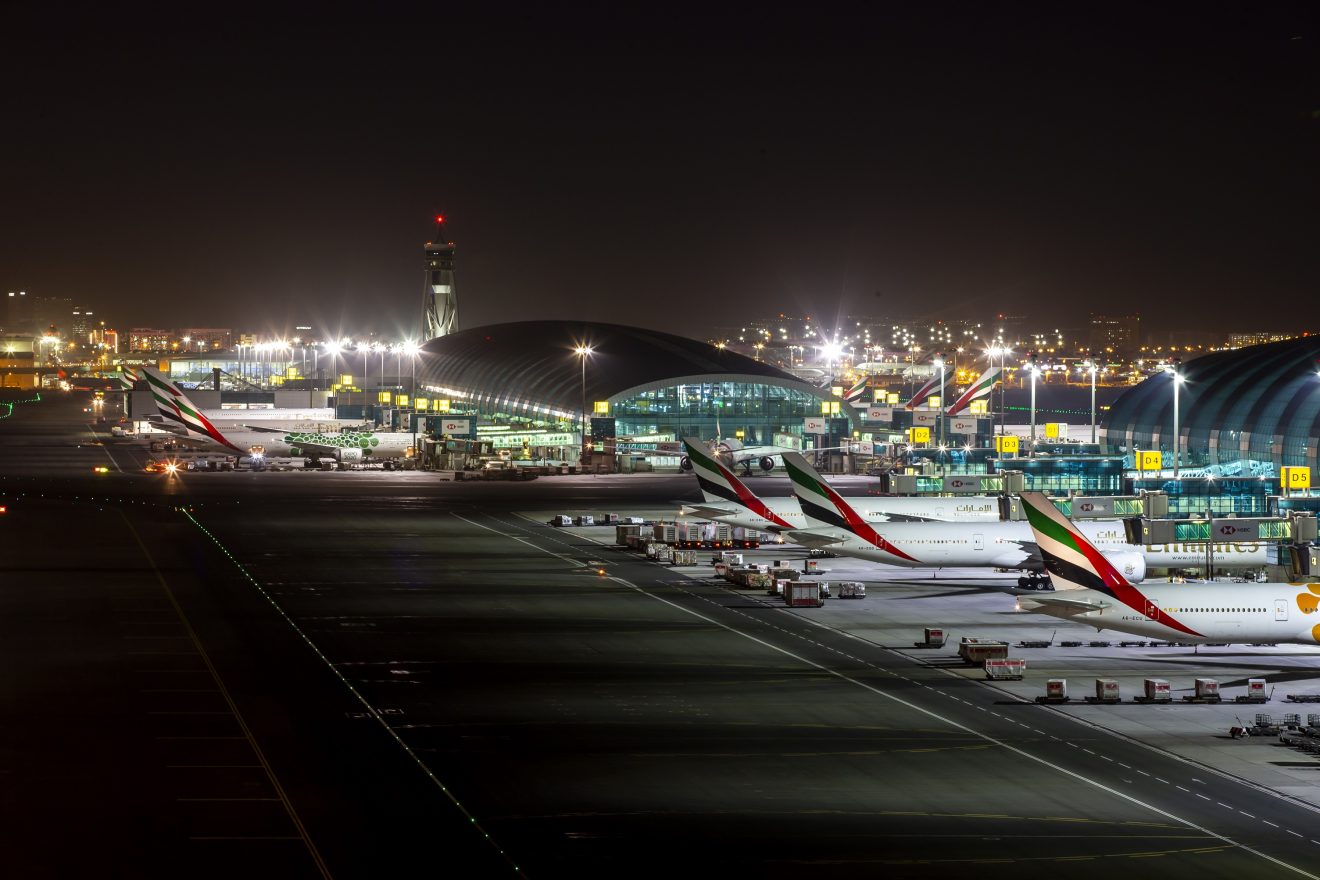 LONDON – The UAE has said that its airports and airlines are not struggling with long delays and queues in Europe and the US, which are struggling with staff shortages due to other things which have been stemming the growth and recovery of the airlines despite high numbers or recorded passengers and flights.

In an article published by Gulf News, Linus Bauer, Managing Director at Bauer Aviation Advisory said: “The continuous re-employment of staff in a phased approach over the past 12 months has reduced the risk of dealing with large staff shortage at the airport,”

“Since the reopening, it has been removing the rust with the help of continuous improvement initiatives during busy periods like Christmas and Expo 2020.”

The UAE was one of the few countries in the world that did not fully close its borders during summer periods where COVID-19 cases dropped, this is likely one of the reasons that helped the airports and airlines in the region survive and grow back faster than their European and U.S counterparts which struggle daily with the new high demand being placed on them.

Hiring Through a Pandemic

Much to the shock of most people, the UAE airlines were early with their plans in hiring staff and bringing planes back out of storage with Emirates and Etihad Airways announcing plans to hire thousands of employees in the second half of 2021 despite large portions on the two carriers EU and Asia markets were under strict lockdown measures.

Also published in the article by Gulf News was a quote from Sean Mendis, an aviation analyst, who said: “The trend in the Middle East has been towards earlier re-openings, so they had already largely ramped up during 2021.”

“The root cause in the case of UK seems to be delays in various aviation stakeholders being able to ramp back to pre-pandemic levels,”

Mr Mendis went on to say “They didn’t anticipate the inability of the resources they had available to cope.” which is the very sentiment that Manchester Airport Group, deputy chief executive Ken O’Toole, relayed when he said: “The speed and the scale of recovery have caught us and it has meant we are short-staffed at the moment.”

One of the major playing factors was that there particularly in the UK an expectation that former workers who had the knowledge and skill to help manage the large queues and train new people have long left the industry and likely have no clear intention of returning. “That means a simple return to work has turned into a replacement situation (and) that obviously has longer lead times,” said Mendis.

Are EU and US Airports and Airlines Moving Too Fast?

In a recently released OPED, we discussed the possibility that particularly for the UK the shortcomings that are being experienced with high delays and lots of flight cancellations are probably down to the UK government’s latest of long-listed failures for not slowly removing travel restrictions during the Easter Holiday period, instead, the governed removed all restrictions for travel which caused a huge surge in bookings and has now left airports and airlines in a frenzy to deal with the increased demand.

In an article published on Gulf News John Grant, Partner at Midas Aviation said: “They unilaterally went ahead without consulting with the airlines or airport operators resulting in a scramble for the necessary airport passes to be issued,”

“With this process taking longer than normal – because the issuing authorities don’t have the resources in place – the airlines and airports have not been able to get people online and working.”

It doesn’t look like the UAE will fall to the same challenges, however, as the airports and airlines as mentioned earlier focused on early staff recruitment and have put themselves in a prime location to continue to push forward with reopening all of the pre-pandemic route networks during the remaining period this year.