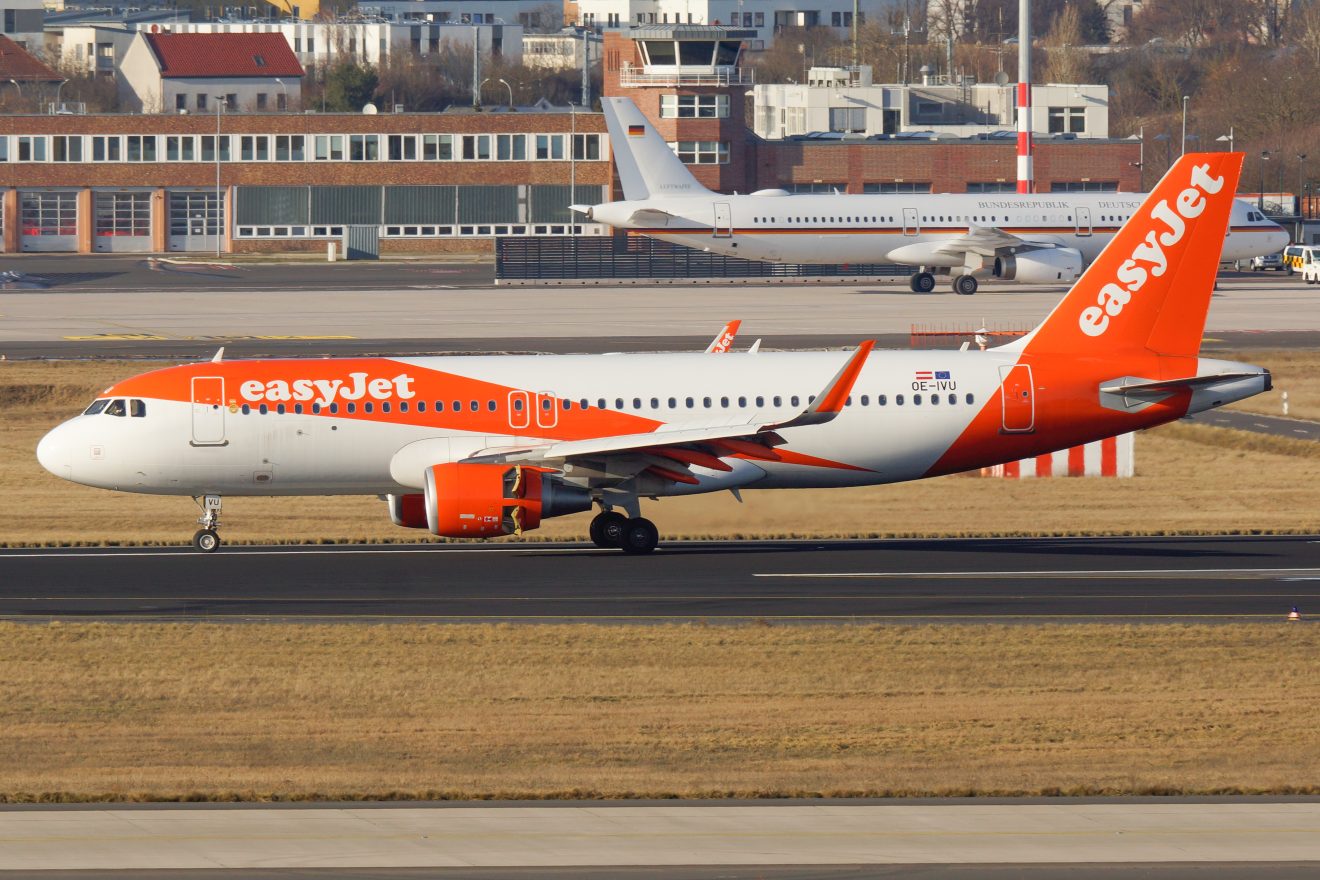 BERLIN – In the last couple of days, two easyJet Airbus A320 Family aircraft have both suffered odors in the cockpit.

On January 22nd EasyJet flight U28297 declared an emergency on approach into Innsbruck due to an odor in the Cockpit.

Flight U28297 is a weekly flight from London Gatwick (LGW) to Innsbruck (INN).

The flight was operated by a 3-year-old A320neo aircraft.

While descending through 11,000ft the crew detected an odor in the cabin and started a climb to 16,000ft.

The crew then proceeded to divert to Friedrichshafen due to the bad weather at Innsbruck.

During the diversion, the crew reported smoke in the cockpit. The aircraft later touched down safely on runway 24 with a large number of emergency vehicles responding.

EasyJet flight U24441 from Lyon to Porto declared an emergency during descent due to an odor in the cockpit.

This incident occurred on January 21st. The aircraft involved in the incident is a 6-year-old A320 that is operated by EasyJet Europe.

After declaring an emergency, the crew activated the oxygen masks and ran checklists.

During the descent, the odor continued as the crew was running checklists. The cabin crew suffered from nausea and an abnormal taste.

The A320 safely touched down on Porto’s runway 17 shortly after.

After parking, at the gate, the crew opened the door. As soon as this happened the odor started to disappear and the crew slowly lost their symptoms.

The next flight of the A320 was delayed 5 hours. The aircraft has since been back to regular service.