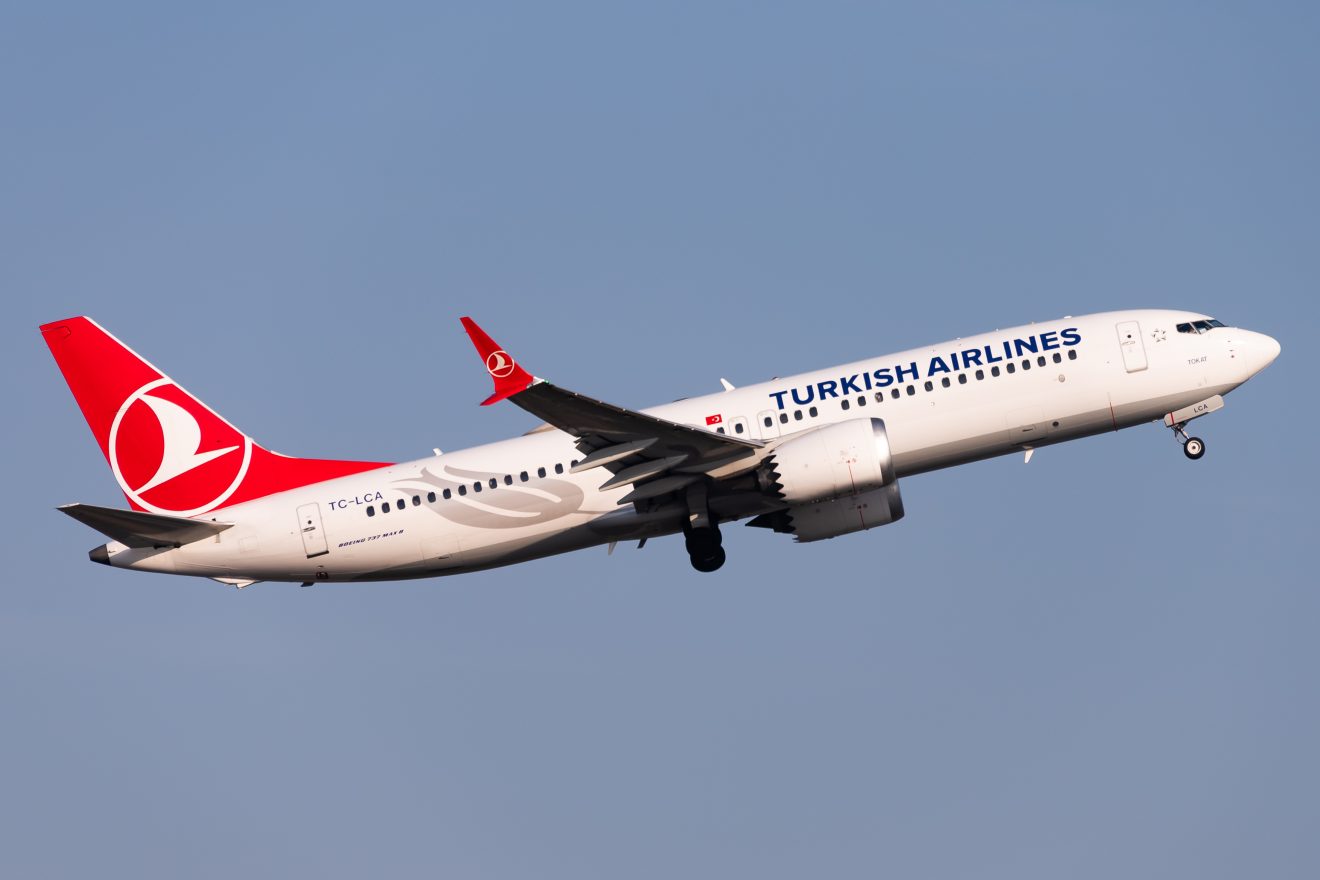 LONDON – Turkish Airlines has announced entry into the Somali market by launching a nonstop service between Istanbul and Mogadishu.

Starting on March 28th, Turkish Airlines ended its small African milk run of Istanbul-Djibouti-Mogadishu service and will be replaced by Istanbul-Mogadishu and Istanbul Djibouti routes.

The route rejig seems to be permanent, and this means that Somalia is now connected non-stop to Europe on a scheduled basis. Is this a win for Somali who are wishing to travel abroad?

A political visit by the Turkish Prime Minister in 2012 prompted the Turkish flag carrier to launch flights to Mogadishu via Khartoum and later via Djibouti.

Mogadishu is a destination no other airline would dare to fly to due to its unrest and violence in the country.

The nonstop Istanbul to Mogadishu route will be operated by the airline’s new Boeing 737-MAX 8 aircraft, instead of the longer MAX-9 version, where it previously flew the fifth freedom route via Djibouti. The preliminary schedule shows:

This route is lucrative, as has been mentioned before that no other ‘major international’ airline flies to and from Mogadishu non-stop, only Qatar as an exception which flies via Djibouti.

Moreover, there are a lot of Somali diasporas scattered throughout Europe and North America. This means that this route is popular amongst overseas Somalis who are ‘Visiting Friends and Family’, traffic, which is a passenger category in its own rights.

Passengers originating from Somalia often fly to destinations where there is a huge Somali overseas community, such as the UK, Scandinavian countries, and Turkey.

In fact, some 250,000 Somalis alone, reside in such countries. Approximately 49,000 passengers transited through Istanbul from Mogadishu in 2019.

The lack of airlines competing with Turkish Airlines limits (potential) travelers to commute between Mogadishu and the rest of the world.

This means the airline can take advantage of the situation by increasing the price of the ticket significantly way above its break-even point.

Given that the route produces low yields with minimum premium demand, this makes the route somewhat overpriced. In 2017, the country representative for the airline said: “Somalia is one of our most profitable destinations worldwide.”

This statement, is not surprising, given the lack of competition and for the carrier to exploit.