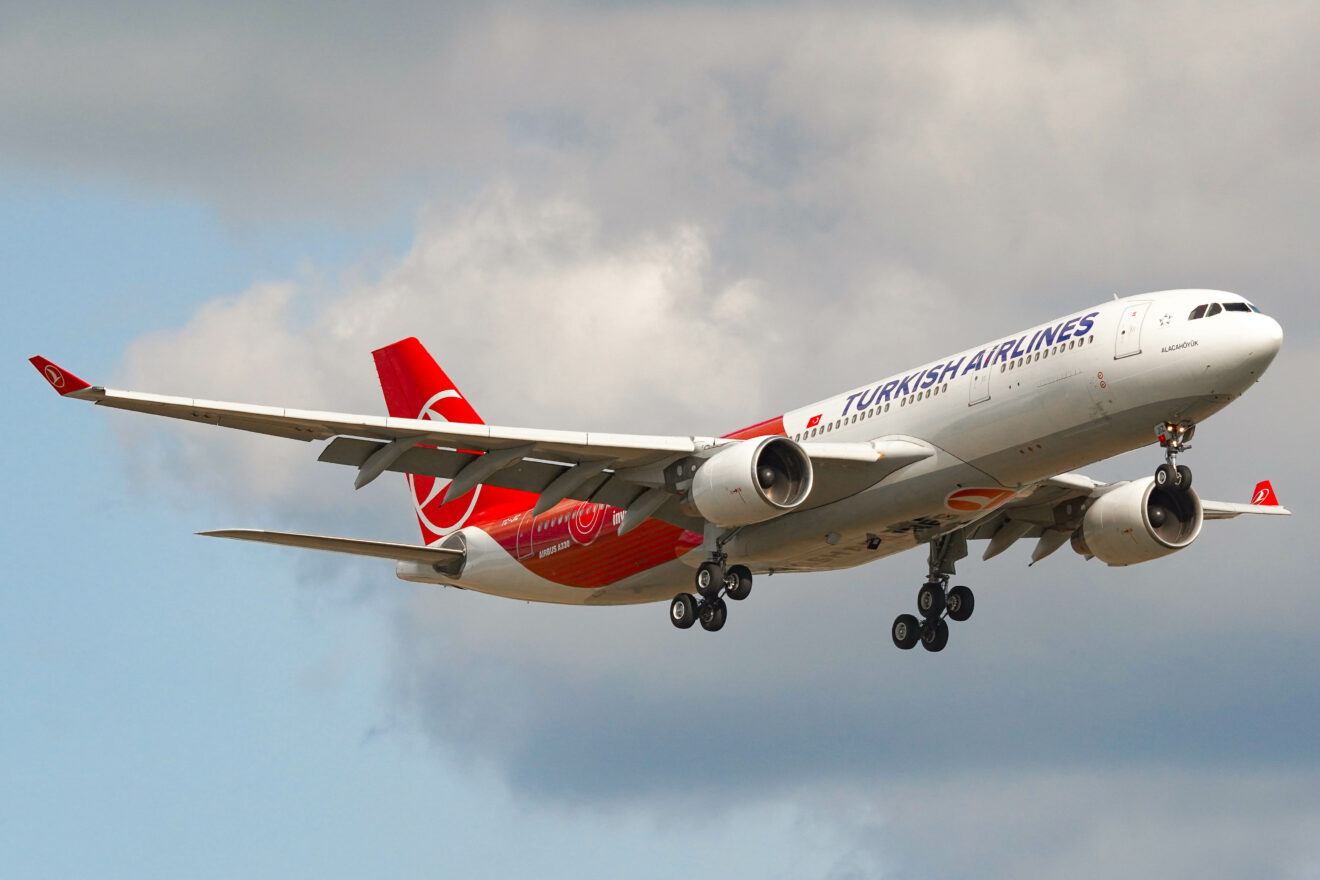 LONDON – Turkish Airlines is increasing its frequencies to the UAE from Istanbul to boost its connectivity with the region. They have plans to increase frequencies to Abu Dhabi, Dubai, and Sharjah.

The airline is increasing its frequencies as a response to customer demand, who want a more confident travel itinerary, with the added option of flexibility when flying to these aforementioned regions.

Currently, Turkish Airlines has three daily flights from Dubai to Istanbul Airport, which will increase to four daily flights starting from October 2022, together with three weekly flights to the Sabiha Gokcen Airport operated by Anadolujet.

Turkish Airlines flights to Abu Dhabi will be increased to 10 weekly flights. They will operate on Wednesdays, Fridays, and Sundays. Flight TK866 will depart at 01:20 from Istanbul, with the return flight being planned at 07:55 local time.

Turkish Airlines will also relaunch their flights to Sharjah on the 3rd of October with 3 weekly flights. Currently, Anadolujet is flying to Sharjah from Sabihah Gokcen Airport a frequency of 4 times a week.

The Turkish Airlines flight TK754 will depart on Mondays, Thursdays, and Saturdays at 01:15 local, and the return flight departs at 07:40 local.

With all of these extra connections, Turkish Airlines will have a total of 48 weekly flights to the UAE, which allows the passenger to get one of the most flexible travel options for both types of passengers, those who want to continue traveling with Saudi Arabia, or for the passengers who want to connect with Turkish well established worldwide connections.

These flights from Turkish Airlines allow for much greater connectivity, and they are knowingly playing more into those markets, knowing that many people would love to fly to those destinations.

Dubai is one of the biggest markets for a luxurious vacation, while Abu Dhabi is more focused on the economy.

These types of markets are the 2 ripest markets of the three, as there is such a high demand to travel to these destinations.

The only reason Dubai is such a very popular tourist destination is because of its rich-like architecture, which obviously attracts many people, whether rich or normal, to have a glancing peak at how it’s like to live in an area with a tremendous GDP per capita.

This doesn’t go to say that there isn’t much to visit in Dubai, but that it should be kept in the back of your mind.