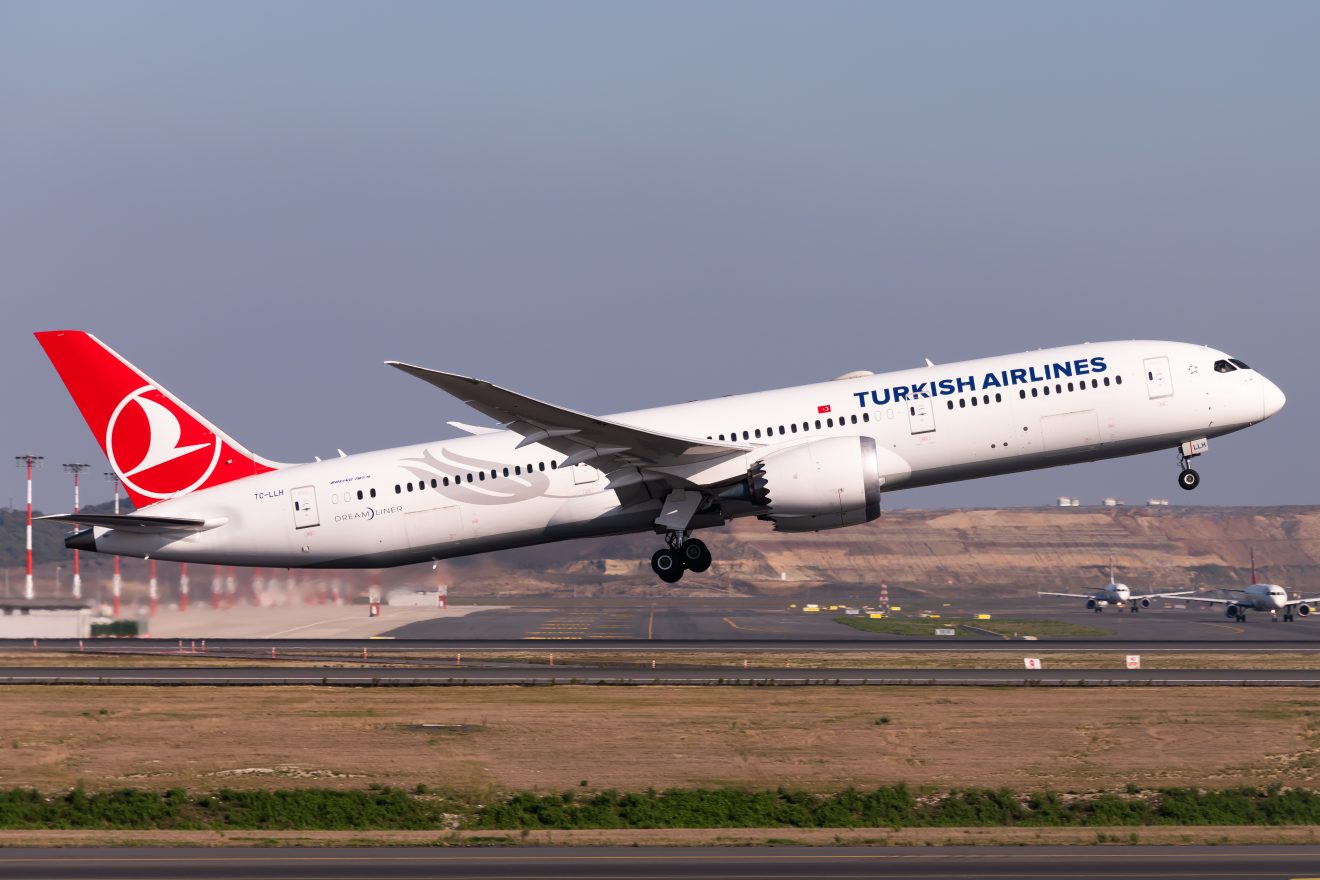 LONDON – Turkish Airlines has announced that it will be connecting Turkey with Seattle from 27th May thus launching the 12th US route from Istanbul.

The new direct service will operate from Istanbul on four weekly flight schedules on Monday, Wednesday, Friday, and Sunday.

The new Turkish Airlines maiden service between Istanbul and Seattle – Tacoma International Airport will be operated as TK203 onboard Boeing 787-9 with 300 seats onboard.

Flight timings on the IST-SEA route are adjusted to suit connecting passengers from the Asian and African continent at Istanbul thus allowing the IST-SEA flight to depart Istanbul at 14:05 HRS arriving in Seattle at 16:15 local time, while on return leg flight TK-204 from Seattle will depart at 17:45 HRS and will touch down at Istanbul at 15:25 HRS following day.

Speaking on the occasion of the 12th gateway launch to the United States was Turkish Airlines Chairman of the Board and the Executive Committee, Dr. Ahmet Bolat:

“We are proud to open our new Seattle gateway, the first in the Pacific Northwest, as we continue to expand our U.S. presence and global route network.”

“We invite Seattle to reconnect with the world and experience our world-class service, award-winning cuisine, and world-famous Turkish hospitality.”

As the Seattle Airport is gearing up to welcome new service from Istanbul, Managing Director for Seattle – Tacoma International Airport, Lance Lyttle expressed:

“Seattle is one of the fastest diversifying regions in the country, with over a quarter of our residents foreign-born.”

“Turkish Airlines will expand connections to destinations throughout Africa, Asia, the Middle East, and Europe. On top of that, Istanbul is an exciting city and a must on any traveler’s bucket list.”

With the announcement of the new Istanbul Seattle route starting from May 2022, this will bring up Turkish Airlines’ total destinations in the North American continent to 16, with flights connecting Toronto, Montreal, Mexico City, and Cancun, apart from 12 mainland US destinations.

The new Istanbul Airport, which serves as the primary hub for Turkish Airlines is all set to calm its position as the world’s largest hub with Turkish Airlines operating flights to more than 334 destinations across 128 countries, thus boosting aviation economy in the country.

With its strategic geographical position, Istanbul airport can serve more than 60 destinations with short-haul flight connections in less than three hours of flight.

As the aviation industry is once again making active efforts to loom out of the pandemic era which cripples the aviation economy around the globe, Turkish Airlines is well determined to achieve its strategic goal of a network expansion to claim its market share in the international aviation.

As the United States and more other counties on the Turkish Airlines network are once again opening their doors to international travelers, it is evident that the network expansion strategy of Turkish Airlines is on its course and will certainly benefit the airline in near future.