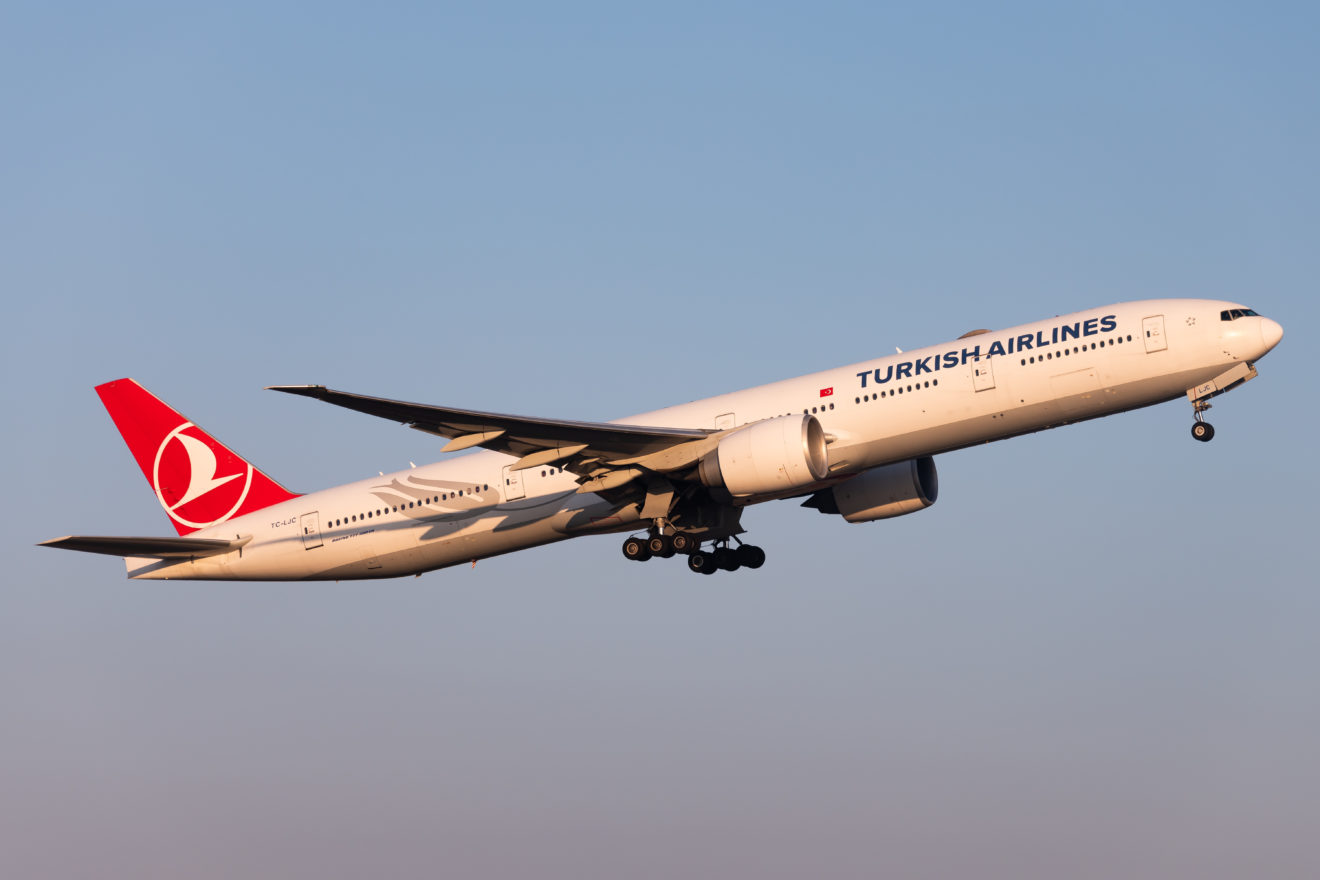 LONDON – Turkish Airlines has been named the official sponsor for the upcoming UEFA Champions League Final, with the final happening in Istanbul in 2023.

The final will happen at the Ataturk Olympic Stadium on June 10, 2023.

This news will benefit Turkish Airlines because of the amount of exposure it will receive as a result of the tournament being televised to over 678 million people across 200 countries.

Turkish Airlines Chairman of the Board and the Executive Committee, Prof. Dr. Ahmet Bolat, stated:

“As the Flag Carrier Airline of our country, we are excited about our sponsorship of the UEFA Champions League, one of the biggest sports competitions in the world.”

“With our country spreading its wings towards the 100th anniversary of our Republic, we are taking the Turkish Airlines brand to new heights.”

“With this sponsorship, we will carry the Turkish Airlines brand to four corners of the world and bring the whole world together in Istanbul on June 10, 2023.”

“We believe in the unifying power of sports that brings different cultures together, and we aim to continue to take part in the world’s leading tournaments.”

“The UEFA Champions League is the world’s greatest club competition, and we are delighted to have Turkish Airlines on board as a partner.”

“We both share a global reach, connecting fans across continents, and we are delighted that their debut season as a partner will culminate in the final of this prestigious tournament taking place on home soil in Istanbul.”

“We both share similar passions, and truly believe that the sky is the limit when it comes to our partnership.”

A Continued Relationship: The Qatar Effect?

This new announcement between Turkish Airlines & UEFA represents the continuation of a relationship that first started back in 2016.

At that point, the airline became the first airline sponsor in the world for the UEFA EURO 2016 tournament, which was made possible through the carrier’s relationships with prominent football clubs such as Manchester United, Borussia Dortmund, Olympique de Marseille, and others.

Because of this tournament, Turkish Airlines will no doubt utilize a model similar to Qatar Airways, which is preparing its route network for a busy period caused by the FIFA World Cup 2022 being hosted in Doha.

Turkish Airlines will be able to offer connectivity to 129 countries based on their current route network, which could encourage further flights to be added as a result.

It remains clear that this will be an additional boost for Turkish Airlines on top of what they have been experiencing already with additional flights to Russia in the wake of sanctions, as well as other new routes too.

As the Summer 2022 season draws to a close, this partnership with UEFA will no doubt encourage additional tourism for the Winter months, before the Summer 2023 season begins.

This is a smart move for the carrier, and they will no doubt reap the benefits of this as we get closer and closer to the final of the UEFA Champions League.