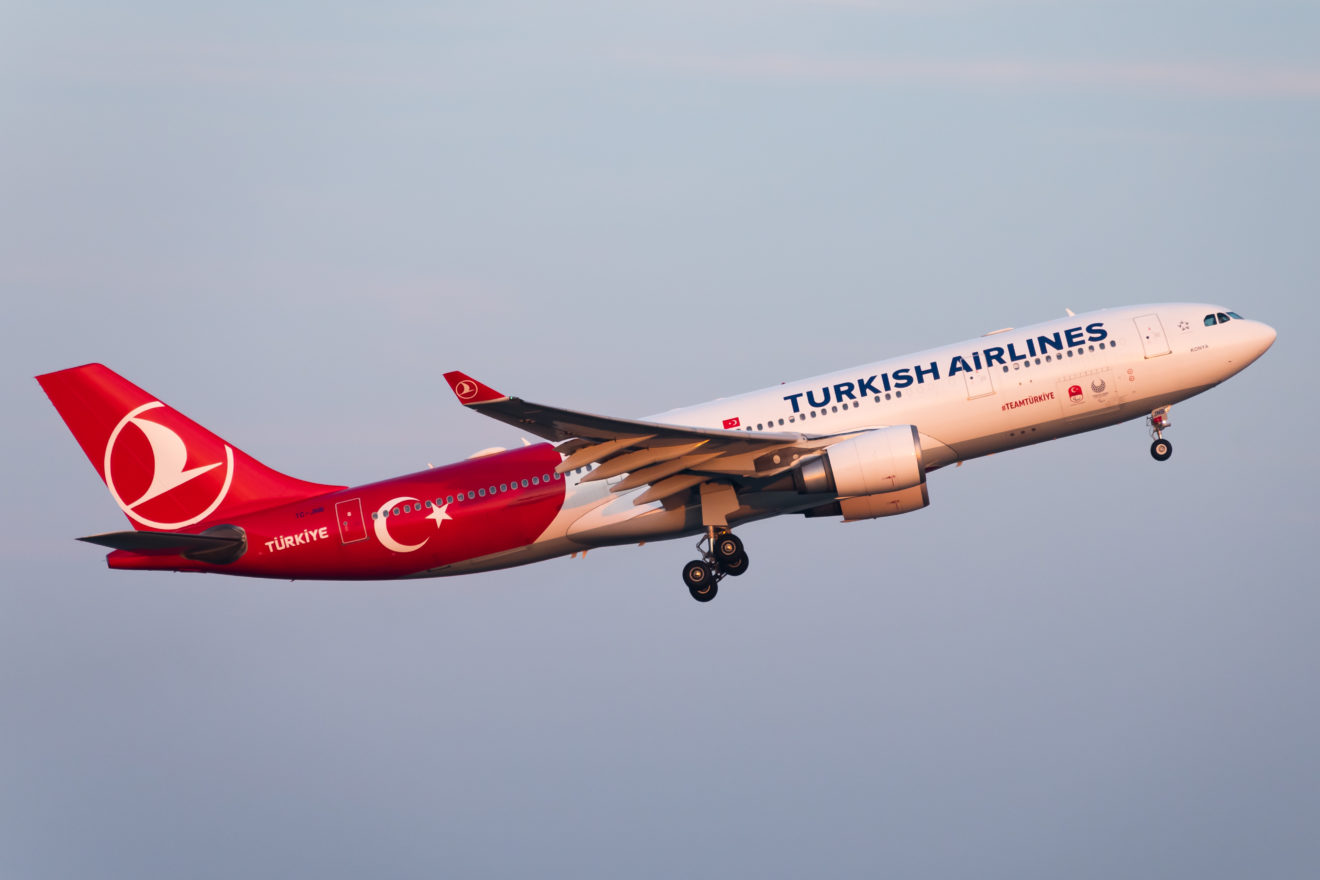 LONDON – Ahmet Bolat, Chairman of Turkish Airlines, said that the airline seeks to return to China Mainland and sees strong potential in the Indian Market.

He said that rather than adding too many new routes, the carrier is emphasizing growing its traffic from existing markets and returning to those markets which haven’t seen service resumed since the pandemic.

“For example, in China, which is a huge market, we will go back whenever it is fully open again,” Bolat told the Aviation Week Network.

The carrier’s Codeshare flights have resumed with both Airlines following the Covid-19 Pandemic.

Chairman of Turkish Airlines Ahmet Bolat said: “Thus, we are now again able to provide more flexibility of choice to our passengers on sectors between Istanbul (IST) and India, amongst other destinations.”

“We are working together to further enhance our cooperation with IndiGo and to bring it to a new level.”

He added that it will be hard for Turkish Airlines to have enough Aircraft available during the winter season, as demand remains strong.

With financial support during the pandemic from the Government falling away, many are facing challenges as this support is no longer available. “This support falling away has created a lot of uncertainty,” Bolat said.

Bolat added that “There is already enough demand—there is a shortage of aircraft, of pilots and some shortages on the services, but I don’t see any basic reason why an airline should go bankrupt,”

Turkish Airlines has recently been seeing an increase in demand, breaking its pre-pandemic seat records multiple times over the last months and continuing to increase its seat capacity, as others continue to cut theirs.

Turkish Airlines Chairman of the Board and the Executive Committee Ahmet Bolat said in a Statement: “We are the biggest network carrier when it comes to seat count on international flights.”

Adding to that, they said: “With the effects of the worldwide pandemic lessening, global competition in the aviation sector continues at a higher level than where it left off.”

“As an exemplary airline with its performance during the crisis, we are happy to fly to success after the crisis has passed as well. Our goal was to surpass our 2019 performance which we managed to do so with the efforts of our 65 thousand-strong workforces.”

“While the aviation sector shrunk by 19 percent during August compared to 2019 on the available seat kilometers, we grew by 14 percent on the same metric.”

Turkish Airlines truly seems to experience unstoppable growth, adding aircraft to its fleet, which wasn’t taken up by Russian Airlines at short notice, such as A350s and A321neos.

As demand rises, the carrier extends its network across the world, with many routes seeing more service than pre-pandemic, such as Panama.

The growth of Turkish Airlines in recent times is truly impressive.