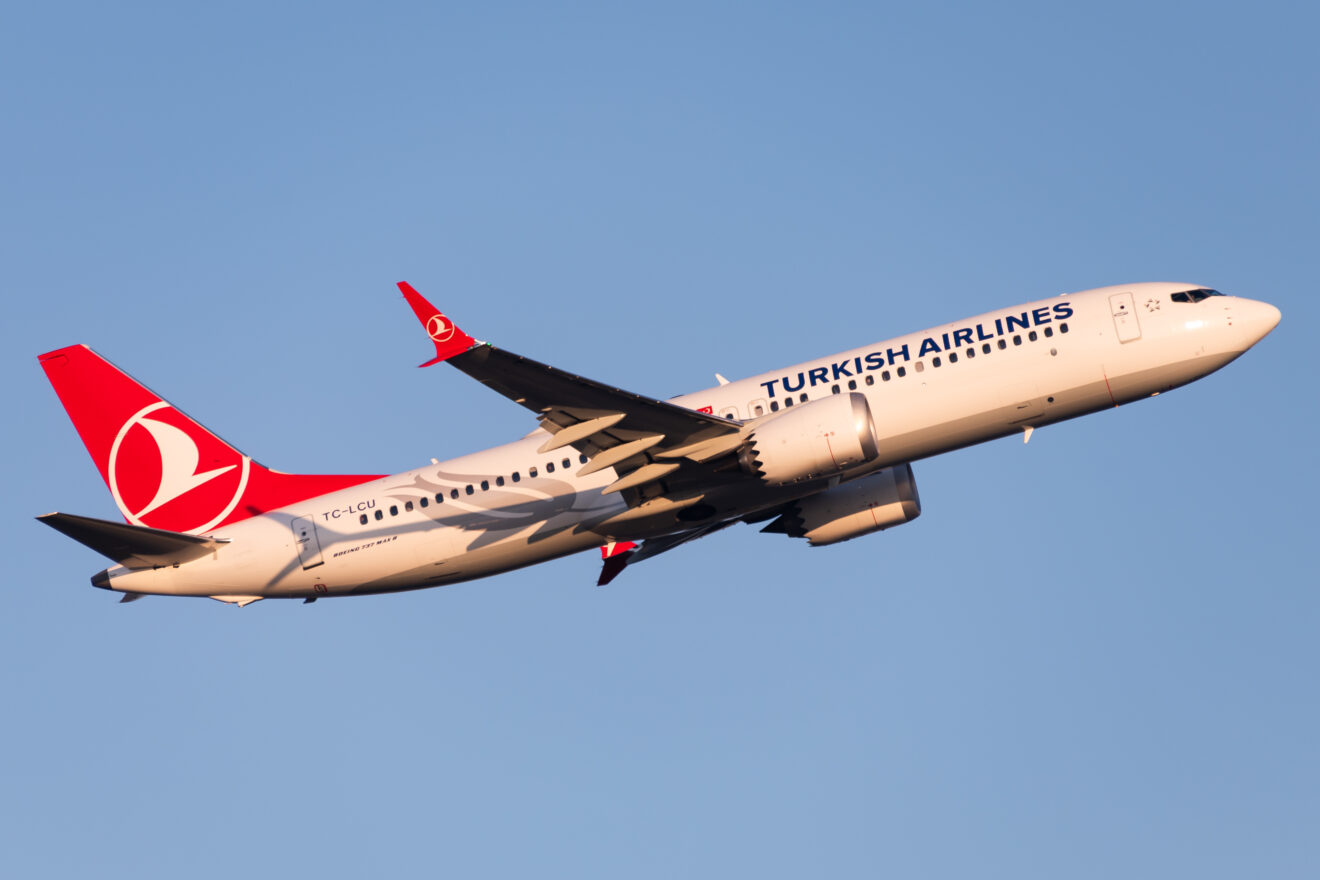 Distinguishing itself from other carriers, Turkish Airlines continues its growth and breaks seating records. Turkish Airlines Chairman of the Board and the Executive Committee, Prof. Dr. Ahmet Bolat, said in a statement:

“We are the world’s biggest network carrier when it comes to seat count on international flights.”

He added: With the effects of the worldwide pandemic lessening, global competition in the aviation sector continues at a higher level than where it left off.”

“As an exemplary airline with its performance during the crisis, we are happy to fly to success after the crisis has passed as well. Our goal was to surpass our 2019 performance which we managed to do so with the efforts of our 65 thousand-strong workforce”.

“While the aviation sector shrunk by 19 percent during August compared to 2019 on the available seat kilometers, we grew by 14 percent on the same metric.”

“Thus, as of August, we became the world’s biggest network carrier when it comes to available seat capacity on international flights. Every member of our family contributed to this success.”

As a comparison: In July, London Heathrow Airport, one of the biggest Airports in Europe, saw less passenger traffic than Turkish Airlines did.

Back in June, the airline carried 6.9 million passengers with a 17.2% higher seat capacity compared to the same period in 2019. The airline had a load factor of 83.6%.

Commenting on the June numbers of the company, Turkish Airlines Chairman of the Board and the Executive Committee, Prof. Dr. Ahmet Bolat, said:

“As a Turkish Airlines family, we were expecting a summer season with high passenger demand, and we were ready for it.”

“As our performance improves every day, we are reaching results even better than the optimistic forecasts by the international authorities for the post-pandemic era.”

“This success is due to the exceptional travel experience offered with Turkish hospitality and our colleagues who channel their excitement and energy to the sky.”

“I extend my thanks to our Turkish Airlines family and our 6.9 million guests who met with us over the clouds.”

Turkish Airlines was established in 1933 with a fleet of five aircraft. Now, almost 90 years later, the airline has a fleet of 385 aircraft, flying to over 340 destinations in 129 countries; of those, 287 are international and 53 domestic.

The airline has a wide fleet of aircraft, flying with narrowbodies and wide bodies, both from Airbus and Boeing.

Turkish Airlines has recently been adding aircraft to its fleet that was designated for Russian airlines but couldn’t be delivered due to the sanctions, hereby growing its total orders and increasing its fleet to meet demands.

According to planespotters.net, the airline has a fleet of 385 aircraft (Anadolu Jet included). The airline is operating a total of 117 A320 family aircraft, some of these being the newer A321neos.