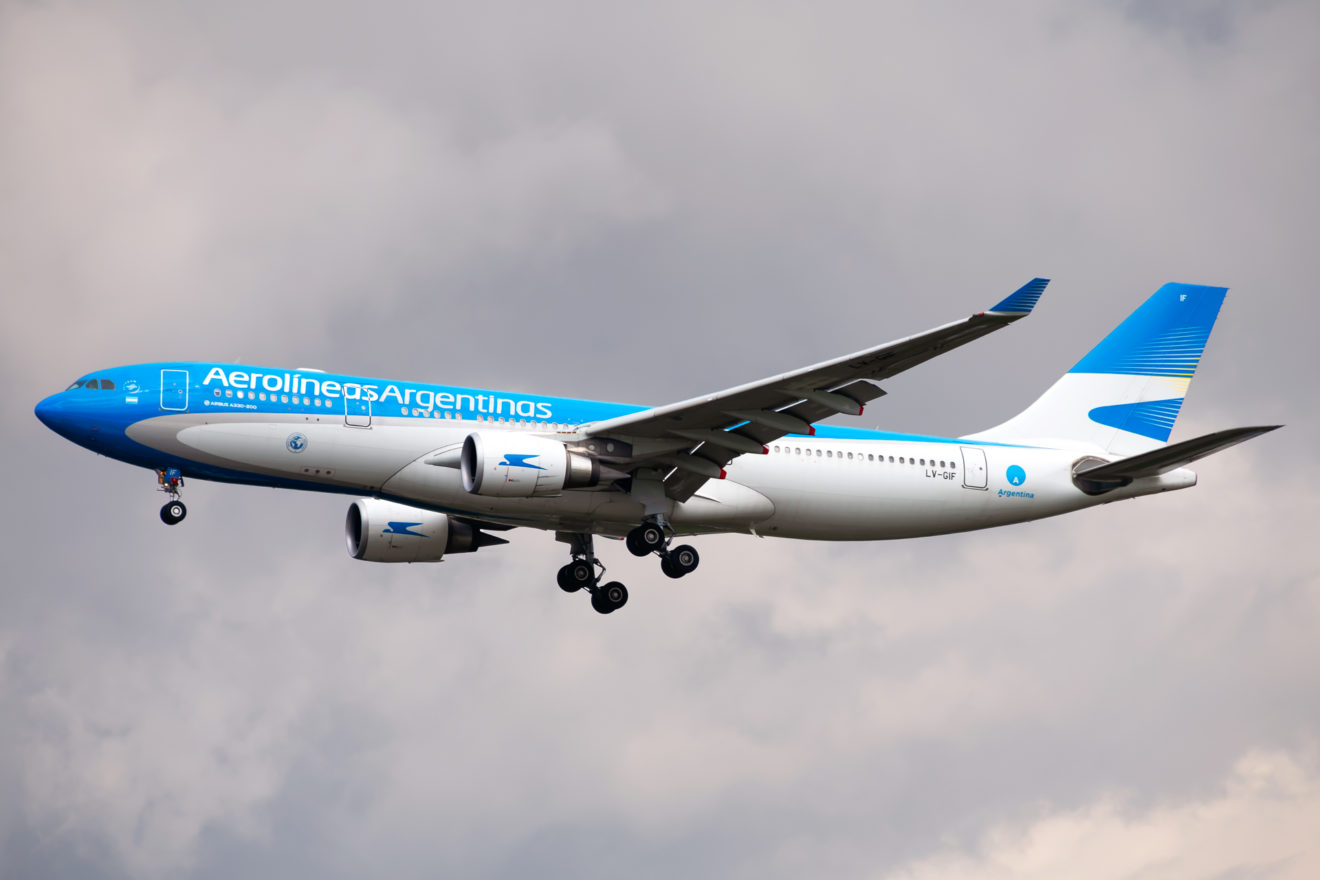 LONDON – TrueAero Leasing, the Florida-based aircraft leasing and asset management company, has announced that it has concluded its deal with the Aerolíneas Argentinas by delivering the second of total of two Airbus A330-200 aircraft.

The first aircraft of the deal was delivered earlier this year in April 2022, thus marking the fastest transition rate in aircraft leasing.

The state-owned carrier with its headquarters in capital city of Buenos Aires has recently navigated itself to revamp its fleet and brand image with emphasis to develop its South American presence and elevating its standards.

The newly delivered jet will be one of the driving forces behind carriers strategy for year head.

The Airbus A330-200 with registration LV-KAO with previously delivered in 2008 has seating capacity of 269 Pax in 2 class configurations, with prior services completed in TAP Portugal before being delivered to Aerolíneas Argentinas via its owner TrueAero.

The airline has also stated that the newly delivered widebody jet will be deployed on international as well as domestic network of the Aerolíneas Argentinas with special emphasis on routes to Ushuaia, Bariloche, and El Calafate, with special attention to catering tourist demand.

Speaking on this occasion, Pablo Cariani expressed his joyous emotion by taking it to twitter and stating,

“A new Airbus A300-200 has arrived in the country early this morning to join the widebody fleet of Aerolíneas Argentinas. It’s the third aircraft we are incorporating in 2022 within our renewal plan and will be operational for international and domestic routes to Ushuaia, Bariloche, and El Calafate.”

In post pandemic recovery phase, the carrier is witnessing steep surge in the passenger volume that is prompting the carrier for new fleets with added capacity and longer range to deploy its operations beyond South and Central America but further to Europe and beyond with its codeshare partners like KLM, ITA Airways, Air France, Air Europa, Korean Air, El Al and also with its Sky Team Alliances.

The carrier is expected to carry traffic of over 600,000 passengers over the month of July with significant emphasis on capuring sizable market share during upcoming winter season in the country and the region.

Aerolíneas Argentinas is aiming to perform over 250 daily departures with target of transporting 38,000 passengers on daily average basis to majority of the tourist destinations in the country and region.

Speaking on this bold decision, Mr. Pablo Cariani stated that, “We are starting a winter season that will be record one, with significant volume of operations and a large number of new flights from Brazil, new federal routes, and many reinforcements in the main network.”

“These weeks are decisive for regional economies and the tourism industry because they generate an enormous amount of income and sources of employment in a short period of time.”

On this occasion, Executive Vice President for Aerolíneas Argentinas expressed that “The integration of this additional A330-200 into our fleet is a key to our fleet plan. I want to thank the TrueAero team for this continues support, this aircraft compliments our operational development and success domestically and internationally.”

Mr. Cariani concluded by saying that “We are giving continuity to our fleet renewal plan that meets the current needs of the company for both passenger and cargo transportation and allows us to fly more and better.”