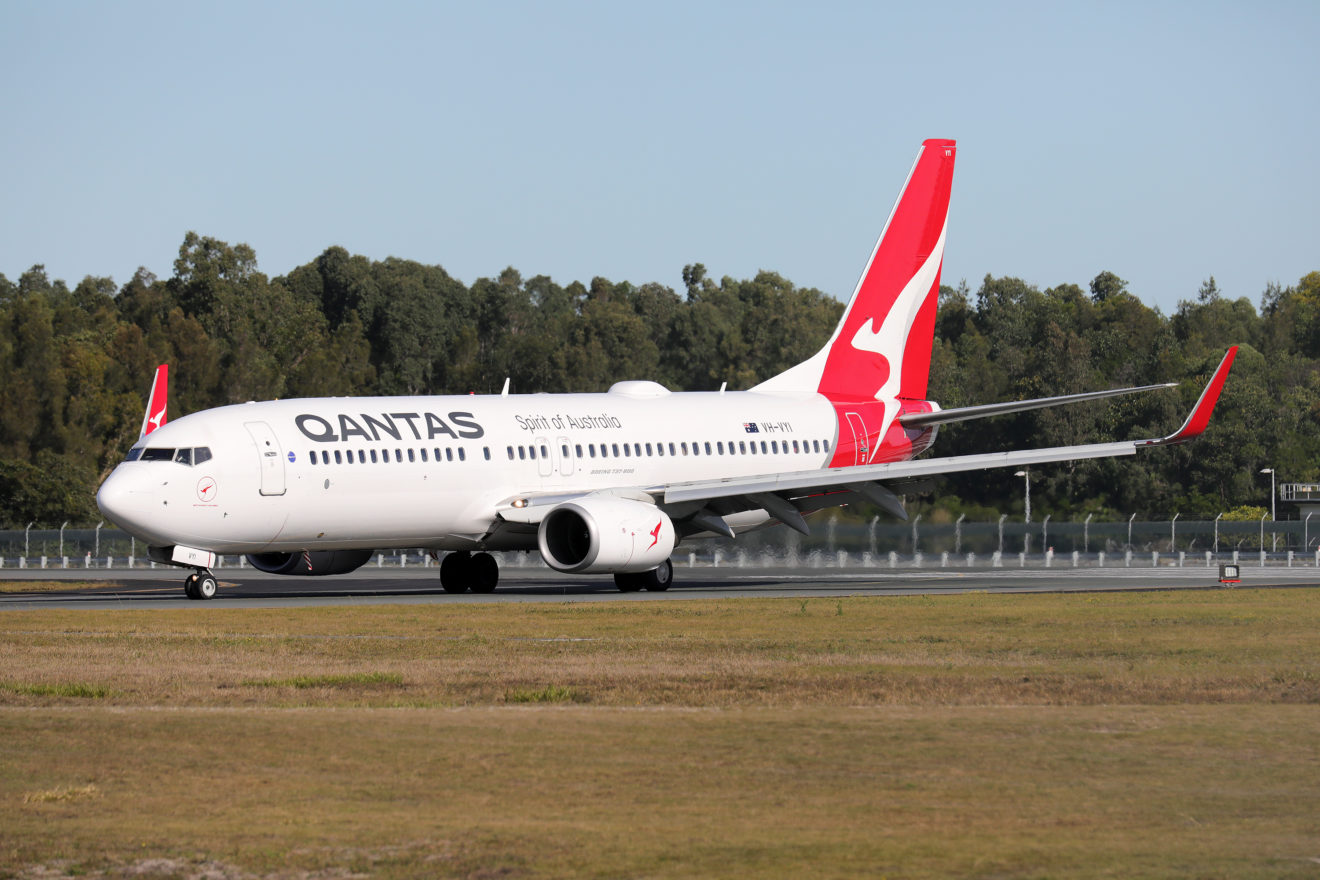 LONDON – Australian flag carrier Qantas has once again landed in soup, as The Transport Workers Union has demanded the resignation of the carrier’s CEO Alan Joyce after the airline issued an apology to its customers over the video featuring Alan Joyce.

As the holiday season is reaching its peak in the post-pandemic recovery phase for the airlines, the carrier has been subject to surging frequent flight cancellations and delays, where customer had to face the challenges and thus affected their experience.

Based on the situation, Qantas decided to release a statement apologising for the challenges faced by the customers, featuring its CEO Alan Joyce.

In the quoted video, Alan Joyce said that frequent flyers based in Australia and New Zealand will be offered AU$50 as a token of compensation towards Qantas flights as Mr. Joyce confessed that the return to flying in the post-pandemic era hasn’t gone smoothly and passenger experience has been hampered, stated the video message.

In the video statement Mr. Alan Joyce said that “Over the past few months too many of you have had flight delays, flight cancelled or bags misplaced. There are good reasons why, but when it comes to what you expect from Qantas, it’s not good enough.”

As the announcement was released, the Transport Workers Union condemned and retaliated by calling it a ‘Stunt’ and expressed their views by saying that general public will see the AU$50 discount voucher as an attempt at damage control for what they have been through.

“Australians see through this stunt. The thousands of passengers who’ve spent hours in call centre queues following cancelled flights, delays and lost luggage won’t want to waste more of their time attempting to cash in a voucher to buy themselves more of the same chaos” stated Mr. Michael Kaine in his statement.

Mr. Kaine further concluded on this issue by adding his views on ABC radio interview today morning that “This is Alan Joyce at his absolute worst, 50bucks he says will fix this crisis. No, what is needed is Alan Joyce to resign and for the federal government to put in place a safe and secure skies commission and an independent body that can make decision in aviation in the publics interest.”

Qantas and Union – A turbulent relationship!

After today’s apology statement over the video and Qantas CEO once again finding himself in cross hair with the union, the relationship between Qantas and Union has escalated to new levels making it more turbulent over years.

Earlier in August, over 700 aircraft engineers from Qantas and LCC subsidiary JetStar were planning to stop work for ‘one minute’ at end of August, as announced by the Australian Licensed Aircraft Engineers Association (ALAEA).

As the justification for this action was in response to ALAEA’s demand for 12% pay rise to make up for stagnant wages over past four years without any reconsiderations.

Speaking on this issue, ALAEA’s federal secretary, Steve Purvinas, said that “We do want to give some time for resolution of these matters before we have to do anything that may even be close to disrupting the public, so the ‘token’ action was an example of the union’s ‘willingness to negotiate in good faith’”.

However, “alternative labor provisions would be made in the advent of further action. We want to assure the public that we won’t be harming their services. Our target is the airline who are not negotiating in good faith.” Mr. Purvinas added.

But the epitome of this crusade was launched by the Transport Workers Union against Qantas CEO when the federal court found that the carrier has redundant and sacked over 1600 ground handling staff in 2020 lockdowns on the measures of disrupted international and regional air travel due to intensified lockdowns.

But the carrier outsourced work to the contractors in breach of Fair Work Act, which took the relation between the union and Qantas to new staggering boiling point.

According to the federal government of Australia, Qantas has lost over AU$1.2 billion in 2022 financial first quarter as a result of imposed lockdowns in major cities like Sydney and Melbourne.

Owing to which, the carrier has been facing longstanding challenge with the staff shortages on the ground of Covid-19. The carrier has still shown positive trends in bringing flight cancellations from 8.1% to 6.5% between June and July, as asserted by Mr. Joyce.

Pointing at the improvement factor, Mr. Joyce asserted that the carrier would be rolling new technologies worth AU$15 million to enhance and ensure customer experience along with adjusted schedule to have more staff on standby as the carrier is observing over 50% rise in the employee sick leaves.

“We have already seen a sustained improvement in baggage handling and on-time performance and while factors out of our control like weather can have an impact on our schedule, we expect things to keep improving each week,” concluded Mr. Alan Joyce.