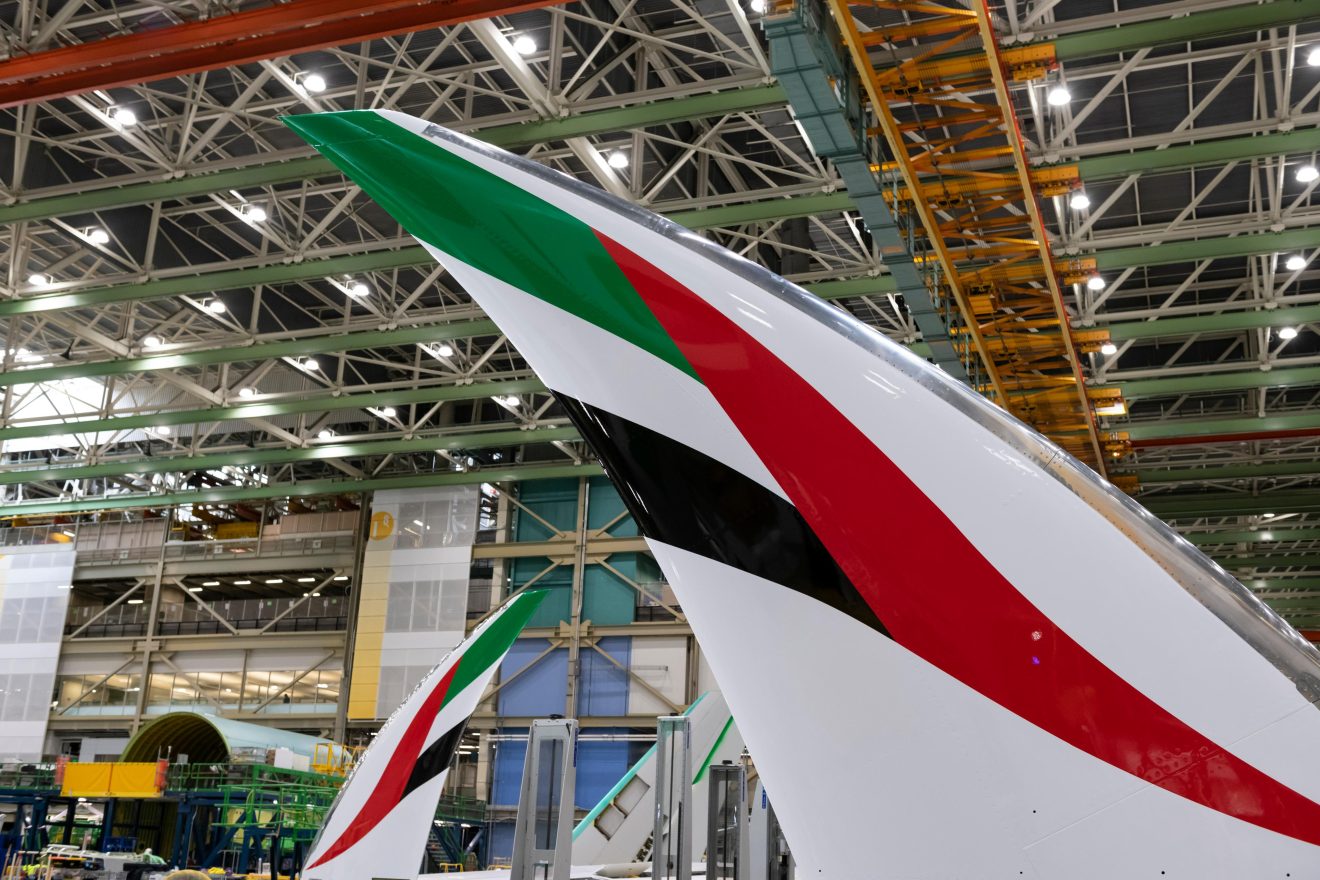 LONDON – Emirates President Tim Clark has said that he expects the first Boeing 777X delivery could be as late as 2025.

This message came from an exclusive interview with Simple Flying where Clark mentioned some negative points about Boeing and the aircraft:

“[The delay], of course, is affecting all our plans … we’re thinking now about the back end of this year through to the end of the decade, and where our network is going to be what our fleet is going to look like, what type of aircraft, how many, etc.”

This high level of shambolic execution has been seen the moment that the latest delay was announced, which was revealed around two days ago.

As Jon Ostrower of The Air Current pointed out on social media, the Airbus A350 Freighter (Which was announced not too long ago) could be airborne before the 777-9X enters service and carries passengers.

This, of course, is going to be another hindrance to Boeing, as Clark has been very vocal in the past about the 777X order.

From his recent words, on a purely speculative note, Clark and the executive team at Emirates could very well be teetering on the edge of order cancellation.

This, of course, will be something that Airbus will want to capitalize on, even as early as the Farnborough Air Show in July.

The flagship 777X delays will not produce any good news or faith to the small list of customers who have ordered the aircraft up to now.

Such a focus from Boeing right now is obviously on the MAX and the 787, which makes sense given the fact that both aircraft have entered service previously with the 777X still in testing.

A delay like this is going to have a knock-on effect on any future programs that Boeing wants to take forward towards the end of the decade.

With that in mind, the 777X is definitely at the back of the queue for priority.

A Rough Couple of Years Ahead…

It is clear that because of these extended delays across its family programs, Boeing has still got a rough couple of years ahead to tackle the issues it is facing.

Billions of dollars have already been lost as a result of the MAX crisis and delays to 787 deliveries, meaning that the company is not setting itself up for taking the sales it needs to.

Mix that with a global pandemic and titanium shortages due to the Ukraine Crisis, it is almost like a perfect storm has brewed against the American planemaker.

The effects of this will no doubt be felt as far as the second half of this decade.