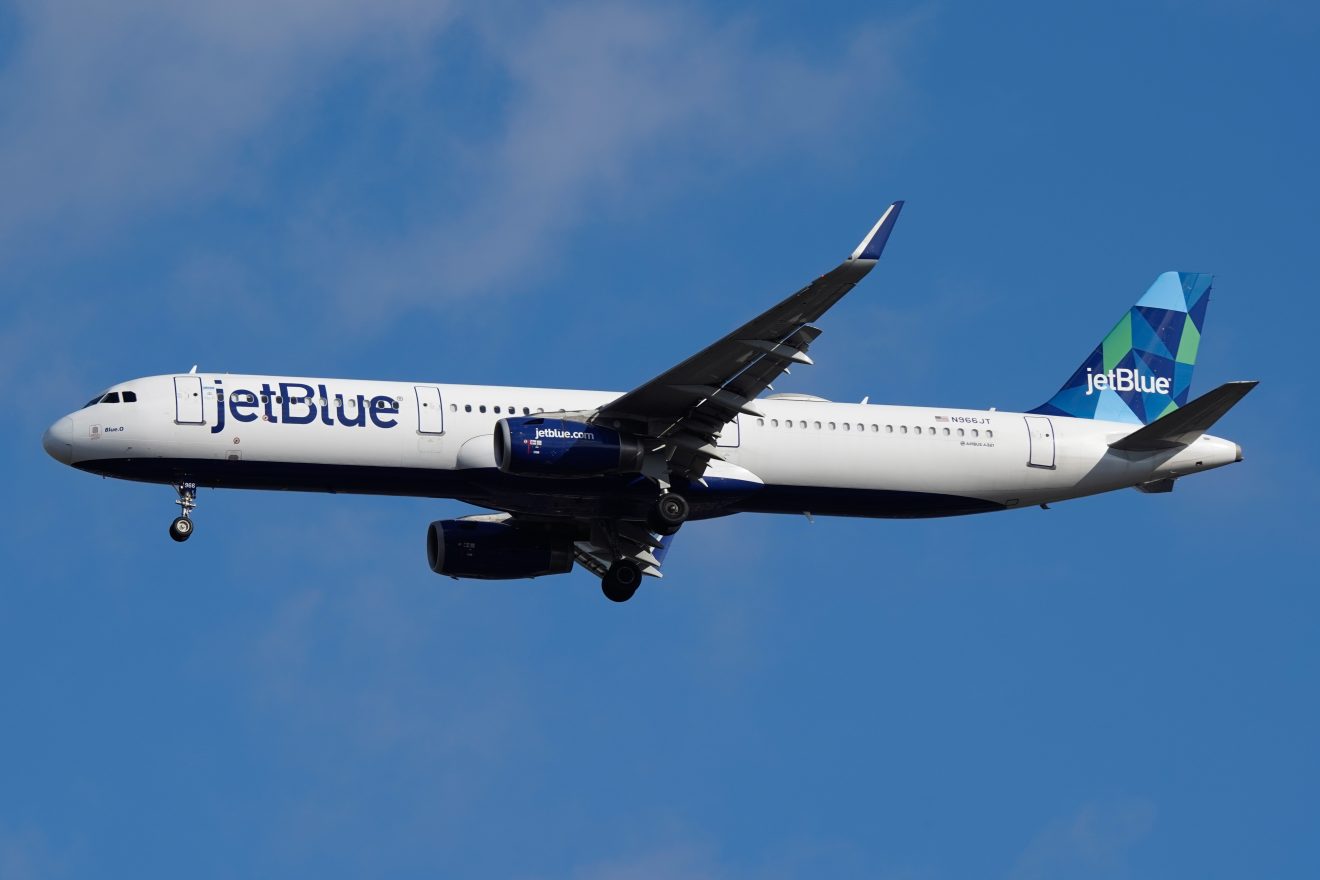 LONDON – On June 20, one of the main carriers that are interested in acquiring Spirit in the United States, JetBlue, announced further improvements in order to swing the decision for them to take over Spirit as opposed to Frontier.

On what seems to be one of the hottest topics to streak the North American aviation industry, JetBlue has further concreted its stance that it fully believes that a Spirit – JetBlue merger will create a true national competitor to target the American Big Four carriers, American Airlines, Southwest Airlines, Delta Air Lines and United Airlines.

This is a full $2 per share increase compared to their latest offer back on June 6 and is a 67.6% premium to the implied value of Frontier’s offering from June 17.

On top of the $2 per share increase, JetBlue has also proposed an accelerated prepayment of $1.50 per share which will be given in cash to Spirit’s shareholders promptly following a successful vote in aid of the combination of Spirit and JetBlue.

JetBlue has also stated that it will continue to offer a reverse break-up fee of $350 million or $3.20 per Spirit share, which will be payable to Spirit if the event rises that their merger is denied for antitrust reasons.

The $350 million fees is a whole $100 million or $0.91 per Spirit share increase compared to Frontier’s break-up fee that was agreed to Spirit on June 2.

Also, in line with JetBlue’s Northeast Alliance, their new proposal now suggests stronger divestiture that JetBlue would commit to in order for the merger to receive regulatory approval.

This will also mean that JetBlue will not increase its presence in the airports that are covered by its Northeast Alliance, as well as gates and other assets in Fort Lauderdale, Florida.

JetBlue’s Chief Executive Officer, Robin Hayes, has also commented on their revised proposal, saying, “After discussions with the Spirit team last week and further due diligence review, we are more convinced than ever that a JetBlue-Spirit transaction would create a true national competitor to the Big Four and deliver value to all of our stakeholders.”

“Together, we will deliver lower fares and a better experience to more customers.”

“Our previous proposal was met with an extremely positive reaction from Spirit stockholders, and we believe they will be even more pleased with these improved terms, including additional regulatory commitments that reflect our confidence in our ability to obtain antitrust approval and are a direct result of our diligence.”

“We are ready to move quickly to reach a merger agreement, bringing more value to shareholders, more competition to the industry, and more opportunities, including JetBlue’s incredibly strong culture and commitments to our Crewmembers, as we welcome Spirit Team Members into the JetBlue family.”

In line with this, JetBlue has already submitted a letter to Spirit’s Board of Directors outlining the proposed changes and is now waiting to hear Spirit’s response.

It will be interesting to see Frontier’s response to JetBlue’s latest proposals if they decide to also increase their offering to Spirit.

Also, the rapid pace of these discussions is signaling that it shouldn’t be too much longer of a wait before Spirit concrete’s its decision to either merge with JetBlue or Frontier, to which at that point it will then be a waiting game for regulatory and antitrust approval before the merger can be given a full green light.