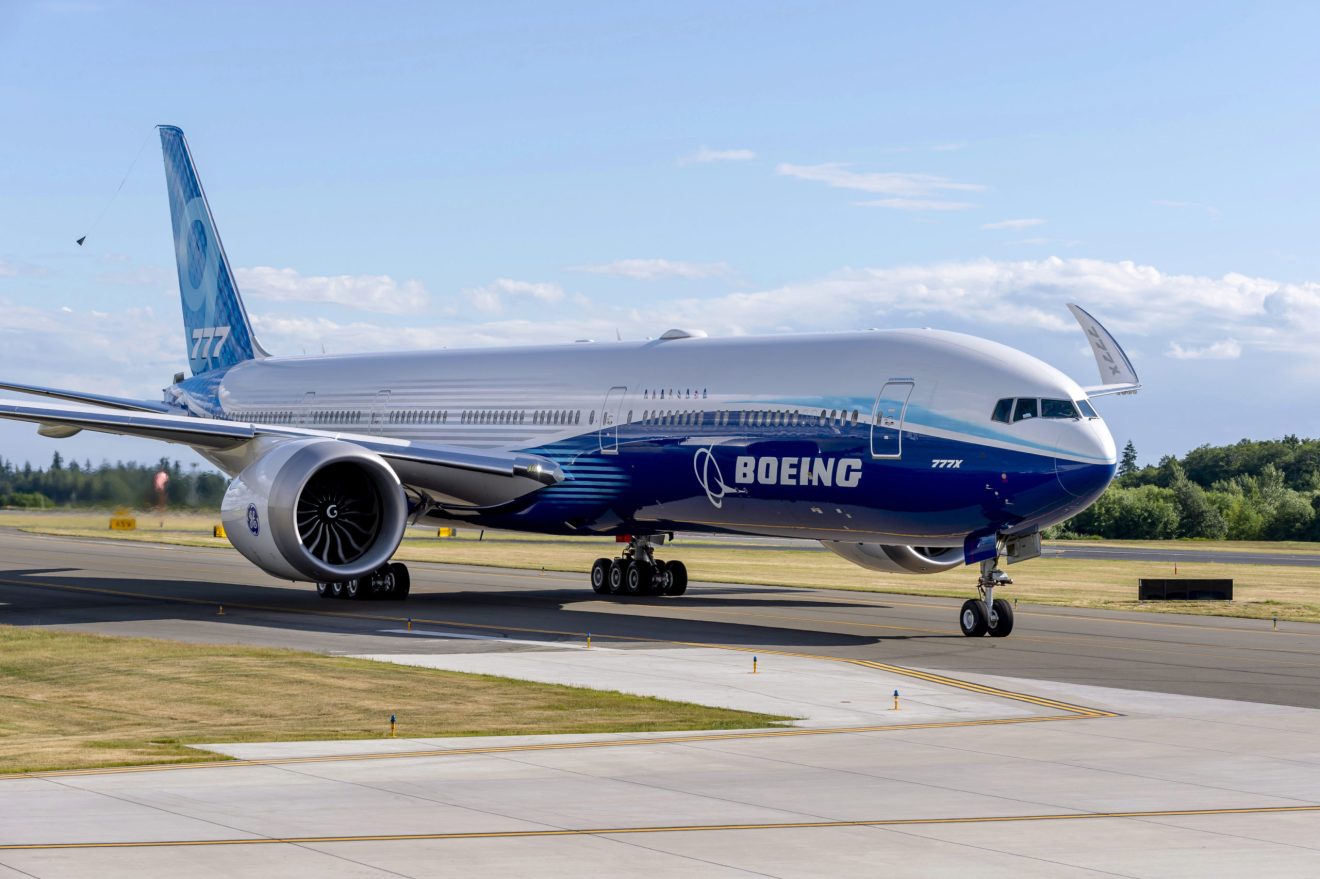 LONDON – Qatar Airways looks set to announce a deal with Boeing on Monday for 50 777X Freighters, in what is being seen as revenge for the ongoing Airbus dispute.

The report from Bloomberg states that the 50-strong order will consist of 15 firm orders, with options for 35 more aircraft.

It is also understood the deal will be signed at the White House in order to “showcase trade relations between the two nations”.

At this stage, the delivery dates for these aircraft are not known, but for Boeing, they are utilizing the first aircraft launch in five years off a peculiar situation occurring on the other side of the pond.

As mentioned via previous analysis here at AviationSource, we offered the suggestion that we may see some sort of enhanced relations between Qatar and Boeing as a result of the ongoing fight with Airbus.

This is over surface degradation issues seen on the Airbus A350 which has resulted in a court case for compensation as well as Airbus canceling an order of 50 A321neos.

Those in the industry are suggesting that this order could be seen as “revenge shopping”, potentially sparking the view that Qatar Airways would have been interested in the A350 freighter previously.

But with such deals with Airbus now dead in the water, all eyes will be on Monday to see what other details will come out of this order, as it is yet to be fully confirmed at this time.

That being said, this order may not be surprising as, during the Dubai Air Show 2021, 777X visited Qatar Airways in Doha to showcase the aircraft.

So even then, there could be a suggestion that this deal has been in the works for a while anyway.