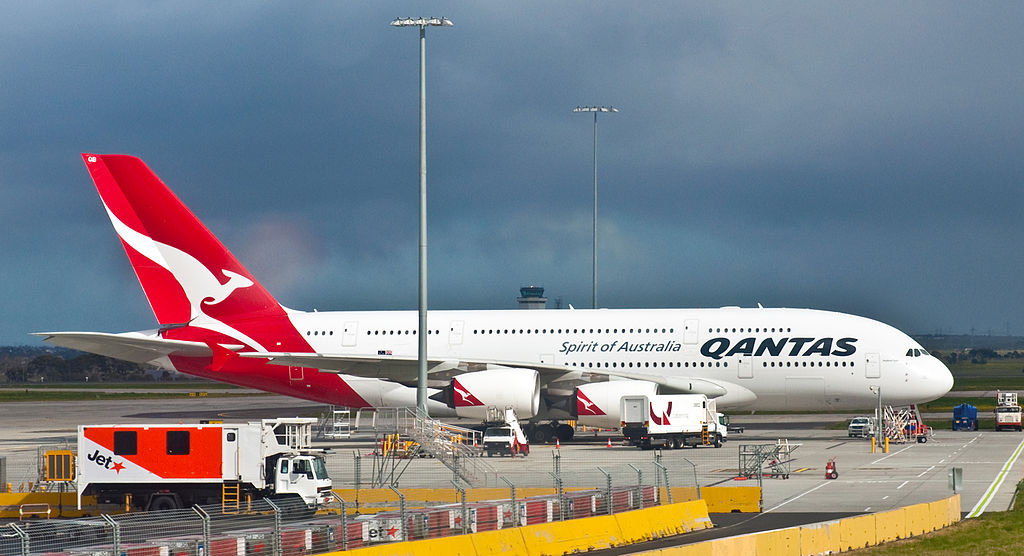 The flight to Rome will be done so on a seasonal service, taking off from Perth to Rome to cater for the surge in demand for international travel, especially for many Australians travelling to Europe, after two years of restrictions.

The flight to Rome took off on the 25th of June 2022. This historical flight took off after the announcement that Qantas will open two new destinations from Perth to Jakarta and Perth to Johannesburg.

It looks like Qantas is placing more significance on its Perth hub than ever before.

As of now, Qantas will be the only airline to offer a direct flight connecting Australia and continental Europe. This is indeed a new milestone worth celebrating. This route gained traction after the successful launch of the non-stop Perth to London flight back in 2018.

This flight is one of Qantas’ most lucrative flights. It looks like COVID-19 took a better turn for the airline, in terms of route development. Qantas reveals that point-to-point flights are becoming more popular than ever after the pandemic, as passengers seek to reduce exposure to the virus whilst in transit.

Alan Joyce, Chief Executive Officer of Qantas said:  “We’re seeing an increasing preference for a non-stop flight to and from Australia to make the travel experience as efficient and easy as possible and we expect that will be a permanent shift in the way people want to travel.”

“We saw an incredible rebound in domestic travel as state borders re-opened and we’re seeing the same thing now as more countries relax restrictions. Australians are definitely on the move. Our customers are heading overseas to reunite with family and friends, reconnect business links, and rediscover the world.”

“Our flights from Perth to London are heavily booked, we’ve fast-tracked the return of our A380 fleet which will free up our 787s to operate new routes including Melbourne to Dallas, and we’re deploying A330’s to other new destinations including India and South Korea later this year.”

“Qantas began services from Sydney to Rome in 1948 as part of our seven-stop Kangaroo Route to London, and from the early 1990s we flew our Queen-of-the-skies Boeing 747 twice a week until 2003 when direct services were suspended during the SARS pandemic.”

“Almost 20 years later, we are excited our flight path once again leads to Rome proving it really is the eternal city.”

By the looks of it, Qantas have seemed to master long-haul flights for decades

“It will bring benefits on a personal level, uniting them with loved ones by making it easier to visit family. This new direct service will allow WA to grow visitation and spending in WA, helping diversify our economy and supporting long-term jobs.”

“This is why as a State Government, we invested significantly to market and promote the new Rome-Perth flights to ensure its success into the future.”

The returning of more long-haul flights from Sydney is indeed very important to the economy of Western Australia. The Australian national carrier announced that the Rome service will fly from Sydney via Perth. 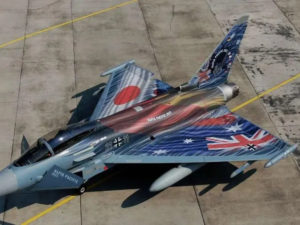 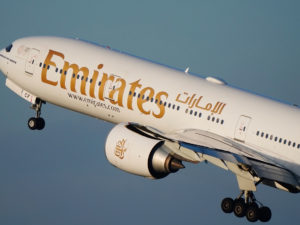