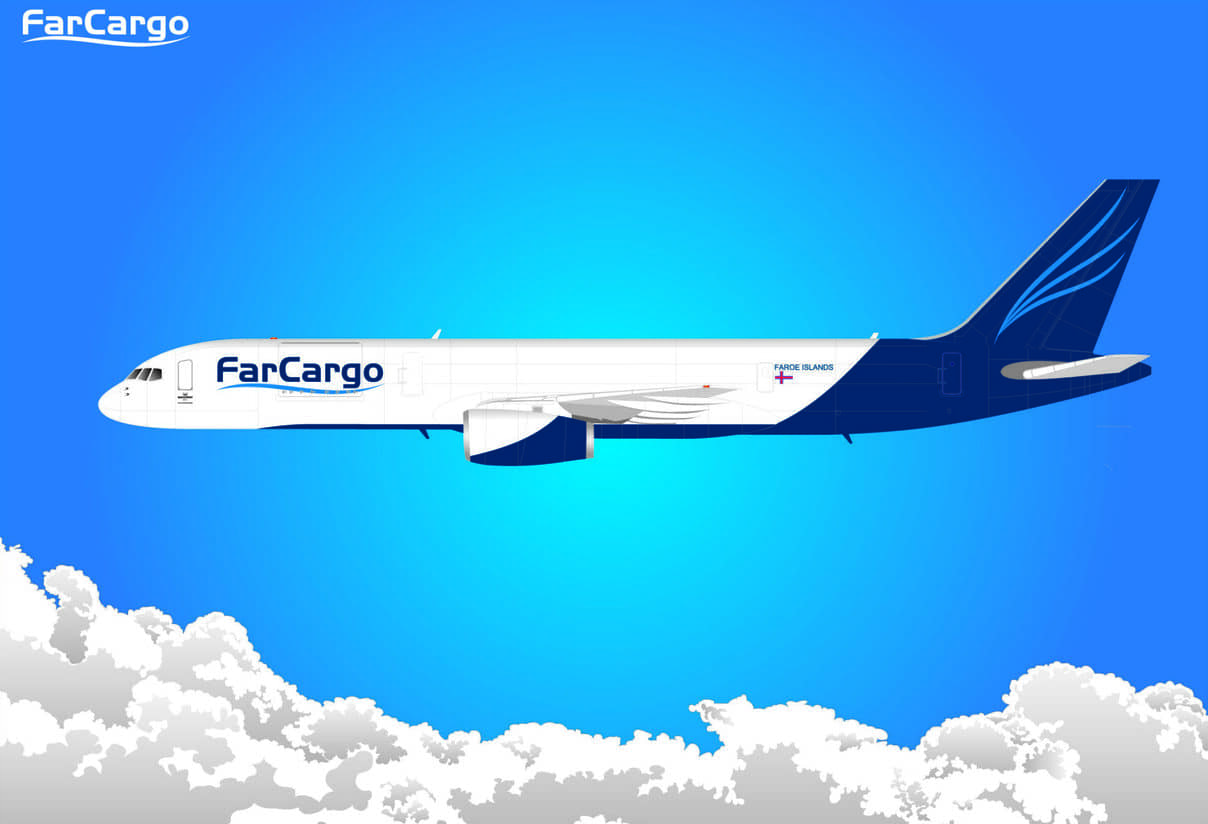 LONDON – The Faroe Islands will be getting yet another homegrown carrier. FarCargo is dedicated to carrying the Faroese delicacy and export – salmon. The new air freight airline will be launched with the support of Bakkafrost, a Faroe Islands fish farm conglomerate.

Bakkafrost is a Faroese agriculture conglomerate focusing on fish exports to European and Northern American markets. The company has created a new aviation division called FarCargo and has signed a deal to acquire a Boeing 757-200 aircraft – a 47-metre plane with a flight range of 7,000 kilometres, and able to carry some 35 tonnes of cargo.

According to FarCargo, the airline is planning for its first inaugural flight and is set to launch approximately two to three months from now. The airline plans to set the link between Vagar, Faroe Islands and New York City, United States. Which airport FarCargo will serve in New York is yet to be announced.

The market for seafood

The airline stated that New York is slated to be its first flight, due to the large seafood market, especially salmon consumption in the United States. Currently, agricultural goods, especially perishable foodstuffs like salmon, are transported by ship via either Britain or Denmark, which deteriorates goods.  Moreover, the agricultural conglomerate noted that its company will occupy most of the outbound cargo from Vagar Airport.

For the past year, the preparation and gearing-up period for launch has been difficult, from obtaining the permits and getting sorted out with finding the right aircraft. Regin Jacobsen FarCargo chairman and Bakkafrost CEO mentioned that the launching of the new air freight business was “a new chapter in Faroese trade history”.

The topman also added: “The aim is to deliver fresh salmon of the best quality to both the US, Israel and other far-away markets, a mere day after the fish was swimming in our fjords,” exerting the importance of the new business unit will enhance Bakkafrost’s development.

Jacobsen also mentioned: “Buyers such as Israel and the American sushi market are looking for fresh products, and with this much shorter transportation route, we can provide our customers with the freshest products on the market.”

With Bakkafrost also owning the Scottish Salmon Company, Jacobsen also stated that there has to be a mutual benefit for their shareholders, adding: “The challenge would be to fill up the inbound capacity. We would probably not be able to fill a cargo aeroplane on a regular route between the USA and the Faroe Islands. But then the plane could possibly fly via Glasgow back to the Faroes”.

That would make it possible to fill the capacity to Scotland, and the flying time from Glasgow to Vágar is only one hour.” Can one see the possibilities of the new airline flying to Scotland?