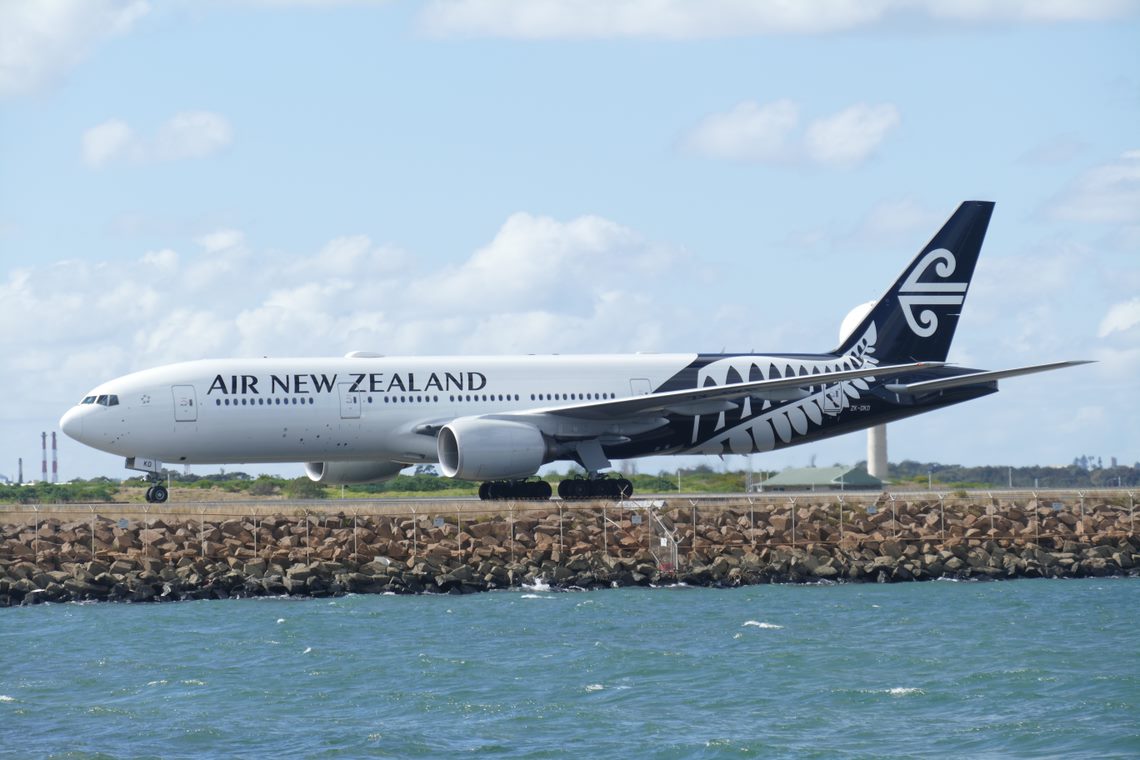 LONDON – The national flag carrier of New Zealand, Air New Zealand, is set to receive its first batch of shipment of sustainable aviation fuel (SAF), which is due to arrive in the country this Sunday (18th September).

This is set to catapult the airline into an elite group using sustainable aviation fuel to propel the wider aviation industry to become Carbon Neutral by 2050.

This shipment of 1.2 million liters of SAF is set to game-change the industry.

However, the 1.2 million liters is a tiny drop in the ocean when compared to the usage of fossil fuel, which is at 1.4 billion liters used by airlines globally on a yearly basis.

This is a stepping stone, nevertheless.

The 1.2 million liters brought in may sound very little, but in fact, this is equivalent to fuelling approximately 400 return flights between Auckland and Wellington, which is significant.

This translates to a reduction in the lifecycle of carbon emissions by up to 80% compared to the use of traditional jet fuel.

The SAF itself is produced, produced by Neste in Finland, and is important in cooperation with Z Energy. This first-ever shipment will be used as a testbed and set up a concrete system and a supply chain for importing the fuel into the island nation.

Like all SAF, they are made from a sustainable source, with renewable waste residue, raw items, and recycled tallow or cooking oil. Moreover, Air New Zealand has plans, in the long run, to produce biofuel locally.

Furthermore, Air New Zealand and the Ministry of Business, Innovation, and Employment signed a Memorandum of Understand in September last year to study the feasibility of a local SAF facility in the country.

Air New Zealand continues to actively march on with the country’s government to champion the policies and regulatory setting required to establish a SAF market and to study the dynamics of pricing for the usage of SAF in the industry.

The airline’s topman chief executive Greg Foran said:  “It’s part of our journey to get to at least 1 percent of the [biofuel] that we’re going to use this year”

He continued: “We’re looking at something that potentially might be able to use woody biomass so slashings from trimming trees,” he said, adding it would probably require a capital investment of about $500m to $700m.

The airline’s CEO explained that the process would be long and expensive to set up but worth it in the long term.

“It’s quite expensive, but we’re talking about our future long term, and you know, I think it could be a very good thing,” he said, adding the company was studying the feasibility of setting up such a plant in co-operation with the government.