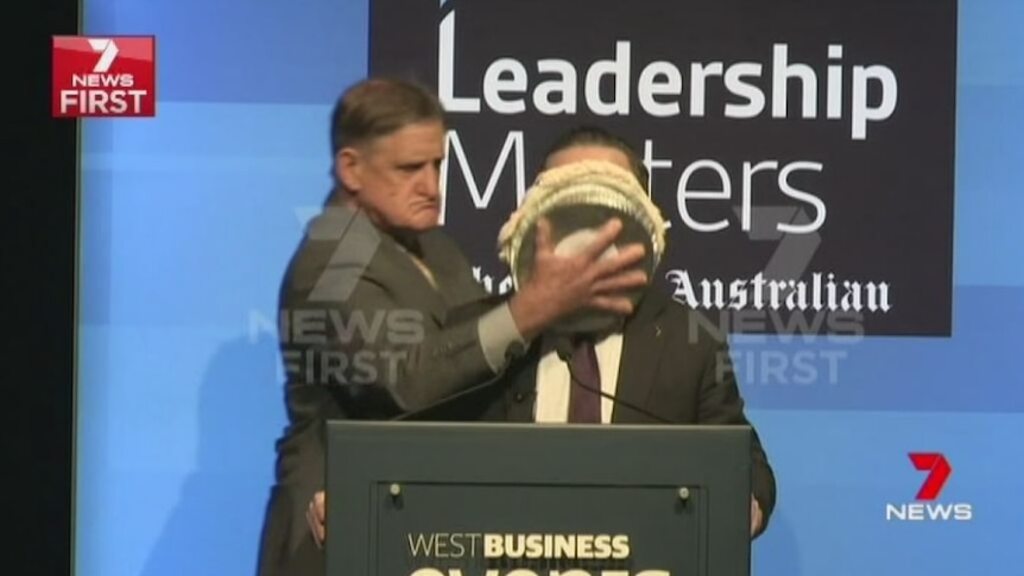 LONDON – Back in 2017, while addressing a business forum in Perth, Western Australia, the CEO of the national flag carrier Qantas copped a pie in the face. The perpetrator, said to be a devout Christian, was angry at corporate support for marriage equality.

At the time of receiving the pie projectile, Alan Joyce was addressing the forum with regards to the inauguration of new direct flights to London.

At the time, this was something of a welcome achievement for the Flying Kangaroo. Half a decade down the track, the face of Qantas is entirely a different one.

A string of unfortunate events

Looking at the recent string of shambolic events and the trajectory that Qantas has now taken with Alan Joyce at the helm, I’m given to wonder if it’s time for another pie; albeit for very different reasons.

This week saw damning revelations vented on the Australian national broadcaster, the ABC. In a tell-all segment on ABC’s Four Corners show, a string of insiders anonymously attested to the internal dynamic in the Qantas inner workings.

Staff from all operational fronts – baggage staff, aircrew, cabin crew and maintenance staff each painted a picture of an operation hamstrung by corporate policy.

Key amongst the problems was an outsourcing and staffing policy which has allegedly seen the airline sail dangerously close to the wind with overall operational safety.

Trouble at home for Qantas

On the Australian domestic front, Qantas has had its fair share of ‘trouble at home’, with the carrier faring poorly through the earlier post-pandemic/lifting of restrictions surge in traveller demand.

In fairness, many airlines were mired with the same complaints of passenger delays and congestion, cancelled flights and baggage issues.

Qantas fared poorly with respect to on-time delivery of scheduled services, and aggressive domestic rival Rex Airlines was there at every opportunity to put the proverbial boot in and point this fact out to the general public.

Having lived in Australia most of my life, I can say that never have I seen the level of public dissatisfaction with the national flag carrier than what I have witnessed these past few weeks.

Many have vented their disgust via social media channels over the past several weeks. The recent Four Corners revelations, and this week’s announcement that Alan Joyce was to receive a $287K boost to his annual earnings, taking his annual worth to over $5.5mil, had patrons furious.

Increasingly the blame is being levelled at airline upper management for their implementation of cut-throat and divisive policies.

Where to now for Qantas?

As the dust settles after the recent round of revelations, one wonders what the next move is for the carrier. Personally, I’m reminded of a now famous quote by Albert Einstein – “Insanity is doing the same thing over and over again and expecting different results.”

I suspect if nothing changes, something is going to break.

Incidentally, the flavour of pie lobbed at Alan Joyce in 2017 was a lemon meringue. Given the current state of his airline 5 years later, perhaps this was an appropriate flavour choice.

Frontier Airlines Offers Free Flights For Grandparents
How Would YOU Fare in an Accident on Take-off or Landing?
Comment