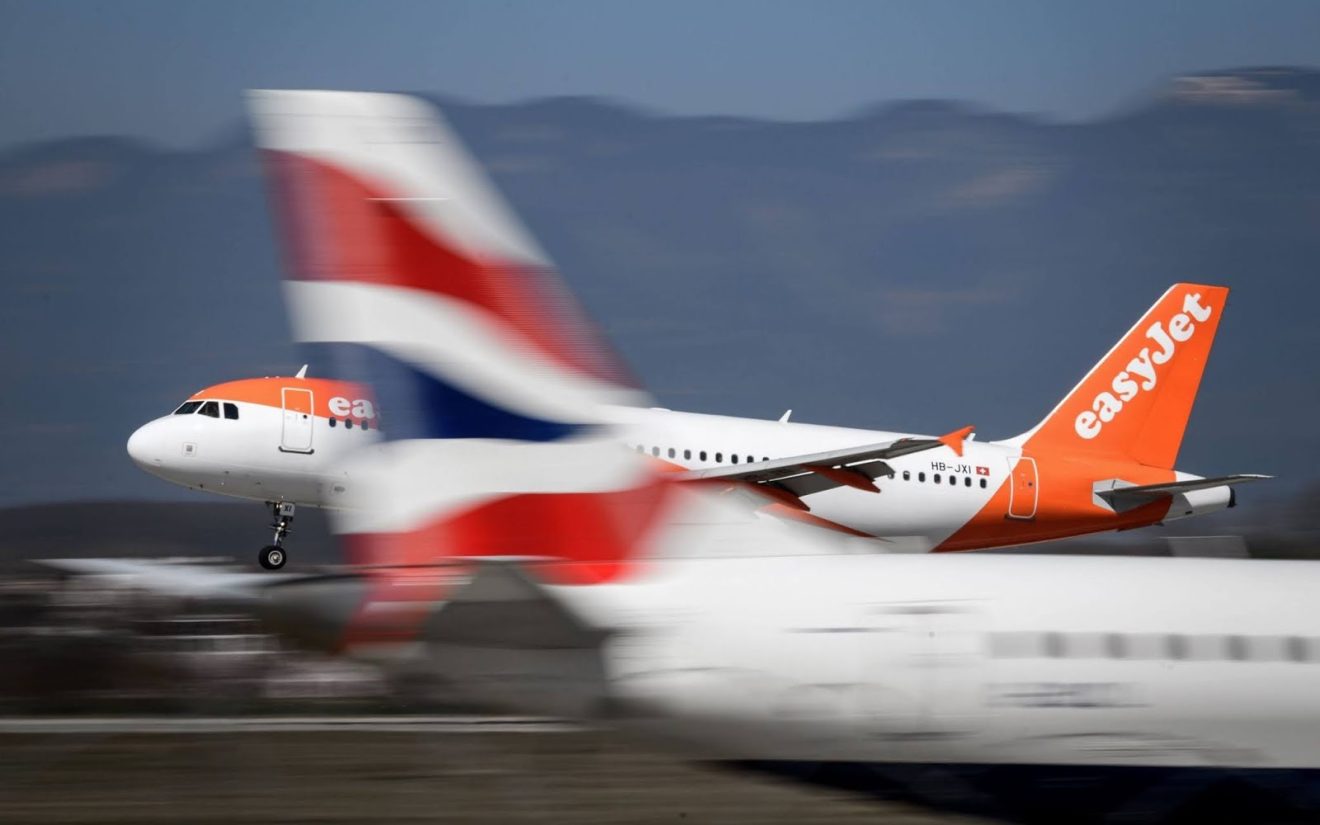 LONDON – Both EasyJet and British Airways were forced to cancel over 100 flights today as there’s a new COVID surge going on in the UK, with on average 1 in 13 being affected by COVID.

While there is a high number infected with COVID, the hospitalization levels are still below the previous peaks in 2020 and 2021.

Even though all COVID measures are gone by law, companies are still advising the infected to stay home, in order to prevent a further widening of the virus and of the wellbeing of the passengers, as the mask mandate has been lifted in the planes.

British Airways had to cancel at least 20 flights per day until May on some of the short-haul routes, which were caused by the staff shortages caused by the pandemic.

“As a precaution, we’ve slightly reduced our schedule between now and the end of May as we ramp back up,” said BA.

EasyJet had to cancel around 60 flights out of the 1645 flights it had planned for Monday 4th of April. They have canceled these flights out of necessity and uncertainty despite having used their standby crew.

“As a result of the current high rates of Covid infections across Europe, like all businesses, EasyJet is experiencing higher than usual levels of employee sickness,” a spokesman said.

These staff shortages can be traced back to the beginning of the pandemic when many employees got either fired or quit themselves as there was not a lot of work for them and for the airline to gain a substantial amount of profit.

Now that the pandemic is more or less over, the demand has risen to the point that there are currently long queues at the airports, with reports that some passengers have missed their flight entirely caused of the long queues.

Since the demand for air travel in that period had slowed down so much.

In the aviation industry, the demand for air travel is an indicator of how well the airline should be “equipped” with staff, but since the weaknesses of the industry have been “exposed” to the world, not many people are keen on either return or start their career in there, prompting many airlines and airports to face difficulties, such as, in this case, shortages impacting their operations to the point that some flights had to be canceled.

It has been expected that the global average for the aviation industry would return to pre-2019 levels at around 2025, but as it looks like how it is now, it is doubtful that many airlines are able to handle the growing demand in aviation.

However, not too long ago, the Dutch government announced that they would reinstate the use of a so-called “flight tax”, prompting people to be less motivated to use the plane and instead take the train.